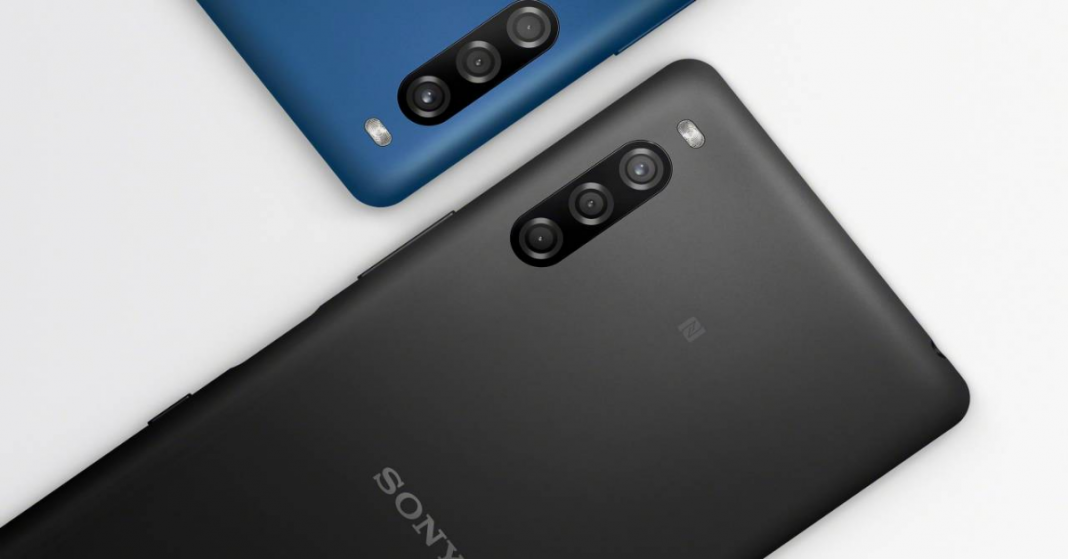 The competition among smartphones in the entry-level segment is the crunch. And the likes of Xiaomi and Realme rule it. However, where there’s a ruler there’s gonna be a contender who’ll try to overthrow the leader. Sony is trying that with the launch of the new Sony Xperia L4.

Sony’s smartphones might be unheard of these days, however, it hasn’t stopped Sony from launching new smartphones in the market. For instance, both Xperia 1 and Xperia 5 are on course for a refresh. Similarly, Xperia 1.1 and Xperia 5 Plus too will launch very soon. And for the entry-level segment, Sony has got its Xperia L series.

The Sony Xperia L4 too is Sony’s latest offering in the entry-level market. This device comes as a successor to the Xperia L3 that released last year.

This device offers a 6.2-inch HD+ IPS LCD display with a resolution of 1680 x 720 pixels. Furthermore, the screen is long and narrow, giving it an aspect ratio of 21:9.

Under the hood, the Xperia L4 runs on MediaTek Helio P22 chipset. Now, a similar chipset was there in last year’s model too. So, I cannot really comprehend why they have decided to go with the same processor. I mean you’ll not receive any upgrade in performance. For comparison, the Helio P22 was used in Xiaomi Redmi 6 and that phone released a long time ago. Similarly, in terms of storage, you get a 3GB/64GB configuration. And that’s the least they have to provide in an entry-level smartphone.

As for the camera, on the back, there’s a triple camera setup with a 13MP primary sensor. The setup is completed by a 5MP ultra-wide-angle lens and a 2MP depth sensor. And upfront, you get an 8MP selfie shooter. Similarly, the device is powered by a 3,580mAh battery that supports fast charging.

The speculation is that the Sony Xperia L4 will be available only in selected markets from Spring 2020. And as for the pricing, it’s still not known how much the device will cost. However, as the day for the launch nears, we’re bound to hear more about it.

With iffy chipset and mediocre overall specs, the Xperia L4 will fall behind its competitors like the Redmi 8A Dual or the Realme C3. Hence, Xperia L4 might not launch here in south asia.