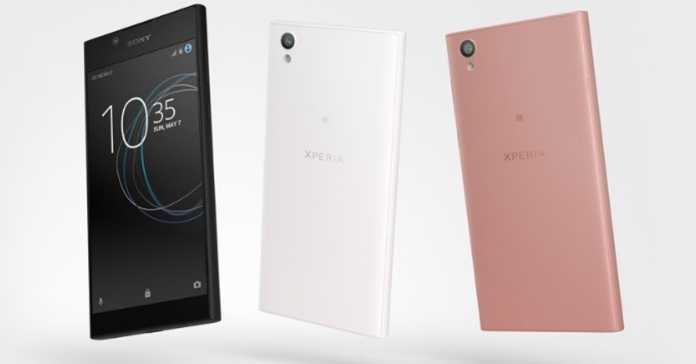 If you were planning to buy the Sony Xperia L1, you just got immensely lucky. This budget smartphone has just received a whopping discount. The phone now lies on the shelf of Sastodeal with a 40% off in its original price.

In terms of display, the Sony Xperia L1 comes with the 5.5-inch display. The display on the handset features HD (1280 x 720 pixels) resolutions packing 267 PPI in every inch. To shield the display from the scratches, the display has also been provided with the scratch-resistant glass on the top.

Sony smartphones are greatly renowned for their cameras. And the Sony Xperia L1 is one of the capable camera phones at its price. The phone boasts a 13MP camera at the back with f/2.2 aperture. And up front, there is a 5MP, f/2.2 selfie shooter. Both the cameras promise to deliver some amazing photos with a great amount of details.

The Xperia L1 is powered by the MediaTek MT6737T chipset. There is also 2GB of RAM and 16GB of onboard storage. The storage on the phone can be further expanded up to 256GB via SD card. On the software side of things, the phone features Android Nougat out of the box.

In terms of battery, the phone is equipped with a 2620mAh non-removable battery. But given the specs, we can expect a decent battery life from the smartphone.