Japanese smartphone manufacturer Sony stated that they will not be launching two flagship phones per year like Xperia Z2 and Xperia Z3 which was launched in 2014. But, since Samsung Galaxy S6 and HTC one M9 flagship phones are already available in the market, Sony’s upcoming high end phone- Xperia Z4 is not far away. A couple of alleged live photos along with leaked specs shows that Xperia Z4 will sport a slim uni-body design with almost bezel less screen. Furthermore, it also appears like the back will once again be made of glass. Xperia Z4 will feature 5.5 inch Quad-HD screen, Qualcomm’s latest 64 bit Snapdragon 810 SoC, 20.7MP rear camera and 3400 mAh battery. 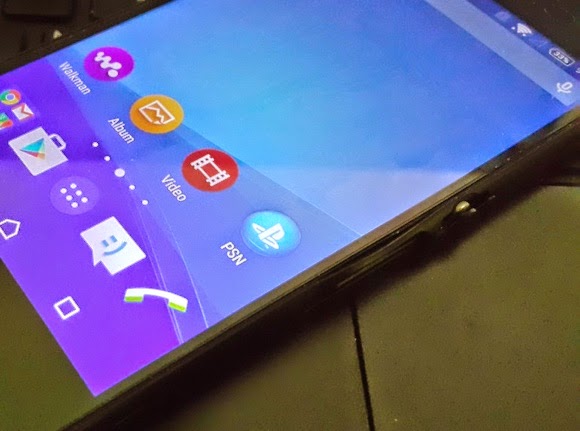