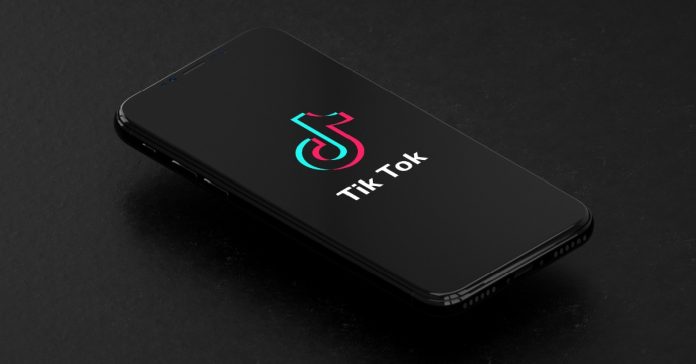 When it comes to smartphone sales and smartphone market share, Chinese companies are doing remarkably well. And that success story might have inspired ByteDance. ByteDance is a China-based company, which made the popular TikTok app. This is one of the most successful startups in recent times. The app has already received over 500 million downloads in Play Store. After the massive success with the TikTok app, the company is reportedly shifting its focus towards the smartphone territory. The two sources quoted by the Financial Times have highlighted the new smartphone from ByteDance would come preloaded apps from the company itself. That includes news aggregator Jinri Toutiao, an unreleased music streaming service, and the obviously the fan favorite TikTok.

According to the Financial Times, the CEO of ByteDance Zhang Yiming has long dreamt of building a smartphone full of preloaded apps. So the company seems to be aggressively working on its own set of apps first. And we have heard quite a lot of the music streaming service. This music platform is said to go head to head against the likes of Spotify and Apple Music. The music-streaming app is said to make its debut first in the emerging markets like India. ByteDance has even sealed the deal with T-Series and Times Music, which are the major music labels in India.

The Chinese startup also launched a new chat app this month. Dubbed as Feiliao or Flipchat, the app lets the users communicate with instant messages and chat groups that match their interests.

We also saw the company launching a new app named Duoshan back in January. This video chatting app shares most of its features with Snapchat.

With already a handful of apps on their arsenal, the company is now striding forward to bring a new smartphone. ByteDance has already reached an agreement with Beijing-based Company Smartisan. With the deal, ByteDance also acquired a patent portfolio and some of the Smartisan employees for their new endeavor.

These reports claim that the smartphone seems to be on the works. However, no solid details about the smartphone have been out yet. And the report has not revealed anything about its targeted markets. Since TikTok is blooming in India with around 300 million users countrywide, we can expect that the company could give major importance to the Indian market.