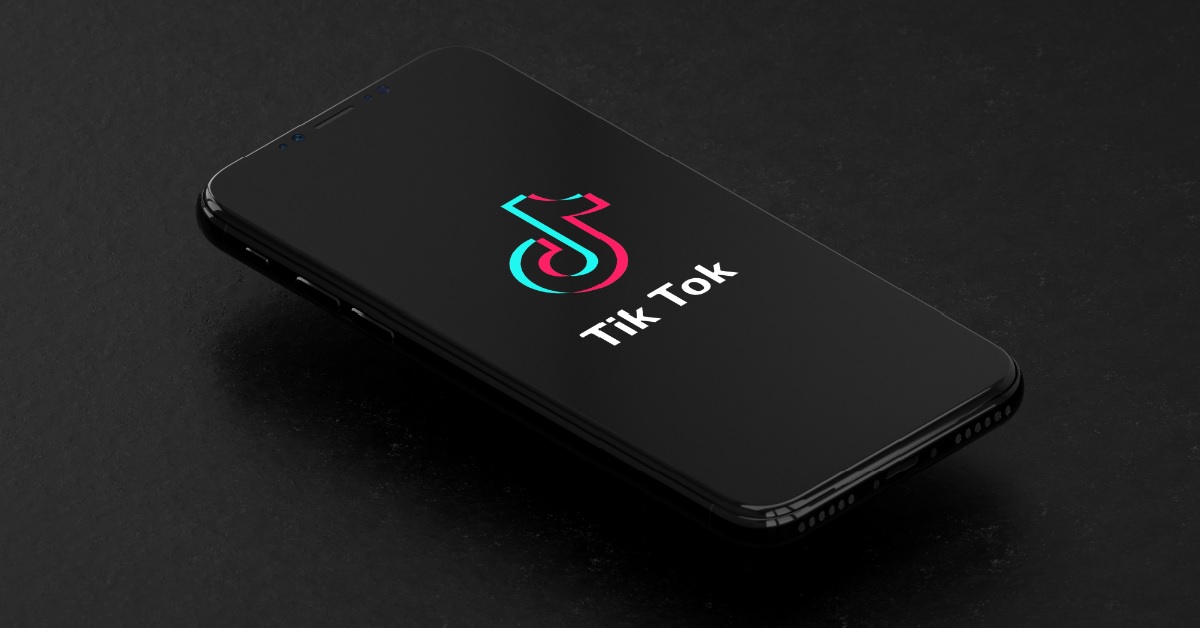 Amid praise and controversy, TikTok has garnered quite a lot of popularity. From making music tracks viral to getting banned in some nations, this lip-syncing app comes into headlines time and often. But the ByteDance, the owner of Tiktok, is not yet going to rest enjoying the success of TikTok. The company is now on the verge of taking on Spotify and Apple Music making its own music platform.

TikTok has lately been an internet sensation, especially among teens and youngsters. It has already cherished over 500 million downloads. In that run, the app was also involved in making some of the songs in top of the charts. The No. 1 song in the world for the past month, “Old Town Road,” first became popular in videos on TikTok. This could be a turning point for the company owners to concentrate their focus on the music platform.

ByteDance plans to start its music-streaming platform on the developing countries. However, the representatives did not blurt out any of the country’s name. Nonetheless, the company has already collaborated and secured rights from T-series and Times music. Since T-series and Times music are the music companies from India, India could be one of the planned countries for the music platform. There are over 300 million monthly users in India. So it could as well be a good place to start for the company. Since the Middle East and Africa incorporates the majority of the world’s population but has merely 10% of Spotify’s customer base, this might as well be a great platform for the platform to boom.

ByteDance is yet to secure the rights from major labels like Universal, Warner, and Sony. If it gets the rights from these companies, it will ease the company for its expansion in America and European regions.

By the sound of it, the music platform quite sounds like already popular music platforms like Spotify and Apple Music. However, the representatives claim that this new app won’t be a clone to Spotify and Apple Music. It is rather supposed to include a catalog of songs available on-demand, as well as video. The platform is said to make a debut in the coming fall. However, there is no information regarding its official release date. So we are obliged to wait to get more details regarding the topic.