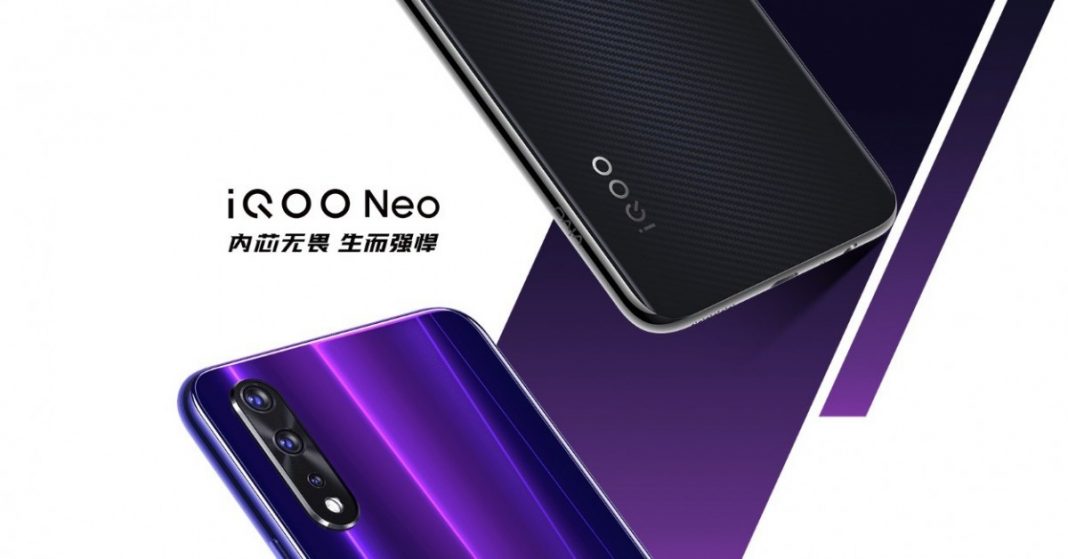 Vivo’s IQOO gaming phone seemed strange already. Even its tagline “Monster Inside” sounded intimidating, and with its software acceleration modes, it was plenty fast, too. A few months later, Vivo has birthed a sibling to that one – the Vivo IQOO Neo. This one is more affordable than the other one.

This is also a gaming smartphone, just more affordable, so, it’s slightly toned-down than the IQOO. It packs a Snapdragon 845 chipset, which is last years’, but that’s still a powerful chipset. Kinda like the Pocophone F1, but with added software mods to make it a gaming phone. And to do that, it has a 6 GB / 8 GB RAM inside with 64 GB / 128 GB storage, too.

Of course, that’s not enough to make it a gaming specialty. It features a dedicated cooling system inside – two multilayer graphite slates with a vapor chamber and an aluminum piece in between. With this kind of cooling, the company claims it will stay at 3-degree Celsius lower temperatures than the current SD 845 smartphones. 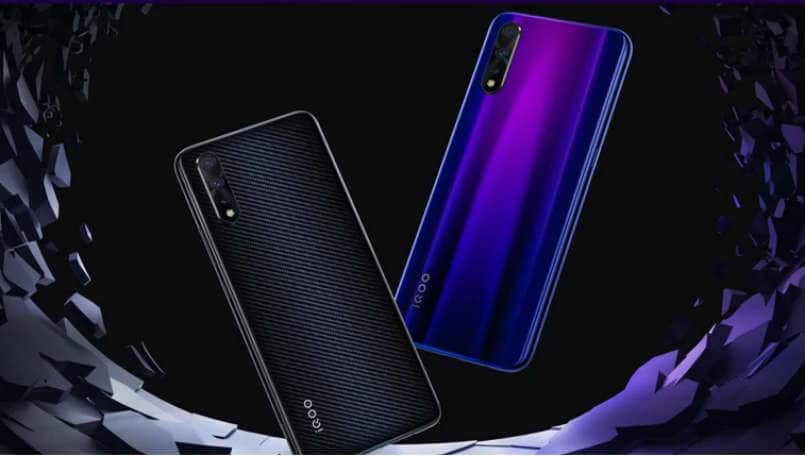 In addition, following the current gaming trend in China, the Vivo IQOO Neo has plenty of gaming features. It comes with AI Turbo, Center Turbo, Net Turbo, Cooling Turbo, and other features under the Multi-Turbo heading. Furthermore, the display even packs something called the Touch Acceleration for digitizer, so that there will be zero lags while using in-game controls/joysticks.

As for the other aspects, it has a 6.38″ OLED panel with Full HD+ resolution, and it comes with an in-display fingerprint scanner. It sports a triple camera setup, comprising of 12 MP primary lens, 8 MP wide-angle lens, and a 2 MP depth sensor. Also, the selfie camera is a 12 MP sensor as well. In addition to that, the phone has a large 4500 mAh battery with 22.5-Watt Fast Charging. Software-wise, it runs on FunTouch OS 9 based on Android Pie.

With such a strange name, do you think a phone such as this can go against the likes of Xiaomi Black Shark 2, or the Razer Phone 2? However, even if this is only available in China, you might be able to order it online via Vivo’s own online store and major Chinese retailers.