Home Xiaomi Xiaomi Black shark 2 is official: A gaming phone with a pressure-sensitive... 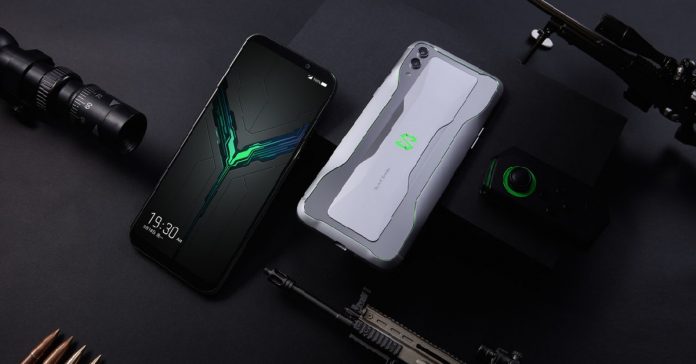 Xiaomi Black Shark was a well-received device when it comes to gaming phones. And to lure more people into gaming devices, Xiaomi added a new handset in its gaming series lineup. The Xiaomi Black Shark 2 comes with a ton of improvements over the last year’s model. And the tech bloggers believe that it will set the bar for gaming phones quite high.

The Black Shark 2 being a gaming phone, houses top-of-the-line Snapdragon 855 chipset on the board. To enhance the gaming capabilities, the phone features Snapdragon Elite Gaming graphics processing technology. On the memory side of things, the phone comes in 6GB, 8GB, and 12BG of RAM. As far as the internal storage is concerned, Xiaomi has brought 128GB and 256GB variants.

Xiaomi Black Shark 2 also comes with a Liquid Cool 3.0 liquid-cooling technology to dissipate the heat generated in the rigorous gaming sessions. With this technology, Xiaomi promises to lower the temperature of the device by 14-degrees. The handset also comes with a cooling case add-on equipped with a fan. The casing accelerates the cooling process thus lowering the temperature of the device by an extra 5 degrees.

Be it a gaming laptop or a gaming phone, manufacturers usually make a compromise on the display. But that’s no longer the case on the Black Shark 2. This gaming phone comes with an AMOLED display, which came from the Samsung itself. Since Samsung’s AMOLED displays usually offer a better color accuracy with punchy colors, the screen on this handset could be really satisfying. Furthermore, Xiaomi has optimized the display decreasing the latency to 43.5ms. That’s really impressive, especially for a touch screen device.

Xiaomi further added a pressure sensitive system on the device. This allows the users to achieve differing on-screen actions depending on the intensity of force applied on the screen. And beneath this screen resides a Samsung-made in-display fingerprint scanner, which works as a biometric authentication tool while unlocking the device. On the camera front, the device flaunts a 48MP main camera backed by a 12MP telephoto shooter. With the telephoto camera on the board, the phone can capture images with lossless zooming up to 2x. Talking about the selfie shooter, a 20MP camera dwells on the front. Under the hood rests a 4000mAh battery, which also supports 27W fast charging. 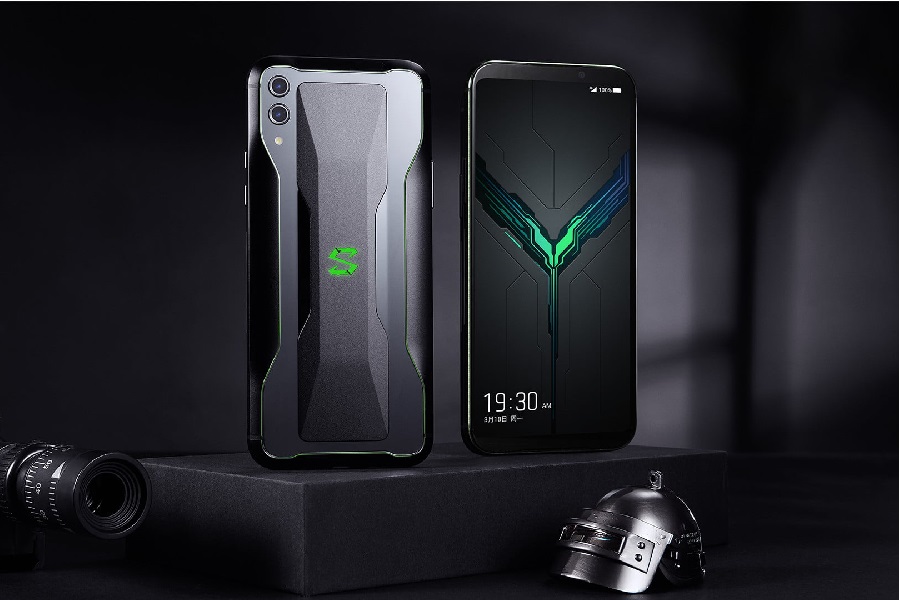 The device is already available for purchase in China. However, the Chinese smartphone maker is yet quiet about the launch of the device outside of China. But as far as the rumor goes, the handset is expected to make a debut in the international markets as well.