Home Xiaomi Official: The most awaited Xiaomi Mi A1 Launching Next Week 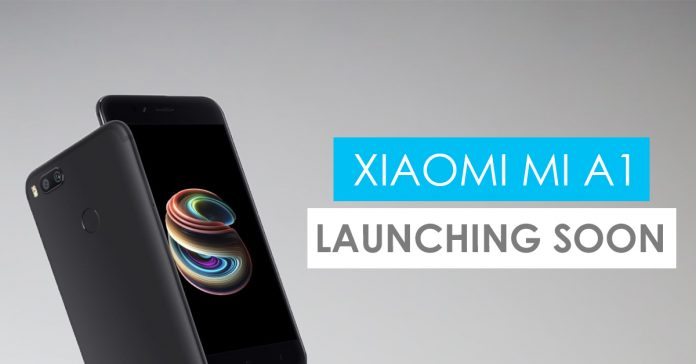 If you are not aware, the Xiaomi Mi A1 is the first phone from the Chinese giants to feature pure Android, thanks to the partnership with Google. This Android One device packs quite a decent sheet of specs for the price tag. It has a 5.5-inch 1080P IPS LCD display with gorilla glass protection, is powered by 4GB of RAM, 64GB storage, and a Snapdragon 625 processor. This is the same configuration seen on the Xiaomi Redmi Note 4 which resulted in good overall performance.

The star of the show is the Dual Camera setup on the rear. Xiaomi advertises the phone as a flagship dual camera, but it’s obviously an exaggeration. There’s two 12MP camera – one for wide angle shots and another for With portrait mode, background blur, and 2x optical zoom. We will know how well the phone flairs in the camera department on our detailed review. So stay tuned! 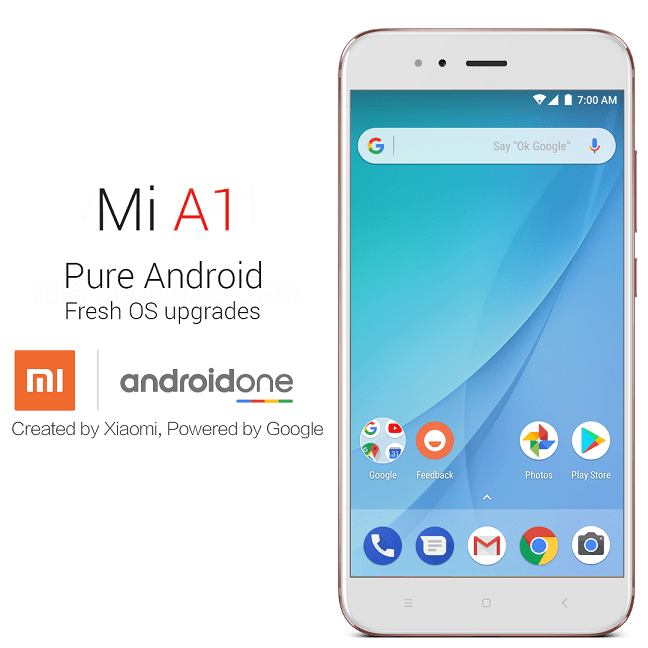 Moving on to the battery, the metal clad Xiaomi Mi A1 houses a non-user replaceable 3080mAh battery, which by Xiaomi standards is not so great. Other features include dual SIM slot with 4G LTE, Fingerprint scanner, and IR blaster.

Another feature you might like about the Mi A1 is its software. It ships with the Android 7.1.2 and will be getting regular security updates and the latest Android 8.0 Oreo before the end of 2017.

The Xiaomi Mi A1 is expected to cost around Rs. 33,000 in Nepal when it lands in Nepal next week. So, what are your thoughts on the phone? Let us know in the comments section.