Home Analysis The truth about Xiaomi’s claim to the No. 1 position of the... If you follow the Nepalese technology industry (which I’m assuming you do since you’re here), a possibly groundbreaking piece of news has been floating around for the past couple of weeks. Amidst all the misfortunes and inactiveness, the domestic smartphone scenario saw a new leader in Q1 2020: Xiaomi. Having entered the Nepalese market officially in March 2016, it’s a big milestone for a company. According to the latest 2020 Q1 report from International Data Corporation (IDC), Xiaomi managed to become the “Number 1 smartphone brand in Nepal with a 30.9% market share”. It is unarguably a breath of fresh air against the year-after-year dominance of Samsung. Yet, we can’t help but feel a little skeptical of how it came to be.

To validate that sentiment, we’ll have to understand exactly on what basis the conclusion has been made. IDC’s Quarterly Mobile Phone Tracker Q1 2020 (Jan – March) places Xiaomi in the top spot with almost one-third market share while the former kingpin Samsung comes in second.

This is the first time Xiaomi has topped the chart in Nepal since its inception. And the success can almost entirely be credited to the beloved Redmi 8/8A and Note 8/Note 8 Pro, which offers insane value for the price and has been the common choice of many smartphone enthusiasts in the country in the budget and mid-range segment, respectively. Redmi Note 8, followed by Redmi 8 were the top 2 smartphones in Nepal during the period. In fact, these phones also managed to crack into the list of top 6 best-selling Android phones worldwide for the first quarter of this year. Sourabh Kothari (Country General Manager, Xiaomi Nepal) had the following to say regarding the triumph:

“This is an exhilarating moment for us at Xiaomi Nepal, as we become the leader in the smartphone market for the very first time. Driven by our mission to bring innovation for everyone, we shall strive to work even harder for our Mi fans.

We are so grateful for the immense love and support we have received from our Mi Fans, who have believed in us every step of the way. The journey since our start here has been a humbling experience and I truly believe we will become an even bigger part of people’s lives with our commitment to gain our users’ love and trust through best specs, highest quality, and honest pricing.”

Besides a confident product line itself, Xiaomi has gradually expanded its foothold in the offline market as well; seeing its prime importance in the country. To date, the company has set up more than 900 offline partners and 350 Mi Preferred Partner shops in Nepal alongside a strong nationwide distribution network. Xiaomi Nepal relies heavily upon digital platforms to market its products, with frequent offers, sales carnivals, etc. organized frequently. 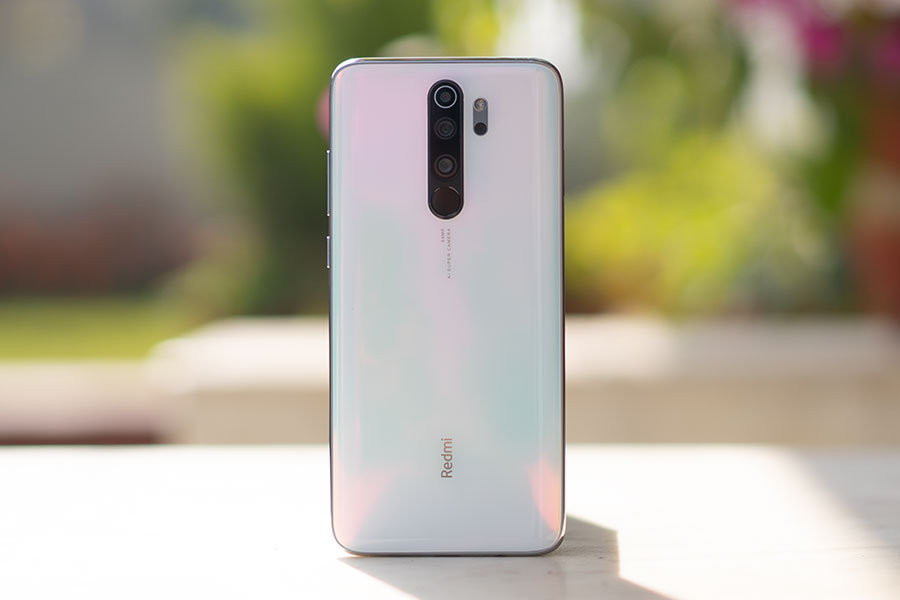 More importantly, the brand also actively engages with its fanbase, dubbed the “Mi Fans” that has helped build a good rapport between the customers and the company. And the collective compilation of all these efforts has helped Xiaomi achieve the largest market share in terms of overall smartphone shipments in Nepal during Q1 2020.

A matter of technicality

You see, that’s exactly where things sound a little hesitant. According to IDC, the “units shipments” consists of the number of new smartphones shipped by a vendor to all distribution channels or directly to end-consumers. What we can infer from this is that the tracker methodology doesn’t specify whether or not the shipment volume is exclusive to one channel of distribution. The thing is, on a business of this magnitude, sales distribution occurs in three different stages:

So, unlike the aforementioned report from Strategy Analytics, this one solely paints a picture by factoring in only the total volume of smartphones shipped. Not the actual customer-level sales. Having said that, importing phones is a highly crucial part of the business and not just a whimsical decision. Because Redmi 8 and Note 8 series was doing so well since their launch, Xiaomi Nepal must’ve had a pretty good reason and therefore made a calculated decision about the import volume. We contacted IDC India, and they had this to say:

“Yes, the data is for CY 2020Q1 ( Jan- March’20). Samsung struggled with supplies in the Q1’20 which helped Xiaomi to gain share in this quarter. For Xiaomi, the Note 8 series was well-received because of its aggressive pricing and continued retail expansion. Xiaomi has also started promoting its brand aggressively on digital media and expanded the store branding in Nepal.”

How does IDC obtain its data?

In the process of obtaining tracker data, IDC’s methodology involves different sources. Some of them are as follows:

Sadly, IDC didn’t provide us with 2019 data which would’ve helped shine a light to reach an objective verdict. We’ll also have to consider the trend in the Nepalese smartphone market and when we see a surge in sales, and what are the “off” seasons, per se. Thanks to major festivities lined up one after another, the fourth quarter (Q4) of any year is when smartphone sales see a massive boost compared to any other time of the year.

IDC specifically mentioned how Samsung struggled with supplies during Q1 2020; which was the gateway to Xiaomi becoming the number 1 smartphone brand in Nepal. The company had launched the expensive & flagship Galaxy S20 series and two upper mid-range phones; Galaxy A51 and A71 in March. And during January, February, Samsung was mostly operating with what it had in stock; phones from Q4 2019, by offering discounts, cashback, etc. 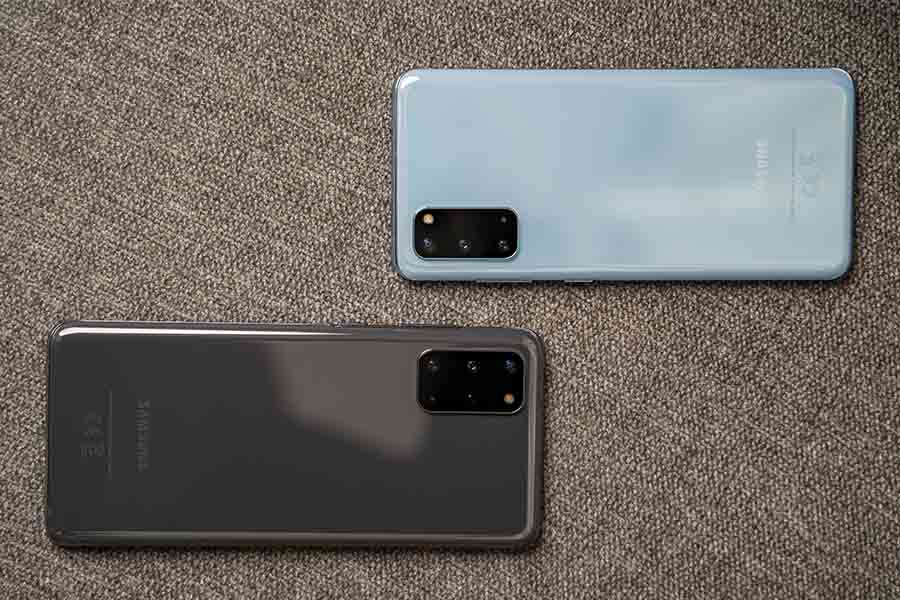 We all know those big-budget launches weren’t going to sell as many units as their inexpensive counterparts. And Samsung knows that as well. As a result, the shipment of phones was considerably low-volume for Samsung in Q1 2020. In spite of this, the company did have plans for launching more affordable options like the Galaxy M21 and M31 during the same period. Yet, that was ultimately scrapped as the COVID-19 pandemic began to take shape across the world, including Nepal.

The bigger challenge ahead for Xiaomi

So, despite the actual figure of tertiary sales remaining in the shadows, Xiaomi Nepal does have a benefit of the doubt. Its phones were doing quite well in the country, which ultimately led to the increment in shipment units. However technical, we’re delighted to see Xiaomi rise in the Nepalese smartphone scene in such a short time.

Now, the company has one giant task in its hand: to maintain the market lead. That’s certainly not going to be easy. Nevertheless, if the company sticks to its basics by launching affordable smartphones at competitive prices, it may just work out. After all, the budget and mid-range smartphones are what buyers in a developing country like ours opt for.