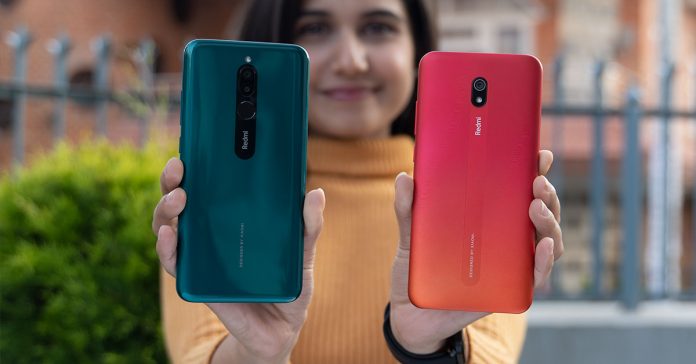 Xiaomi Redmi 8 and Redmi 8A are two new budget phones that recently launched in Nepal. The Redmi 8A is priced at Rs. 12,000 for the 2+32GB variant, while the 3+32GB costs Rs. 13,000. However, the Redmi 8 is only available in 4+64GB configuration and is priced at Rs. 15,000. Looking at other budget phones under Rs. 15,000 in Nepal, these are crazy pricing even by Xiaomi’s standard. But how good are these new phones in real life? Let’s find out in the review here.

Considering their price, I am really impressed with its look and feel. Although you get a plastic back on the cheaper Redmi 8A, the design is minimalistic and the hands-on feel is good too. Moreover, the red variant that we reviewed looks elegant to the eyes. 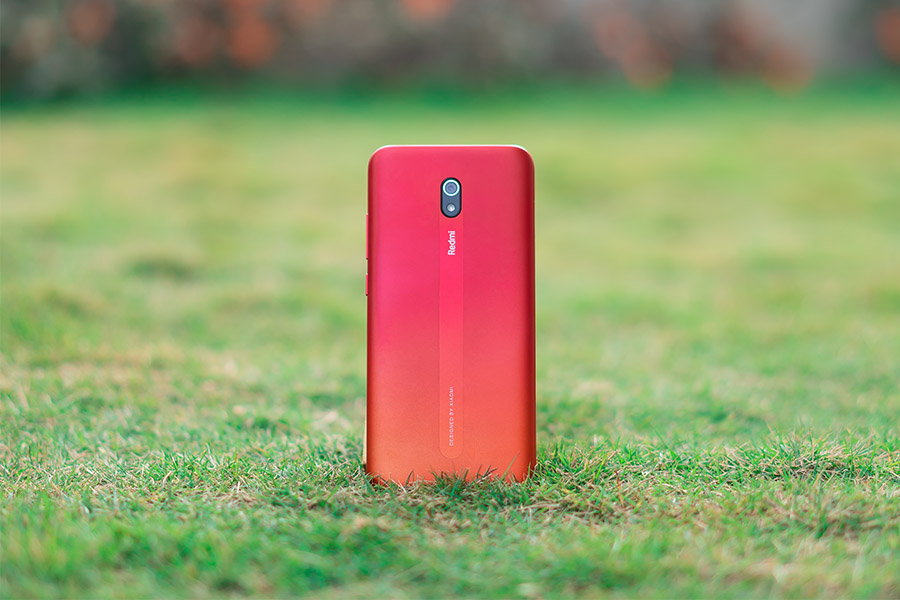 The Redmi 8, on the other hand, has a glass back (Gorilla Glass 5 front and back). With the curved edges, it feels even premium than last year’s Redmi Note 7 Pro, though the frame is still plastic. Additionally, the Redmi 8 is a little heavy because of its glass materials. Both these phones have 5000mAh battery, so they are on a heavier and thicker side. 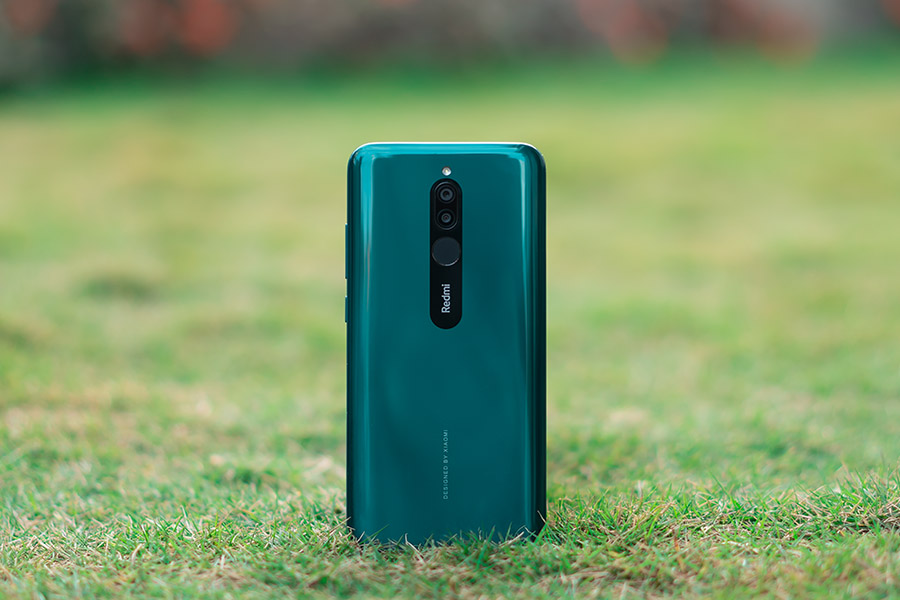 Both the Redmi 8 and Redmi 8A, as mentioned earlier, sport a 5000mAh battery. It will typically last 2 days for a moderate user. But since I am a heavy user, it gave me a day and a half, which is great endurance for a phone that costs less than Rs. 15,000. 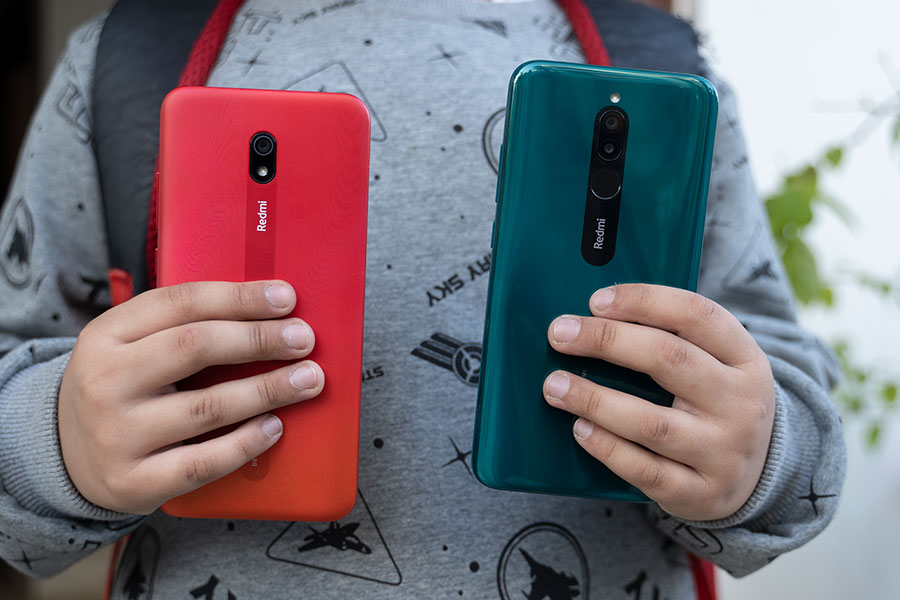 Xiaomi has also included a Type-C port here and both of these phones support 18W quick charging. However, you don’t get a fast charger out of the box, but even the iPhone 11 that costs like 10 times more than these doesn’t provide one, so I don’t think you can complain.

But, if you are buying these phones, do get yourself an 18W charger since both these devices have a big battery. With the inbuilt charger, it will take over 3 hours to charge, but an 18W charger, it’s significantly faster at 2 hours.

Now, what’s standard on these phones is its display. You get a 6.2-inch HD+ panel, an IPS one with a trendier 19:9 aspect ratio. There’s a tiny notch on the top and a big bezel on the bottom. 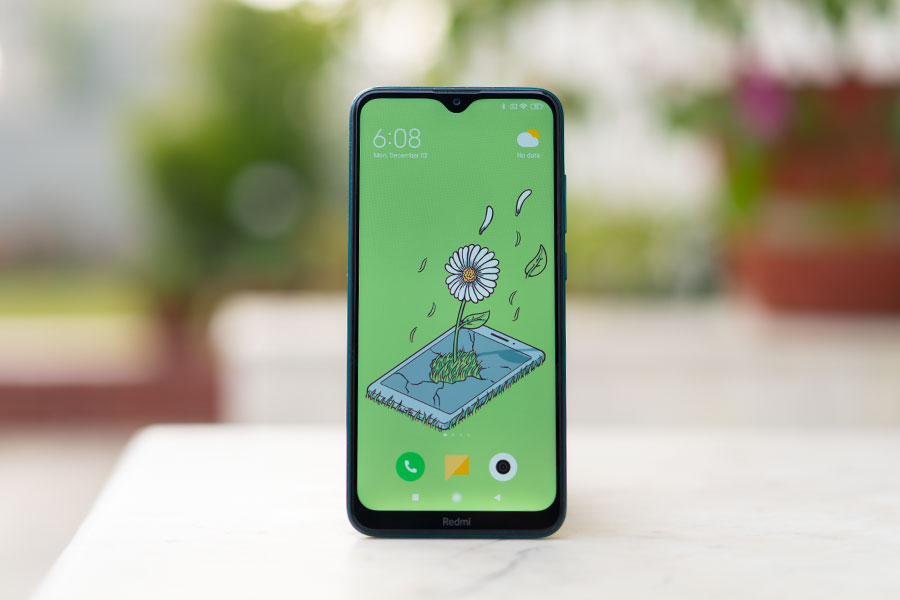 Considering the price, the quality of the display panel is fine. They have fairly good colors, it’s moderately bright and most importantly the touch response is swift.

For protection, Xiaomi has included Gorilla Glass 5 in its display, and a P2i coating that makes the phone splash-resistant.

Both the Redmi 8 and 8A shares the same camera sensor – the Sony IMX 363. And while Xiaomi advertises these phones to have the same sensor as last year’s Google Pixel 3, the results are on a whole different spectrum. 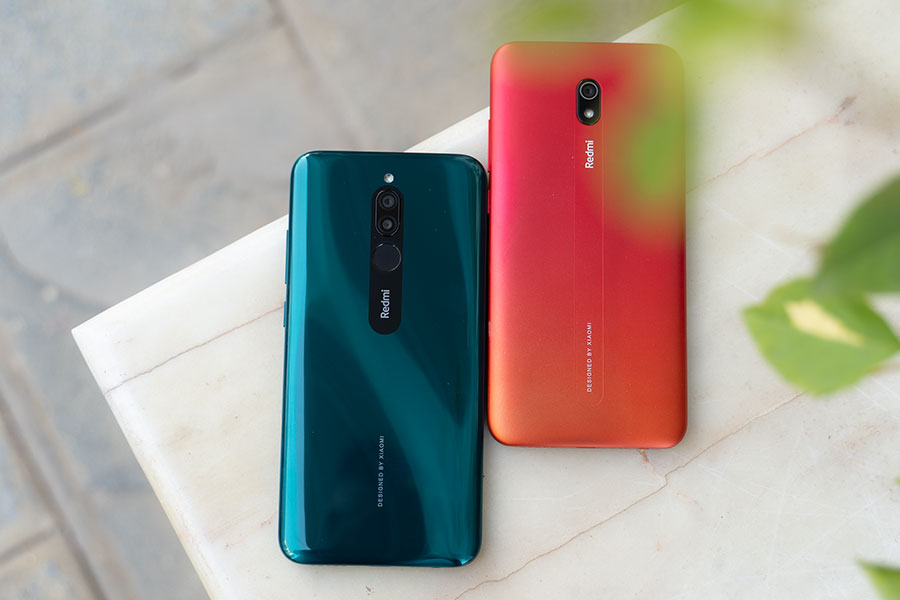 The Pixel Visual core (a dedicated image processor) and the software optimization is what makes Pixel camera’s great. And since both of these are lacking in Redmi 8 & 8A, the images are just about average.

The camera struggles to lock focus at times, and HDR images take some time to process. But once you past these 2 factors, the images are okay, and if you have the right exposure of light, images are surprisingly better. The night time images are grainy and void of details. There’s no night mode too.

Xiaomi Redmi 8 Back Camera Samples
1 of 7

Both the Redmi 8 and 8A also support portrait mode, but since only the former has a dedicated depth sensor, it does a better job. And like the normal images, the portrait images are also hit-or-miss. If you are in the right position with uniform light, I must say some of the portraits look promising.

Selfies also share the same story: Good if you have good lights and steady hands. You also get Portrait mode, which does an okay job.

The one compromise that Xiaomi arguably has done with the Redmi 8A and Redmi 8 is the performance. They are powered by Qualcomm’s entry-level chipset, the Snapdragon 439. In comparison, there’s no upgrade from Redmi 7A to Redmi 8A, and surprisingly there’s a downgrade coming from Redmi 7 to 8. The Redmi 7 has a much faster Snapdragon 632.

Anyways, the performance with the Snapdragon 439 is not all bad. Since these phones are intended for first time smartphone users, they will not feel slow. Multitasking 2-3 light apps are achievable, but the opening of apps especially those heavy ones will take some time to open though.

With the new MIUI 11, the icons and notification panel look more minimalistic and I like the fact that both these phones have already received MIUI 11.

Moving on, the Gaming Performance is not bad either. Light Games have no problem whatsoever, and even graphics demanding games like PuBG are playable in the lowest of settings.

There’s bottom fire speaker on both of these phones and they are fairly loud, but dynamic range isn’t that great as expected on a budget phone. 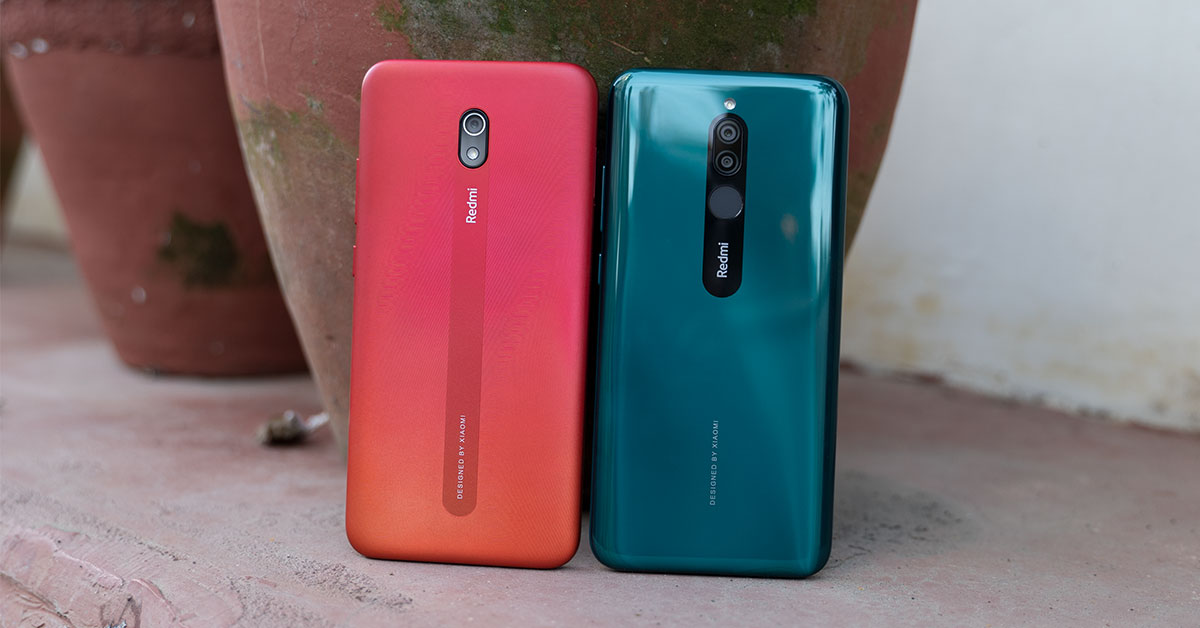 The Redmi 8 and Redmi 8A are the best budget smartphones at their respective price brackets. They offer good design, excellent battery life, Type-C port with fast charging feature, plenty of storage, and a trendier 19:9 display. The only aspect that could have been better is the “choice of chipset”, although the ones included aren’t all bad either.