Back in August, Xiaomi re-entered the tablet market after over 3 years of hiatus. And among the two new tablets, the Xiaomi Pad 5 is here in Nepal. Here, we will be discussing the new Xiaomi Pad 5, along with its key specs, features, official price, and availability in Nepal.

Xiaomi Pad 5 series feature an 11-inch IPS LCD panel with support for a 120Hz refresh rate and 10-bit TrueTone technology. You can even enjoy Dolby Vision and HDR10 content on the Xiaomi Pad 5 and Pad 5 Pro. 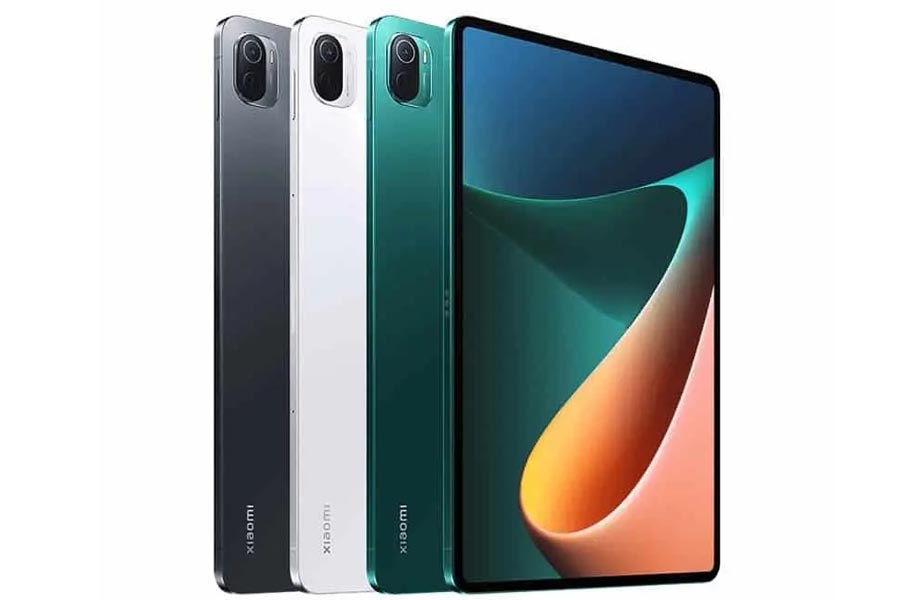 The Xiaomi Pad 5 series supports a magnetic keyboard and stylus. The latter boasts a 240Hz touch sampling rate. It weighs around 12.2 grams and features two buttons.

The keyboard also doubles as a protective cover. It has a dedicated button for exiting full-screen mode. However, neither of the two come included inside the box and you’re gonna have to buy them separately.

The main differentiating factor between the two models is the processor. The Pro model is powered by Qualcomm’s Snapdragon 870 5G, whereas the Xiaomi Pad 5 is powered by a relatively less powerful Snapdragon 860.

These tablets come with 6GB of LPDDR4X RAM and users can choose between 128 and 256GB of UFS 3.1 internal storage. On the other hand, Xiaomi Pad Pro 5G comes in a single variant of 8/256GB memory configuration.

Xiaomi Pad 5 series runs on a special version of MIUI designed for tablets. The company claims to have optimized 300 different mainstream apps to run on the platform with plans to add even more in the future.

The UI supports input from an external keyboard and stylus, split-screen mode, multiple windows, and other features for a desktop-like experience.

Fueling the vanilla Pad 5 is an 8,720mAh battery with support for 33W fast charging. The battery on the Pro Model has a smaller capacity of 8,600mAh but supports faster 67W charging. 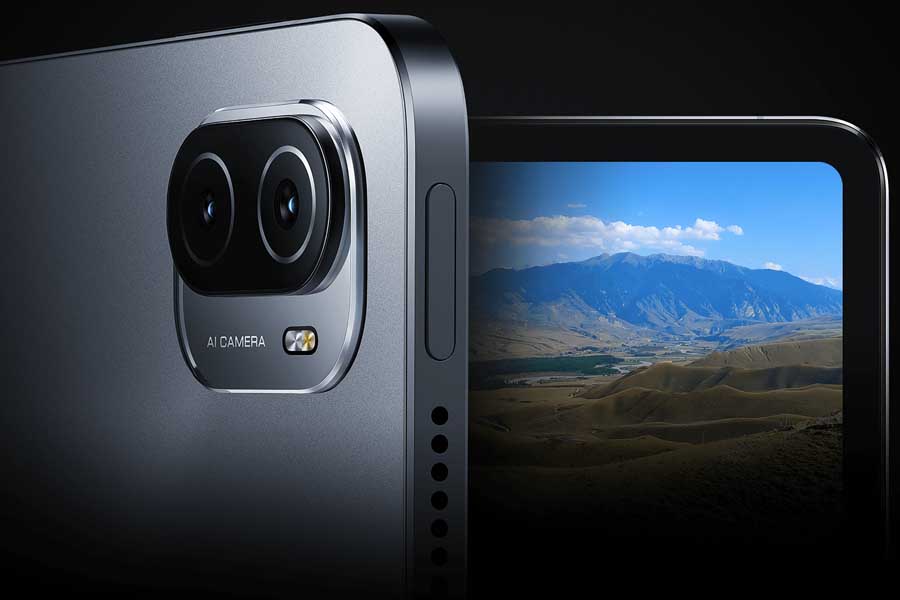 All the models across the lineup feature an 8MP front-facing camera. In terms of audio, while the standard Xiaomi Pad 5 has a quad-speaker system, the Pro models boast eight speakers in total. There’s Dolby Atmos audio support in all three of them.