Evolution Enterprises, the official distributor of ZTE phones in Nepal has launched two low-end phones after the release of ZTE Blade S6: ZTE Blade D2 and ZTE Blade D3. Design wise, both the phones look pretty interesting and both the phones are priced competitively under Rs.13,000.

Priced at Rs. 10,990, the ZTE Blade D2 sports a 5-inch 720P display with no protection mentioned. The phone boasts only 1GB of RAM and is powered by 1Ghz MediaTek MTK6735P quad-core processor. The phone packs 8GB of internal storage which can be expanded up to 64GB via MicroSD card. Talking about the Camera, it features an 8MP Rear Camera and 5MP Front Facing Camera. The biggest selling point of this phone is its battery as it features a massive 4,000mAh of battery, which can easily last you for two days considering the specs. If you are concerned about the bigger battery life, you can also have a look at the Colors Elite E15 and Lenovo P1; Both featuring an enormous battery. 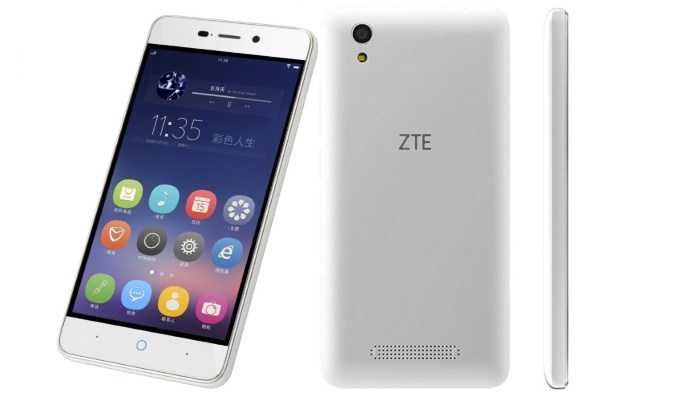 Priced at Rs. 12,500, the ZTE D3 is identical to the ZTE D2 in terms of most of the specs; the only differencing factors are the 13MP Rear Camera and 5MP Front Facing Camera and a low 2400mAh battery on the D3. It also features a 5-inch 720p panel, is powered by 1Ghz  MediaTek MTK6735P quad-core processor and comes with 1GB of RAM. It also has 8GB Internal Storage which can be expandable upto 64GB. 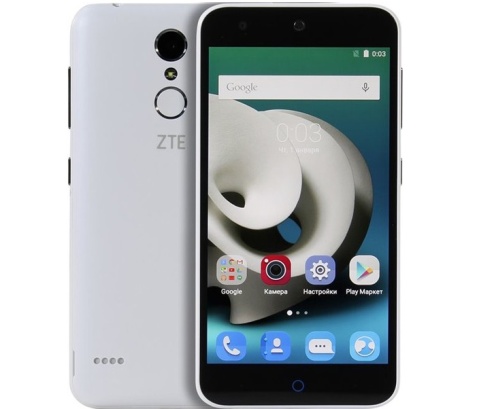