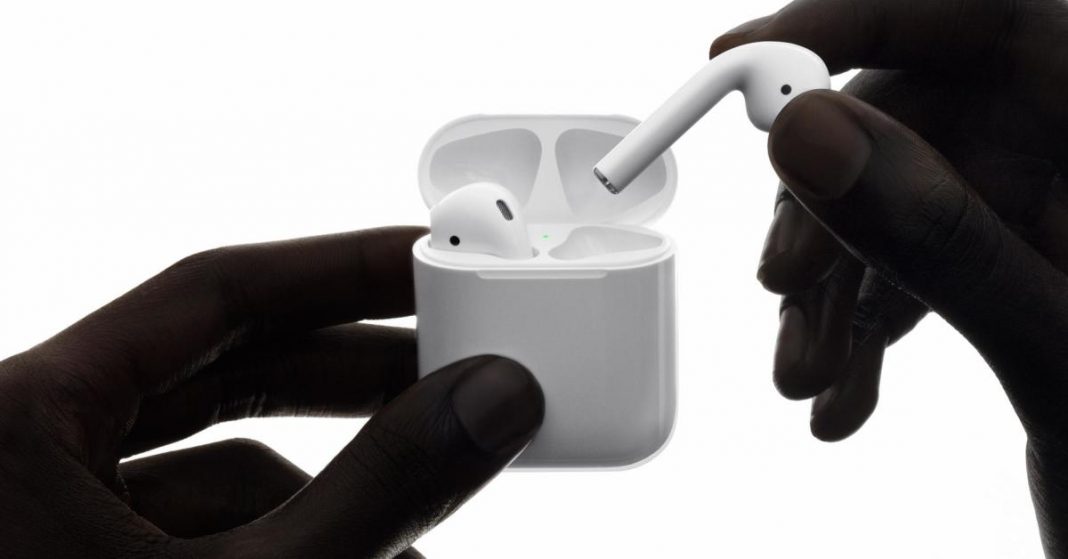 Right…so, we all know Apple to be this trillion dollar company that makes premium products. And after their iPhone XS and what not, they were working on quite a number of stuff. They are also supposedly making an iSheet – a sleep improving technology. And now, there are reports they are creating AirPods 2 – a successor to their wildly popular AirPods. Who knew the $159 pair earphones would be so popular?

But now, the market is heating up. Google, Amazon and many other companies are preparing to launch their own line of such earphones. So, there is bound to be a lot of competition in the market. And how can the existing AirPods improve? New features…probably…but what kind of? How about earphones that monitor your health? Sounds crazy, doesn’t it? But it’s Apple. They’re used to making crazy things…like the iPhone XS which has hardly any improvement over the iPhone X yet sells for $1000.

So, this new AirPods 2 will come out in the first half of 2019. How will they monitor your health exactly? That remains to be seen. But for a company, whose Apple Watch saved a life, this probably won’t be a challenge. We’re all waiting to see how, though. Also, these new AirPods will have upgrades in their Bluetooth capabilities and wireless charging feature as well.

In addition, there is an all-new design AirPod currently on the works, which will be launched in early 2020. Another curious thing, this is. But Apple was also expected to launch an upgraded case to their AirPods giving them wireless charging capabilities last year. Along with its AirPower charging mat. But both of them failed to show up. So, will they deliver this year too? Let’s see what happens.