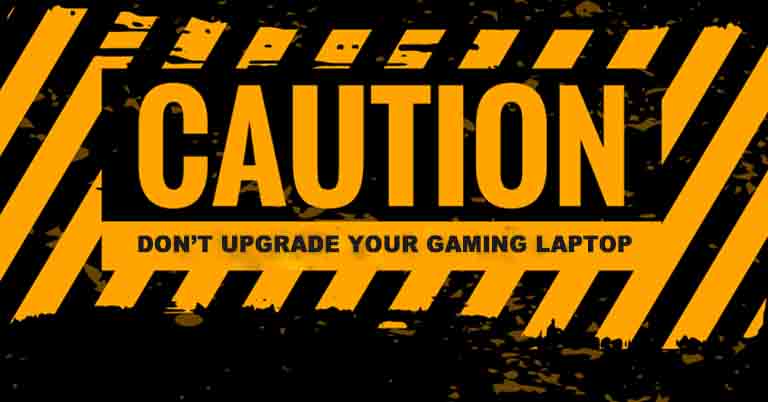 Laptop manufacturers bring out new devices every year promising improvements in different aspects. Big numbers are thrown at buyers to make them believe that it’s worth upgrading from the older models. It is especially the case with gaming laptops where brands promise significant CPU and performance upgrades. But how well these improvements that are expressed in terms of performance, convert to real-life experience? And the question remains – should you regularly update your gaming laptop?  If yes, how long should you wait to upgrade to a newer gaming laptop?

Things to consider before next gaming laptop upgrade

Let’s start with the build and display build quality first. If you look at the popular laptop lineups, you will notice that many of them have not had any design overhaul in years. Take the Razer Blade 15 for an example. Most of the time what you get is a laptop with last year’s design but with the updated internals. The switch in the internal hardware does change the dimension a bit but that’s about it. Most of the time you get the same design, same material, and thus no significant improvement in the build quality.

Next aspect where there we find no improvement is the display. We have gotten to a point where all the displays look almost the same. For instance, most gaming laptops feature IPS panels with around 100% sRGB color gamut and brightness level in around 300 nits. The one display specs that manufacturers like to boast about is the refresh rate. 144Hz screens are fairly common these days and some even feature panels with 240Hz and 300Hz. If you think these are necessary think again as most of the time it hard to hit 240fps or higher fps, especially on the newer titles. 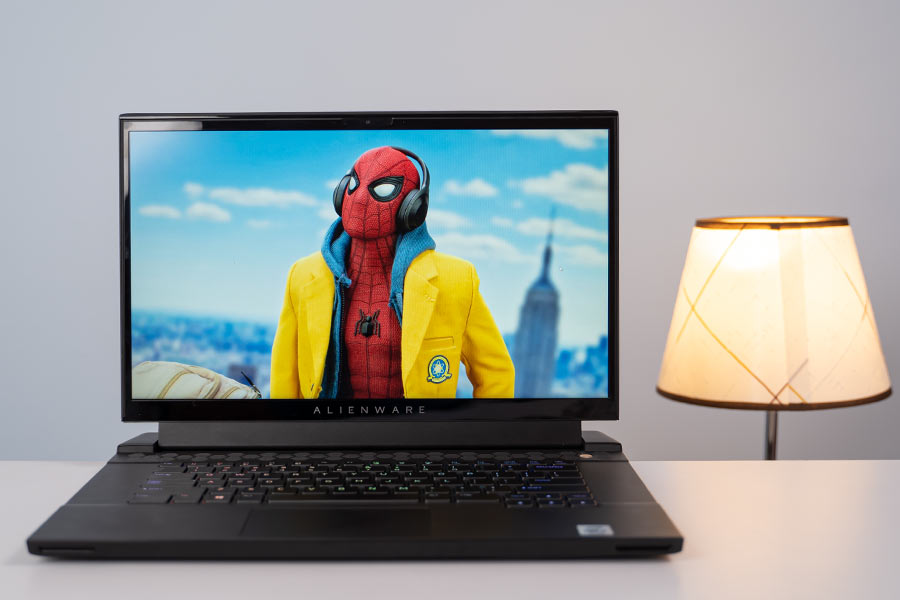 While brands emphasize higher refresh rates, they often overlook the quality of integrated webcams. If you need a high-quality webcam, you will definitely invest in an external one. But that doesn’t mean brands can keep using the same awful camera tech in every iteration, especially in the post-pandemic environment, where online classes and meetings have become really common.

Let’s talk about the aspect that gets the center stage in every one of the new launches – performance. Here, we have to consider both CPU and GPU performance. It is usually in the GPU front that we get to see the biggest difference. Most mainstream laptops in 2021 will feature NVIDIA’s latest RTX 30 series graphics. These GPUs come with significant performance improvements over their predecessor.

But again, starting this year NVIDIA has opted not to go with the Max Q and Max P branding. Instead, it has allowed manufacturers to change the power supplied to the GPU, which is measured in watts, according to their convenience. As a result, two mobile CPUs with the same moniker may not perform the same as the two might have different wattages. For instance, the variants of the MSI GE66 and MSI GS66 that are tipped to launch in Nepal feature the RTX 3070 GPU. However, the one in the GE66 will be the better performer of the two as it has a 115W GPU compared to GS66’s 80W.

Seeing how OEMs were purposefully misleading the new buyers by exploiting this loophole, NVIDIA recently announced that it will now require manufacturers to include info like clock speed and TGP (Total Graphic Power). As a result, it will be a lot simpler to buy gaming laptops powered by the new RTX 30 series of GPU.

On the other hand, there are not many improvements on the CPU front. For instance, when comparing the CPU performance between Razer Blade 15 (i7 10750H) and MSI GS75 (i7 8750H), you can get around 9 to 15 performance improvements depending upon the benchmark you decide to go with. 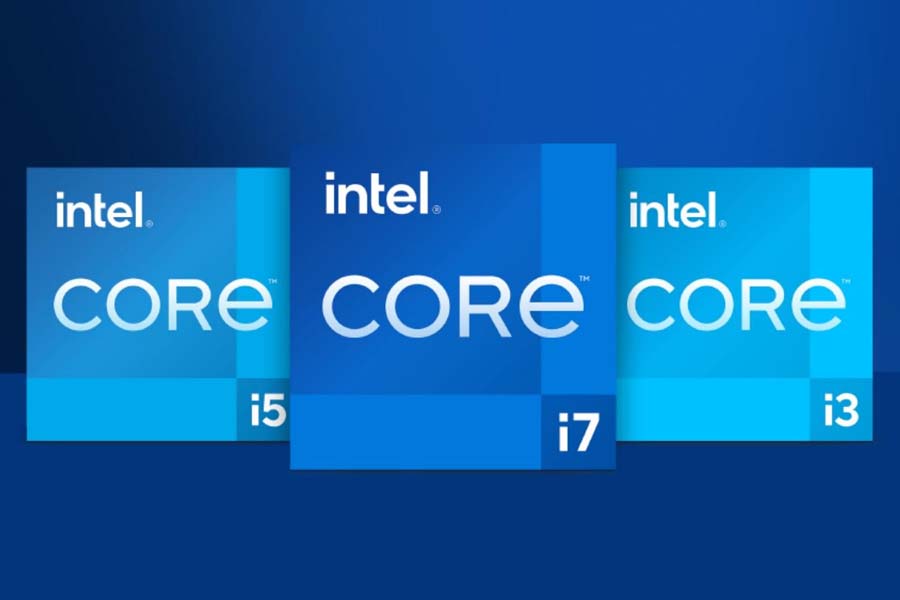 You can get higher improvements if you jump to a processor with more cores; say a 4 core to an 8 core. But again, modern games are not designed to take advantage of multi-core processors.

Similarly, if you look at the majority of the laptops, nothing seemed to have changed on the thermals and fan design. Laptops still have problems keeping the temperature down and even the newer laptop suffer from thermal throttling under heavy load.

Rest of the areas

Brands have now started to include bigger batteries inside their laptops. Also, these laptops ship with faster chargers. Similarly, support for Wi-Fi 6 and 6E is another trend on the rise. But again, a lot of older laptops allow users to swap the existing Wi-Fi card for a newer one. It is also important to get compatible access points which are hard to get in countries like ours.

So, should you upgrade your gaming laptop?

To sum it up, you may be tempted to try and get the latest new releases. And this is what the brands want you to do. But it’s definitely not healthy for your pocket. Even if you have a big chunk of free cash lying around, new purchases are not going to completely change your gaming experience. It is recommended to wait for around 3 iterations before you upgrade to a newer gaming laptop. You should only think of upgrading if the device you are considering is at least 50% better than the one that you have right now.