Home Gionee Gionee M12 launched in Nepal: An overpriced mess of a phone After the launch of Gionee M100 last year, the company has launched yet another smartphone in Nepal. This time, it’s the Gionee M12. Here, we will be discussing the full specifications and key features of the Gionee M12, along with its official price in Nepal.

The phone is built around a 6.55-inch panel with an HD+ resolution of 1600 x 720 pixels. It has a left-aligned punch-hole cutout that contributes to the 91% screen-to-body ratio. Gionee M12 comes in a 3D curved body. Users can choose between two color options – Black and Green. 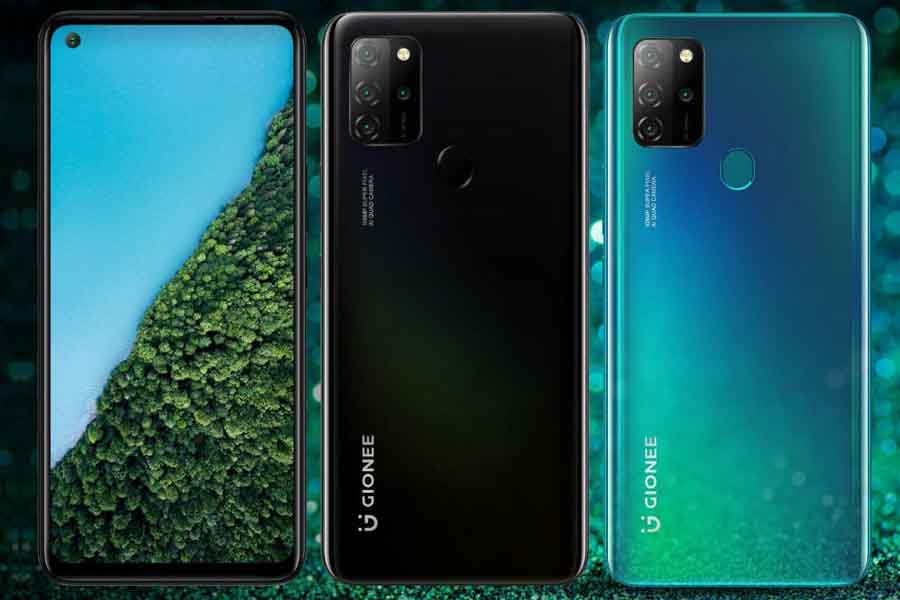 The variant of the Gionee M12 that has arrived in Nepal is powered by Helio P22. There is also a Helio A25-powered option but that is yet not available in Nepal. Here, seeing P22 in action is quite disappointing as you can easily get the other phones with the newer and more powerful Helio G-series chipsets in the same price segment.

As for the memory, the M12 comes with 6GB of RAM and 128GB of internal storage. The latter can is expandable up to 256GB using an external MicroSD card.

The quad-camera setup at the back consists of a 48MP primary camera. Gionee has opted for the ISOCELL GM1 sensor with f/1.79 aperture. There is a 5MP ultrawide sensor with a 115-degree Field of View. The two are joined by two additional sensors for macro and portrait shots. There is a 16MP selfie shooter up front in the aforementioned punch-hole cutout. 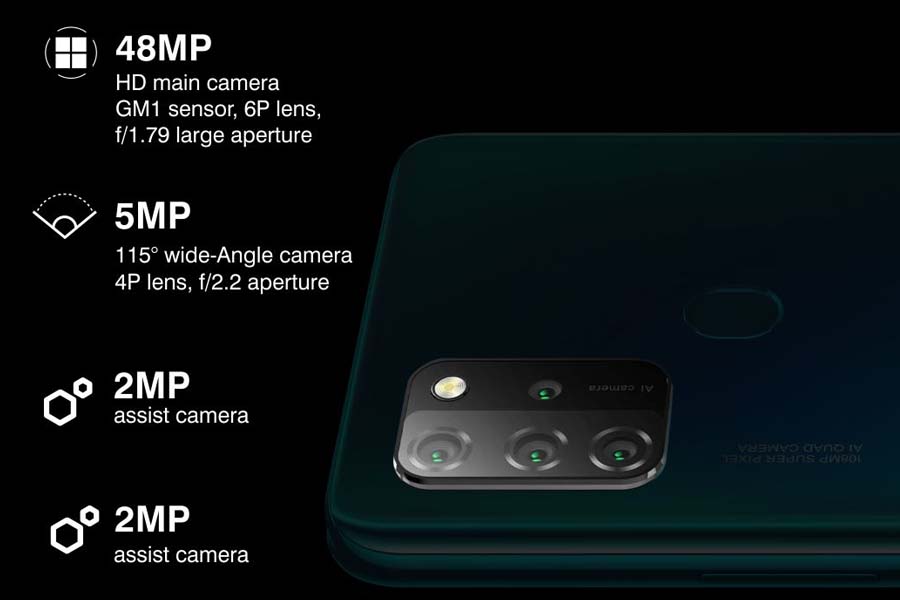 Gionee M12 is powered by a large 5,100mAh battery with support for 10W charging. There is a physical fingerprint scanner at the back of the phone. It ships with Android 10 out-of-the-box.

The price of Gionee M12 in Nepal is NPR 24,999, which doesn’t make sense given the market competition. Once a big player in Nepal, Gionee needs to adopt more aggressive pricing if it wants to relive its past glory. We don’t see Gionee M12 getting much success when devices like Redmi Note 10 are available at a similar price.