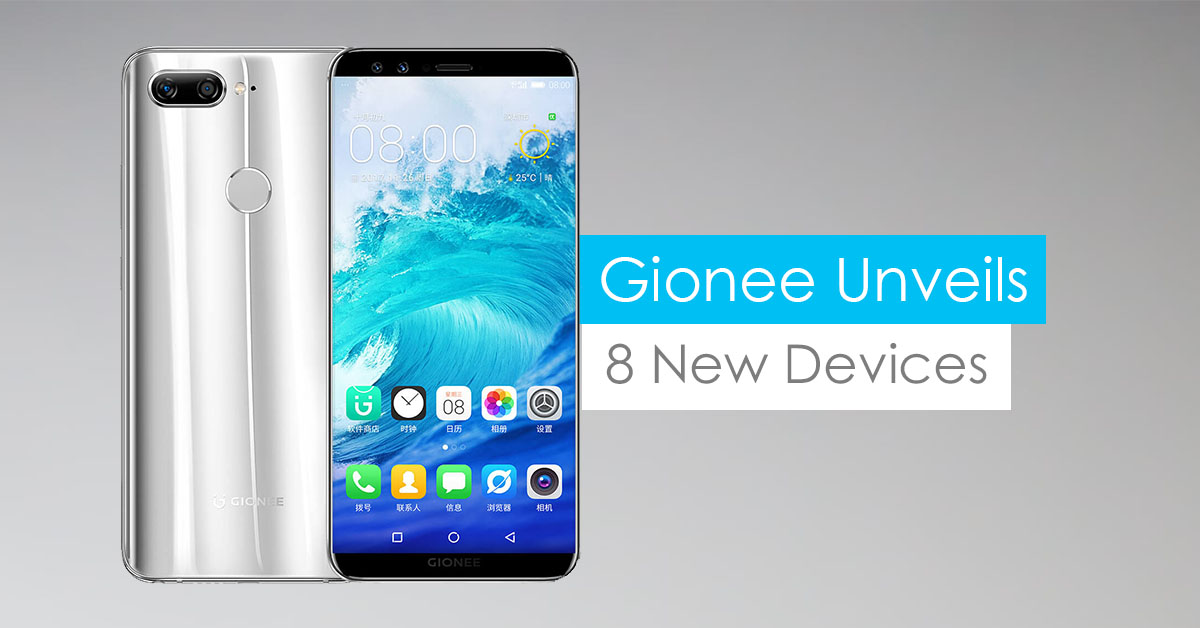 The Gionee S11S is one of biggest phones in the lineup, aimed at the Chinese market. Powering the device is a Mediatek Helio P30 SoC, and a 6.01-inch FullView display with 2160*1080 resolution. The RAM and ROM come in at 6GB and 64GB format. 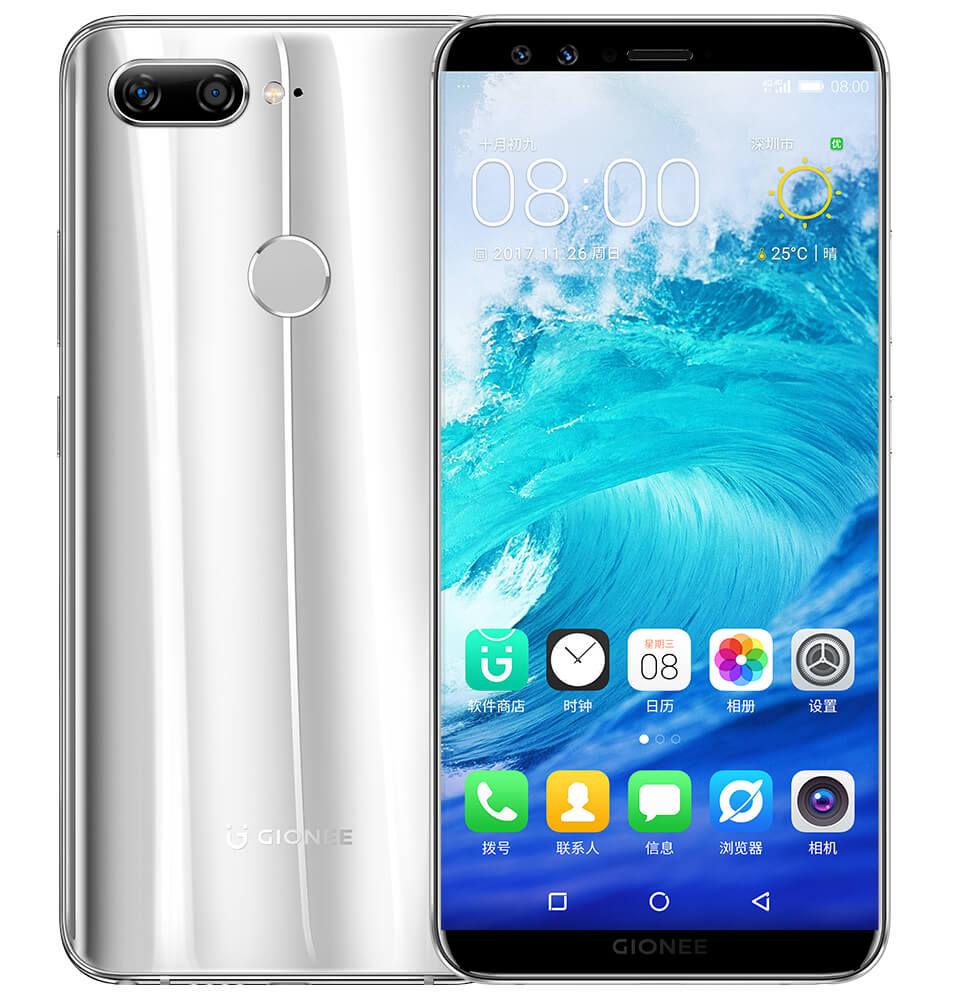 Other features include NFC payments capability and data security features such as antitheft 2.0 and Private space.

Moving on to the Gionee S11, it’s the company’s new flagship for oversea market. This one includes a Mediatek Helio P23 SoC featuring a 5.99 inch 18:9 FullView with a resolution of 2160*1080 pixel resolution. RAM will stay above the 4GB mark and internal memory is at 64GB. Camera setup includes 16MP and 5MP on the back and 16MP and 8MP on the front. This smartphone also includes hardware-level bokeh. It also packs a 3410mAh battery, weighing at around 170.5g and runs on Android 7.1 based on Amigo 5.0 UI. Finally, color options include blue, gold and rose gold.

Now comes the Gionee S11 lite, which is another device targeted at the overseas market. This includes an unknown Octa-Core Snapdragon SoC, a 5.7 inch 18:9 FullView display with 1440*720 resolution.

It features a dual 13MP and 2MP cameras on the back and a single 16MP sensor on the front. It packs a 3030mAh battery with 4GB of RAM and 32GB of storage. Finally, color options include gold, dark blue and black.

Moving on to the M7 series. the Gionee M7 Plus is a security-focused smartphone running on a Snapdragon 660 SoC with 6.4-inch 18:9 FullView display. It also comes with 6GB of RAM and 128GB of internal storage. There is also a large 5000mAh non-removable battery. This phone features wireless charging, AI, and automatic speech recognization for orders and fast payments.

The next two phones include the Gionee M7 and the M7 power which we are already familiar with. So the last phone on the M7 list is the Gionee M7 mini. It features a 5.5-inch HD+ 18:9 FullView display running on Snapdragon 425 SoC with 3GB of RAM and 32GB of internal storage. Camera wises an 8MP rear and an 8MP front-facing shooter along with a 4000mAh battery.

The last phone on the list is the Gionee F205, with a 5.45-inch HD+ 18:9 FullView display running on MediaTek MT6739 processor. It features 2GB of RAM and 16GB of expandable storage. Cameras include an 8MP on the back and a 5MP on the front along with a 2670mAh battery.

Which of the aforementioned smartphone seems to match your choice? Do let us know in the comment section.