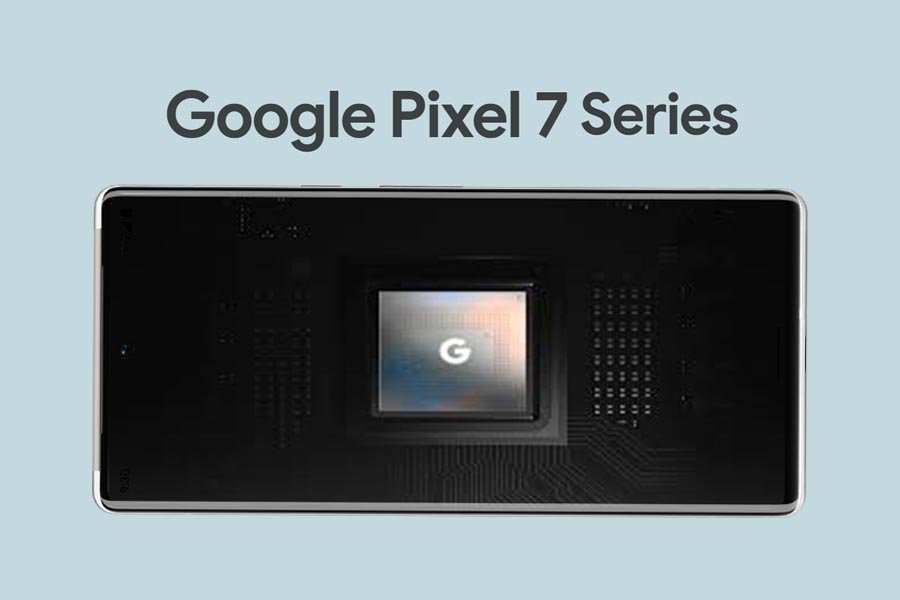 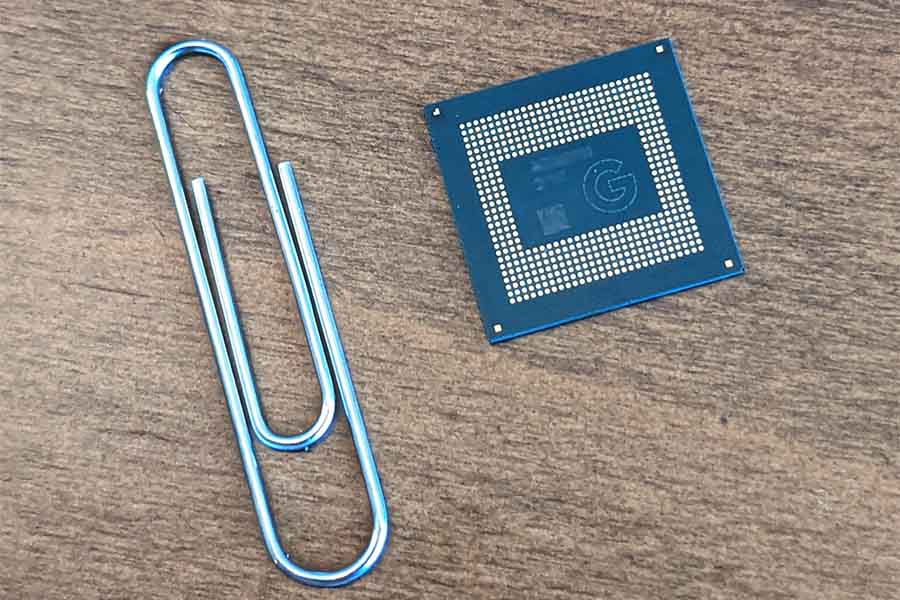 Recently, 9to5Google has shared a few details about the Pixel 7 series. As per the blog, the upcoming handsets will be powered by a second-gen Tensor chip. The SoC could land with model number “GS201″ and codename “Cloudripper”.

Furthermore, the GS201 is spotted with an unannounced Exynos modem with the codename “g5300b”. For comparison, the Pixel 6 has Exynos 5123 modem which bears the “g5123b” model number.

For a long time, Pixel devices were codenamed after several species of fish. With the Pixel 6-series, however, the company modified the naming approach and used avian (bird) codenames—”oriole” for the Pixel 6 and “raven” for the Pixel 6 Pro. 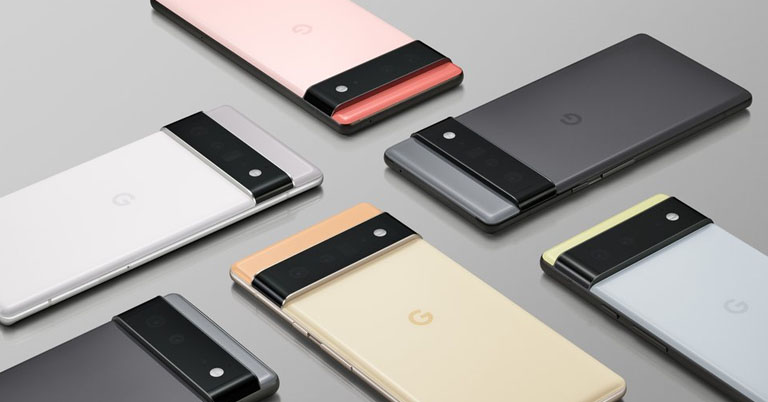 Now, it appears that the tech behemoth is changing the scheme once more with the Pixel 7 series. These devices will be given cat-like codenames, such as “cheetah” and “panther”.

There’s also a “Ravenclaw” codename, which has been spotted with the other two. You see, when Google initially tested its first-gen Tensor chip in Pixel 5, it was referred internally as “Whitefin” — “white” from the codename of chip “Whitechapel” and “fin” from the Pixel 5’s “redfin”.

Aside from a few information gleaned via code-search, there have been no leaks or rumors regarding when these devices would be released. However, based on past year launches, we expect them to be released in Q4 of 2022.