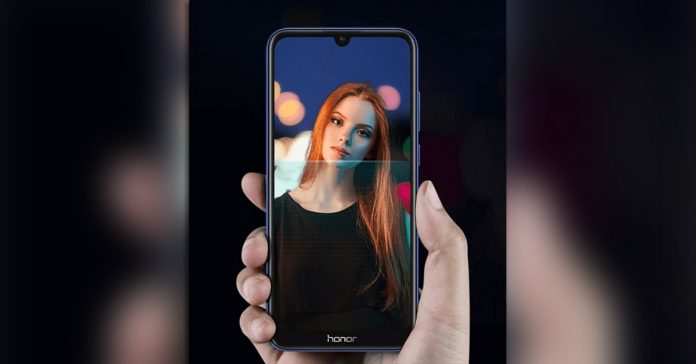 Honor Mobile Nepal is on the verge of expanding its smartphones’ lineup in Nepal. To expand the lineup, Honor Mobile Nepal is pulling its strings to bring a budget-oriented device. And this time, Honor has launched the Honor Play 8A, which is the successor to the Honor 7A launched last year. Let’s check out the specs, updated price, and availability of Honor Play 8A in Nepal.

Going by the specs, the Honor Play 8A is a typical budget phone. It comes with a plastic back and the rear panel houses a single camera. The rear camera on this device comes with 13MP resolution. On the front lies an 8MP selfie shooter, which dwells on the small cutout in the display. And talking about the display here, the phone enjoys a 6.09-inch IPS screen, which comes with HD+ resolution.

The phone is powered by Helio P35 chipset with 2GB of RAM at its disposal. On the storage side, there is 32GB of onboard memory. The phone also has a dedicated SD card slot for easy expansion of the system memory.

When it comes to the software, the phone boots on Android Pie (v9.0) out of the box with EMUI 9 on the top. The battery on this device has 3020mAh battery, which should provide a decent backup for the internals used.

Considering it as a budget phone, the Honor Play 8A packs decent internals for on most of the aspects. However, the phone conspicuously lacks a fingerprint scanner. Since most of the budget smartphones these days come with fingerprint scanners, the absence of that feature here is an absolute bummer. Nonetheless, you can use the in-built face unlock feature to unlock the device.