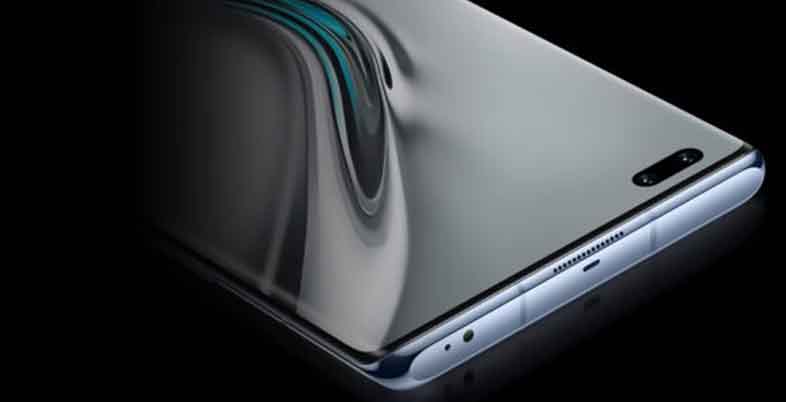 In November last year, Honor officially separated from Huawei. And we were all wondering, how it goes on about its business, and what device will it launch next. Well, the rumors were strife about the latter, and now it is official. Lo and behold, the Honor V40 5G has finally launched. It is the first smartphone from Honor after its separation from Huawei. It offers some exciting specs such as a 50MP primary camera, dual selfie cameras, and Dimensity 1000 Plus chipset. Let’s find out in detail about the new Honor V40 5G including its expected price in Nepal.

Though it is the first device to have been launched separately by Honor, it was mostly developed under the ownership of Huawei. Thus, its design, in terms of the front camera cutout is reminiscent of that of the P40 Pro.

The screen itself is a 6.72-inch OLED panel with curved sides. It has a refresh rate of 120Hz and a touch sampling rate of 300Hz. Furthermore, it also supports HDR10. The dual selfie cameras are located at the top left-hand side in a pill-shaped cutout. The cutout houses a 16MP main lens and a color spectrum sensor. 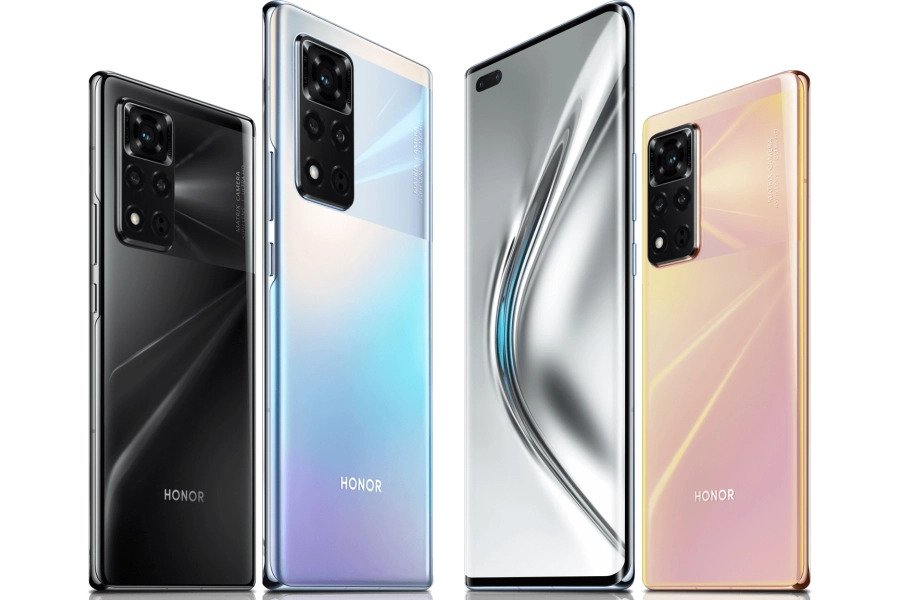 In order to reduce fingerprint smudges, the back panel is made up of glass. As for the rear-cam setup, it is a triple-camera array. The primary sensor is a 50MP RYYB sensor. Then there’s an 8MP ultra-wide lens and a 2MP macro lens. Furthermore, the module also features a laser autofocus unit and an LED flash. Other notable features of the rear cameras include front/rear dual scene photography, 4K HDR, and 1920 fps super slow-mo video.

Under the hood, the device uses the MediaTek Dimensity 1000+ 5G SoC. The chipset offers support for 5G + 5G dial SIM connectivity. It is complemented by 8GB of LPDDR4x RAM and up to 256GB UFS 2.1 storage. As for the interface, the Honor V40 uses the Magic UI 4.0 on top of Android 10. It supports GPU Turbo X graphic acceleration and Huner Boost for a better gaming experience. For the same purpose, the device also features dual line motors and stereo speakers.

There’s no talk about the global availability of the device. However, Honor is not ruling it out either. So, if the Honor V40 5G does become available in Nepal, its price will probably be around NPR. 66,000.