Home Honor What does Huawei selling Honor mean for both brands? 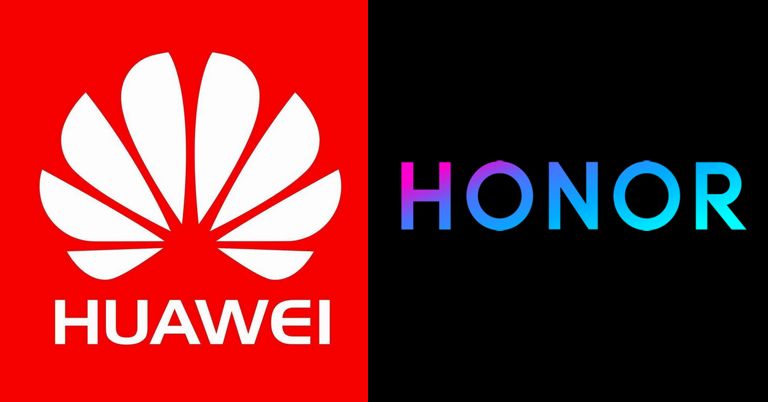 You may have heard about the latest decision of Huawei to sell Honor. The news hit the internet even before Huawei officially announced the deal via a press release. In this post, we will be taking a look at the deal, its motive, and what it means for the three parties involved in the deal in the longer run.

Let’s start with the new acquisition itself. On November 17, Huawei released an official statement confirming the news which was already circulating on the internet. The statement also shed light on the buyer. Huawei has sold its sub-brand Honor to Shenzhen Zhixin New Information Technology. Shenzhen Smart City Technology Development Group created the company for the sole purpose of purchasing Honor. It consists of over 30 different agents and dealers of Honor.

Still, the sale price has not been disclosed. Huxiu, a China-based new site, reported that the deal was worth US$40 billion while a different report from Reuters estimated it to be around US$ 15.1 billion.

According to Huawei, the decision to sell Honor was made under “tremendous pressure” that the company is facing. It has been suffering ever since the US government included it in its Entity list. This led to restrictions on how the company carried out business with US-based companies. Earlier the US government tightened the restriction. This time around, Huawei was restricted from using any product or technology made using US technology.

As a result, the company was stockpiling many components, especially the Kirin chipsets, before the new restrictions were implemented. Huawei has acknowledged this situation as well. The company has stated that persistent unavailability of technical elements needed for mobile phone business is the reason they have sold Honor.

Some reports even claim that Huawei will be using the cash coming from Honor’s sales to strengthen its stand against the ban. It has also been reported that Huawei might invest the cash to manufacture smartphone components on its own. If true, it will decrease the company’s dependence on foreign technology. Even if false, Huawei can forget about Honor and fully concentrate on its premium offerings with whatever resources it has left.

While it may seem Huawei is getting rid of a burden, that too for good, there is more to the story. Before the US-imposed restriction, Huawei was the second biggest smartphone brand in the world and was aiming for the first place. However, the US ban has impacted the company’s ambition and the sale of Honor is not doing anything good to the cause.

Different reports suggest that over the last two years, Honor has contributed to around 25 to 29% (IDC) and 20 to 40% (Canalys) of Huawei’s total sales. Even Huawei has stated that Honor ships 70 million smartphones annually. That is around 29% of what Counterpoint reported Huawei’s total shipment for 2019. Also, Honor’s sales were instrumental for Huawei’s short reign as the world’s biggest smartphone brand during Q2, 2020. According to reports, Honor’s 15 million shipments contributed to around 25% of the total Huawei shipment during the period.

Without Honor, Huawei is expected to take a dunk in the global ranking of smartphone brands. In addition to Samsung and Apple, it also faces competition from fellow Chinese brands like Xiaomi, Oppo, Vivo, which have capitalized on Huawei’s declining appeal outside of China.

Future without Huawei for Honor

As per the deal, Huawei will not hold any share in Honor and thus won’t be involved in any business management or decision-making activities in the new company. On the other hand, the deal won’t be impacting the stability of the current executive and talent team.

We will have to wait to see how Honor will bring out new products without the assistance of Huawei. One might even argue that the association with Huawei was doing more damage than help in recent times. Last month, Kuo Ming-chi, a popular analyst mostly known for his Apple prediction, suggested that Honor can bypass US trade sanctions if it went independent. It would be key to ensure Honor’s survival and growth in the long run. After all, the whole point of separating Honor from Huawei was to save Honor’s industry chain and ensure its survival.

On the other hand, the company will have to start investing in R&D. Similarly, it won’t get to use Huawei’s supply chain either. Honor is a huge company, especially in its domestic market. According to Counterpoint, in the third quarter of 2020, the company contributed to 15% of overall smartphone sales in China. It will look to strengthen its position in China and slowly focus on overseas markets.

Will it affect existing Employees and Customers?

As mentioned earlier, the company won’t be changing its human resource. According to reports, Zhao Ming will continue to lead Honor, this time as the company’s CEO. Similarly, other top officials will also be making the switch from Huawei to Honor. Honor will retain more than 7,000 employees. The company will move away from Huawei’s headquarter to a new location.

As for the existing customers, they won’t have to face any issue because of the change in ownership. They will still be eligible to use all the services that they could when Honor was under Huawei. However, all the services for future releases will be provided through a separate service system.