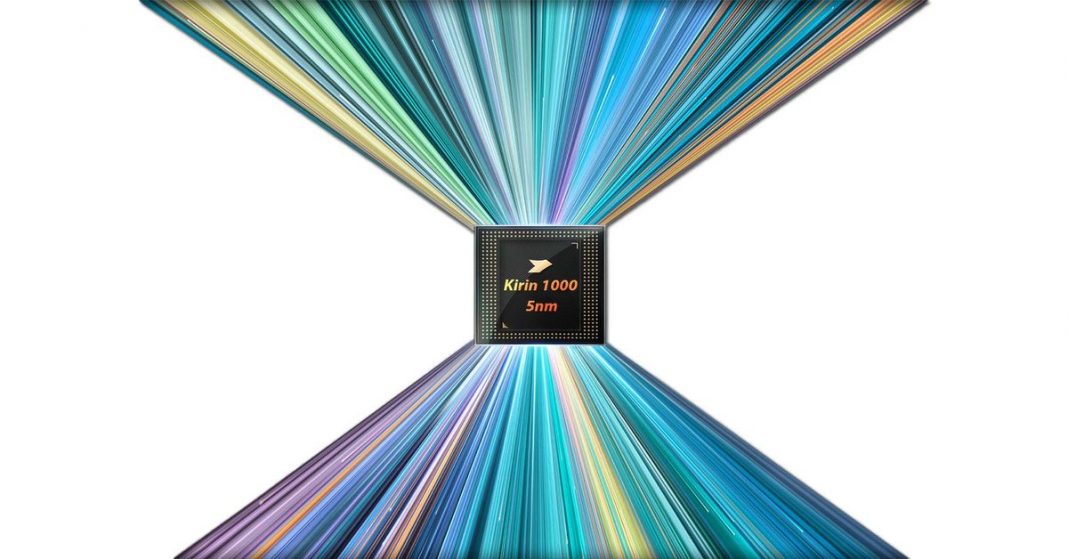 Qualcomm has received a green signal to resume trading with Huawei. A major development in the sanctions placed on Huawei by the US government. But does this assurance of being able to import from one of the industry’s best chip manufacturers mean that Huawei will stop focusing on its own research and development. Well, the answer is no.

Reports have been coming out claiming that a new SoC is already in the making. As a matter of fact, even its trial production has reportedly commenced. Right now, Huawei flagships use the Kirin 990 and Kirin 990 5G chipsets. For the time being, they are limited to the recently launched Mate 30, Mate 30 Pro and their respective 5G versions only. Though, we’ll probably get to see more of them next year on other Huawei flagships too.

However, this isn’t about the Kirin 990 SoCs. As mentioned earlier, Huawei is already geared up for the production of its next generation of flagship chipsets. As far as naming is concerned, these new chipsets will probably be called the Huawei HiSilicon Kirin 1000. No surprises there! So, what’s so exciting about these new chipsets? Well, according to internet rumors, the Kirin 1000 will be a 5nm processor. Now, we’ve already heard about Samsung’s EUV 5nm chips. And it seems that Huawei will soon be competing on that front. I guess we will get to see this new 5nm processor from, Huawei probably in the Mate 40 series.

Rumors are rife that the Kirin 1000 will feature the new Cortex-A77 cores that Arm announced earlier this year. Actually, Kirin 990 should have featured those cores. Nevertheless, they opted for the A76 cores for Kirin 990. However, we might finally get to see them in the Kirin 1000.

I think that 2020 will be the year that chip manufacturers will venture into 5nm or maybe go even smaller. But what does that mean? Well, reducing the node size will certainly result in increased performance. The expected increase in performance is by 20% and as far as size is concerned, the decrement will be probably by 25%. Now, that’s pretty huge. However, right now we don’t have enough details to concretely confirm all the facts. With still a lot of time left before the year ends, we should expect more information to come.