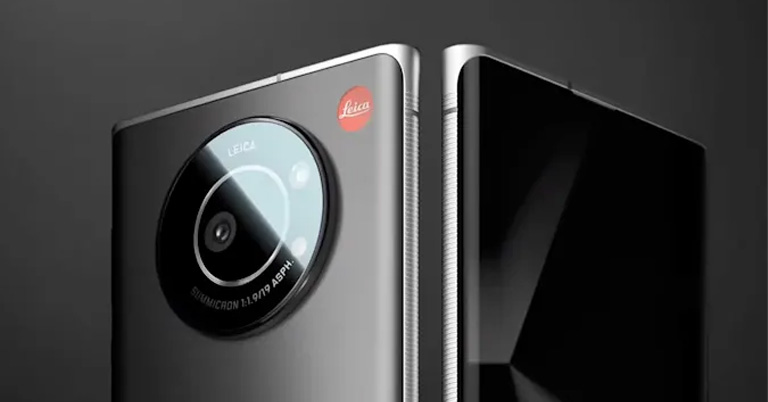 Leica has officially launched its first phone, which is called the Leitz Phone 1. It sports a 1-inch camera sensor, which we originally saw on the Sharp Aquos R6. Like its inspiration, the Leitz Phone 1 is also exclusive to Japan.

If you’re unfamiliar with Leica, it is a premium camera, lens manufacturer. In the smartphone world, it is most well known for its partnership with Huawei for the company’s premium phones. Leica has now launched its first smartphone—Leitz Phone 1, which shares most of its specifications with Sharp Aquos R6.

The company isn’t afraid to admit that the Leitz Phone 1 is a rebranded Aquos R6. The external design is said to be inspired by “Leica’s DNA,” implying that the device has seen little rework from its Sharp counterpart. At the back, there’s a circular camera bump with a Leica-branded lens cover. Likewise, the device flaunts a 6.6-inch IGZO OLED panel with a 240Hz refresh rate. It features a matte black glass cover on the “Leica Silver” metallic body. Splashes of water or even full-on immersion won’t damage the phone as it has IP68 certification for water/dust resistance. Leitz Phone 1 measures 9.5mm in thickness and weighs around 212 grams.

As mentioned earlier, its hardware is similar to the Aquos R6. Thus, Snapdragon 888 chipset’s presence is unquestionable here. Memory-wise, you get 12GB of LPDDR5 RAM and 256GB of internal storage that can be extended up to 1TB.

Moving on, Leitz Phone 1 boots on Android 11 with Leica’s own custom user interface called “largely monochrome” on top. That doesn’t imply the phone isn’t in color. Instead, default applications like the camera app have desaturated menus and buttons.

In terms of optics, the Leitz Phone 1 has a large 1-inch 20MP sensor with a 19mm equivalent focal length. The circular camera array allows for the installation of a metal lens cover, simulating the feeling of using a professional Leica camera. 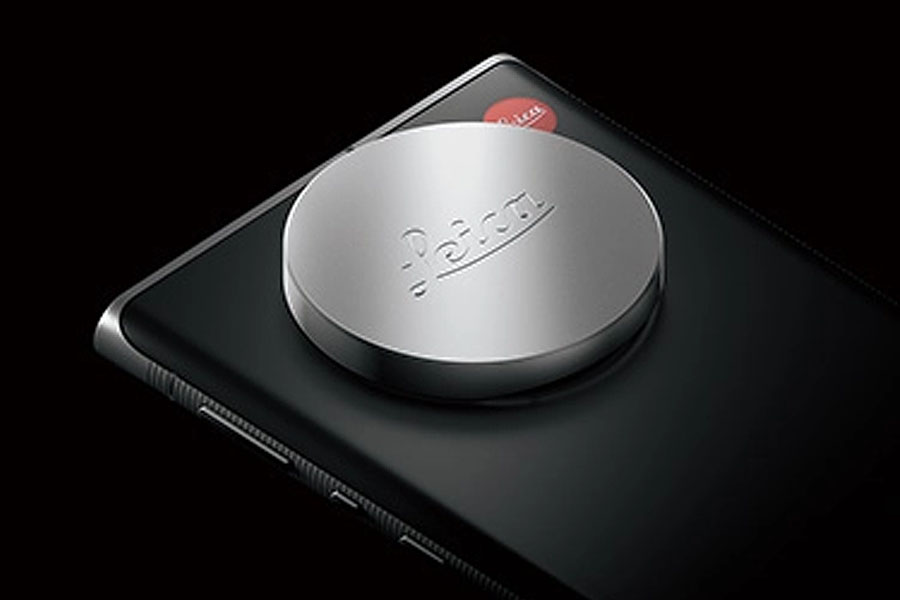 On the front, there’s a 12.6-megapixel selfie snapper. Fueling the device is a 5000mAh battery that charges via the Type-C port onboard.

Leica Leitz Phone 1 is a SoftBank-exclusive smartphone in Japan that costs JPY 187,920 (~ USD 1,700). The phone will be up for pre-order from June 18 and will be available for purchase in late July. However, there is no mention of the phone’s global availability yet.