In what is considered the company’s biggest layoff, Meta fired around 13% of its workforce. Not only that, but Meta also got rid of some of its products according to recent reports. Alongside its Portal display business, Meta is also pulling the plug on smartwatch projects.

As per recent reports from Reuters, During a town hall meeting, Meta executives revealed plans to put their Portal devices and smartwatch projects on hold. Meta announced in June that it will make Portal smart screens solely for business purposes. However, recent developments point to the complete demise of Facebook’s Portal division. 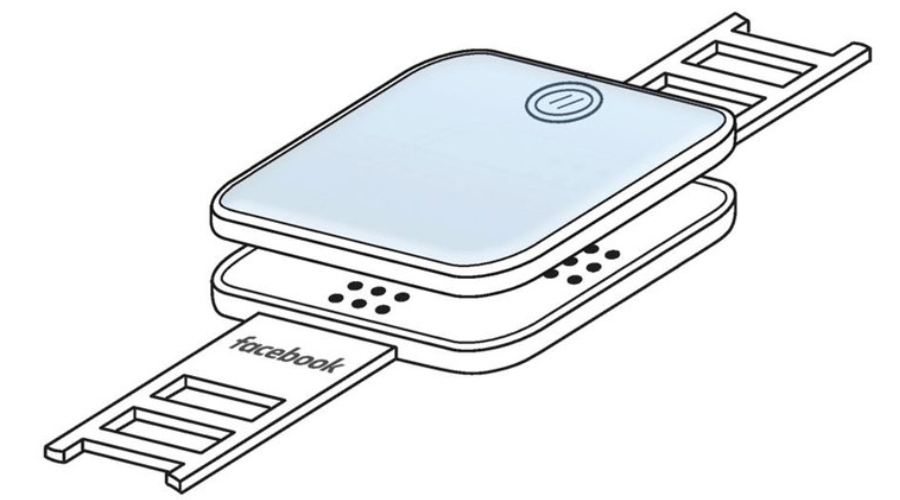 Alongside that, Meta also killed its plan to launch a smartwatch as an alleged cost-cutting measure. Codenamed ‘Milan’, Facebook’s smartwatch had high hopes of dominating the high-end android smartwatch market, but with Meta’s recent decline, the reality it seeks appears distant.

Meta’s alleged smartwatch was unique in that it featured a two-camera system comprised of a 5MP and a 12MP sensor. Facebook was also working on two other smartwatches, according to the Verge. One was in its early stages, while the other was still in the works.

Why is Meta doing this?

The primary reason behind Meta abandoning these projects is due to the massive dip in its Q3 2022 revenue. By the end of October, the value of the company had plunged by USD 700 billion. On the contrary, the Facebook parent company is still going strong with its AR/VR products. Despite massive losses in the sector, the company is hellbent on the idea of the metaverse.

Reports also claim that nearly half of its staff layoff were from tech. Well, it is unknown how many of the fired staff were from the hardware division. Does this mean it is completely giving up on hardware? With the slow growth of Facebook and the advertising challenges Meta currently faces, things are not looking great for the company.