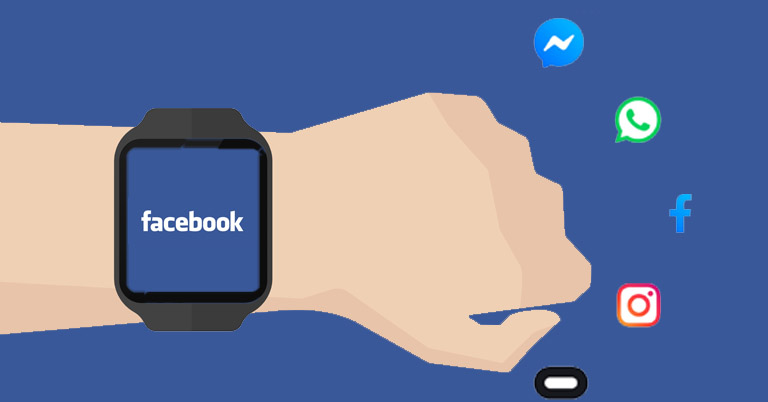 During the launch of the Oculus Quest 2 last year, Facebook also confirmed that it is working on smart glasses in collaboration with Ray-Ban. They will launch later this year but it’s not the only smart device Facebook is working on currently. The company is working on a smartwatch that it plans to launch next year. Let’s learn more about the upcoming smartwatch from Facebook.

Over the years, the market for wearables like smartwatches has grown significantly. Almost every major smartphone brand has one smartwatch lineup. Even Google has entered the race with its acquisition of Fitbit.

It was The Information that first reported the news of Facebook secretly working on a smartwatch. Facebook may have started as a social media platform, but the company has stepped into the other market segment with Oculus VR headsets and Portal TV. Not to forget the disaster of an attempt that the Facebook Phone was.

We do not have any information about what Facebook will be calling its smartwatch. Thus, we will refer to it as the Facebook smartwatch for now.

According to the latest information, Facebook is developing its smartwatch as a viable alternative to smartphones. It wants people to use the smartwatch-like they use their smartphones. The watch will feature two cameras as well.

Users will be able to detach the display to take pictures and videos. The 1080p AF camera on the back will for photos and videos, whereas the front-facing camera will facilitate video-calling. It will also have a heart rate sensor. Facebook is also working with other companies to develop accessories for its watch. For instance, there will be an accessory to attach the watch to backpacks and such.

Facebook Smartwatch will have built-in LTE connectivity as well. Thus, it will work even without a smartphone pair. That is expected, given how the company sees recent privacy control features in iOS and Android as a threat to itself. 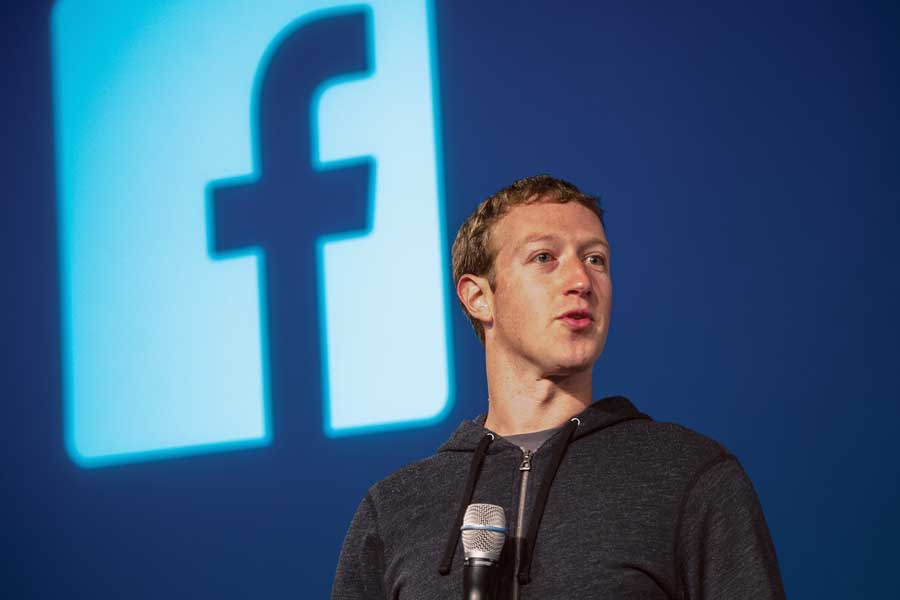 As per the initial reports, the company is developing exclusive software for its smart devices. However, the first-gen Facebook smartwatch will ship with an open-source version of Android.

Facebook is already looking into the future of the product. It already has the second and third generation of the watch in mind. In the future, the company will look to use the watch as an input mechanism for its AR glasses.

While Facebook is looking to be a big player in the wearable market, it is to be seen how the public will react to it. Through its smartwatch, Facebook will have access to more user data, including information regarding their health and fitness. Considering how it has handled user data over the years, it doesn’t make sense for users to provide additional information.

Mark Zuckerberg once said in an interview that he doesn’t want a society where there is ” a camera in everyone’s living room”. Yet, his company sells Facebook TV Portal and is reportedly working on a smartwatch with two cameras.

It is not just users. Facebook has received criticism from different regulatory bodies as well. The company was accused of demonstrating anti-competitive behavior because it acquired platforms like WhatsApp and Instagram, which at some point were Facebook’s biggest rivals.

It will be interesting to see how it will sit with Apple. Currently, Apple holds the largest share of global smartwatch shipments. Recently, the two companies have been fighting over the Apple Transparency Tracking feature. Apple says it offers users more control over their privacy, while Facebook sees it as an anti-competitive behavior against the digital marketing platform.

Given the circumstances, the idea of slapping Facebook’s name onto the smartwatch doesn’t look logical, especially when past products like the Facebook phone and Facebook Portal TV did not enjoy much success. The safe bet is here to launch future products under the Oculus branding. Even though it is owned by Facebook, Oculus has been doing well in the smart wearable market.

According to The Verge and The Information, the alleged Facebook Smartwatch will launch next year. Rumors suggest that the price will be closer to $400. We are yet to hear anything about the subject from Facebook though.