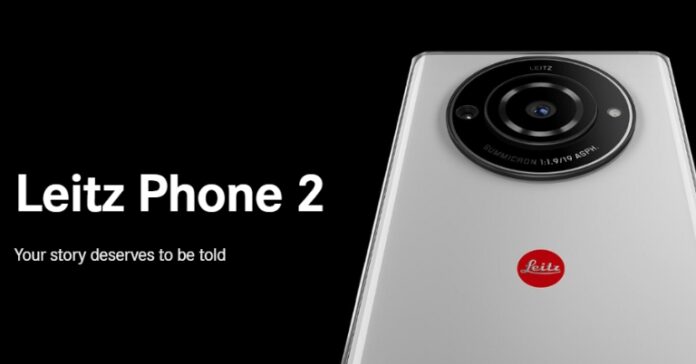 Leica has finally released a successor to last year’s Leitz Phone 1. Dubbed the Leica Leitz Phone 2, it is made in collaboration with Sharp and SoftBank. The phone shares a lot of hardware features with the Sharp Aquos R7 but has a more robust design. Let’s take a look at the Leica Leitz Phone 2 and its specifications, as well as its expected price in Nepal.

As the Leica Leitz Phone 2 is a rebranded Sharp Aquos R7, it comes with the same set of cameras. On the back, it sports a 1-inch 47.2MP image sensor paired with a 1.9MP depth sensor. Similarly, the front camera is a 12.6MP selfie shooter. 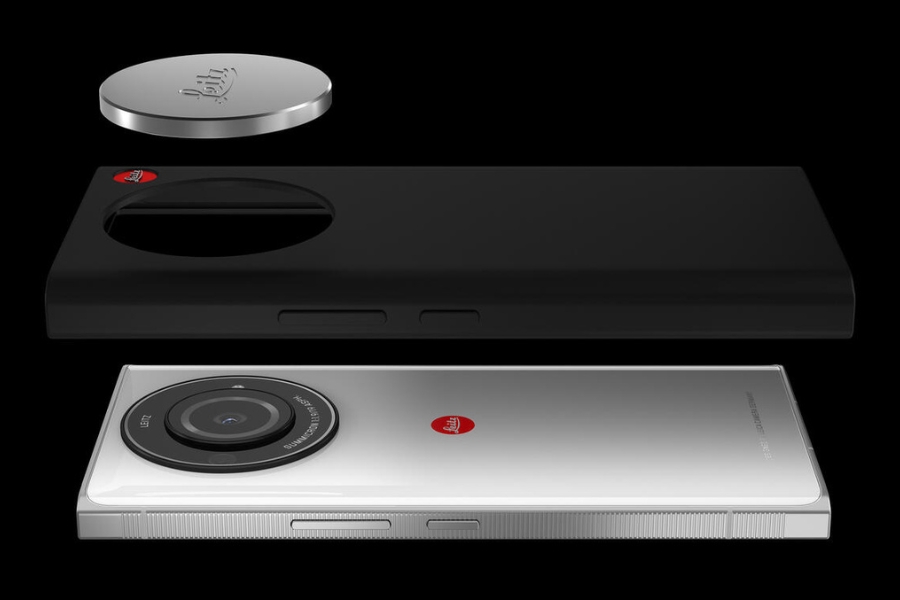 The rear camera is protected by a magnetic lens cap which comes included in the box. Moreso, the cap can be used with a case as well.

As for the design, the Leitz Phone 2 looks more premium and appealing in comparison to its Sharp counterpart. The phone is available in a single Leica White colorway while its predecessor came in black. The body does not have any Leica branding but the Leitz logo can be seen on the camera ring as well as the middle of the rear panel. The phone offers a 6.6-inch IGZO OLED display with WUXGA+ resolution and a fast 240Hz refresh rate. Also, the screen boasts 10-bit color depth and 2,000 nits of peak brightness. Like the Aquos R7, the Leitz 2 has an ultrasonic fingerprint reader under the display.

Leica’s latest phone is powered by the flagship Snapdragon 8 Gen 1 chipset. The company has paired the chip with 12GB of LPDDR5 RAM and 512GB of UFS 3.1 storage. Moreover, it supports storage expansion of up to 1TB via a microSD card.

The device boots on an Android 12-based custom Leica interface. A notable feature is the LFI widget which displays pictures shot by Leica users. The camera app is also inspired by Leica’s cameras and users can pick different M-series-inspired shutter sounds and filters. There is even a new Golden Hour widget that will suggest you the time for the best atmosphere based on the location.

In addition, the phone packs a massive 5,000mAh battery with support for 50W wireless charging. Wired charging is rated at 67W. The Leica Leitz 2 also has an IP68 rating which makes it dust and water-resistant.

For wireless connectivity, it has Bluetooth 5.2, WiFi 6, sub-6GHz 5G, GNSS, and NFC. Here, Leica has not omitted the 3.5 headphone jack, unlike other companies.