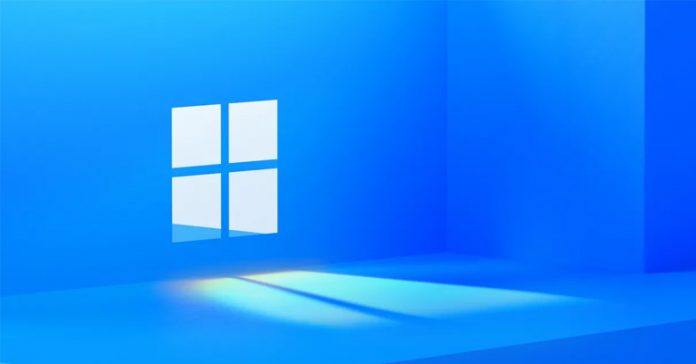 Microsoft introduced Windows 10 in 2015, and the company has been upgrading it ever since. In the past, a new version of Windows would be released every three to six years. And as Windows 10 has entered its sixth year, Microsoft has now announced that the “next generation of Windows” is ready to be unveiled—which could be Windows 11.

The next generation of Windows:

To recall, when Windows 10 was officially announced, Microsoft stated that it won’t release another major version of the popular desktop operating system. Instead, they will continue to release updates to the existing environment as new features are developed.

Even as Windows 10 marks its sixth anniversary this year, Microsoft hasn’t introduced big upgrades here—especially in terms of how it looks. But that may change with the “next generation of Windows” that we’re unofficially calling Windows 11. Microsoft has sent invites to different media houses for the virtual launch event, at which the company will introduce the next version of Windows.

Yet, we can’t comment about the certainty of the name since Microsoft hasn’t disclosed any official information in this regard. However, Microsoft CEO Satya Nadella promises that this will be the most significant upgrade to Windows in over a decade. And as you may know, Windows 8 introduced the biggest change in the history of Windows OS although it wasn’t very successful.

For some time, the company has been working on a Windows desktop user interface dubbed “Sun Valley”. Microsoft first released its latest updates through the Windows Insider Program. However, it has been tight-lipped on its full details. And the upcoming event will reveal what Micorosft has been up to in the past years.

Microsoft will unveil “the next generation of Windows” (Windows 11) at a virtual event taking place on June 24 (11 AM Eastern Time). You can join the live stream here.