NVIDIA announced the RTX 3080 Ti alongside the 3070 Ti back in May 2021. You can currently buy a bunch of aftermarket RTX 3080 Ti from companies like Asus, MSI, and Gigabyte. So, let’s look at the specifications, features, availability, and price of the NVIDIA GeForce RTX 3080 Ti in Nepal.

Here, RTX 3080 Ti appears to be quite similar to its predecessors, with comparable designs and port selection. The primary distinction here is the increase in power consumption and VRAM capacity. It brings 12GB of GDDR6X memory, which is 2GB more than the RTX 3080 and half of what the RTX 3090 has. 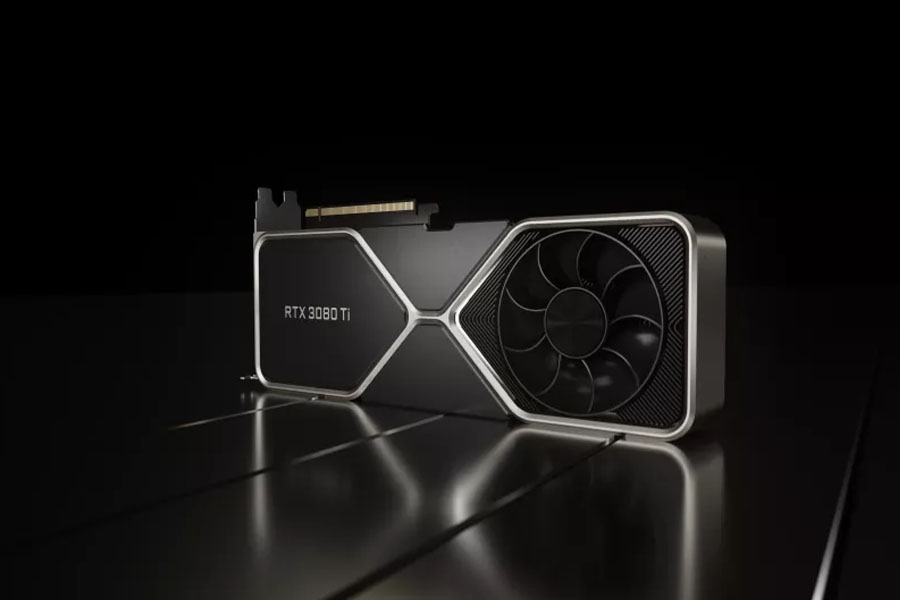 Similarly, the 3080 Ti, like other GPUs in the RTX 30 series, supports features like ray tracing, DLSS, Reflex, Resizable BAR, etc. The company has also incorporated a restriction for cryptocurrency miners, which was first introduced earlier on the RTX 3080, RTX 3070, and RTX 3060 Ti cards.

It’s certainly impressive to see NVIDIA offering even more graphics cards at a time when the worldwide chipset issue remains a major worry. By lowering crypto-mining capabilities on its RTX 30-series models, the company has been attempting to get its GPUs into the hands of gamers. Likewise, as aforementioned, NVIDIA has attempted to offer 3080 Ti with similar features to RTX 3090, which is excellent on one hand.

Besides the price of the NVIDIA RTX 3080 Ti graphics cards in Nepal, you might also be interested in: