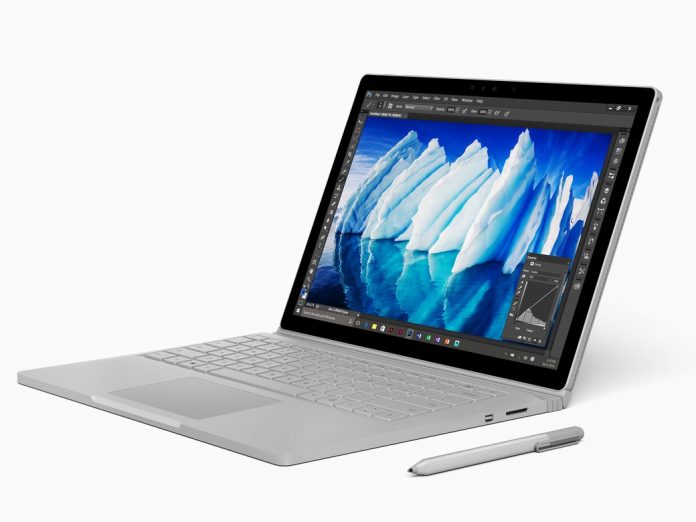 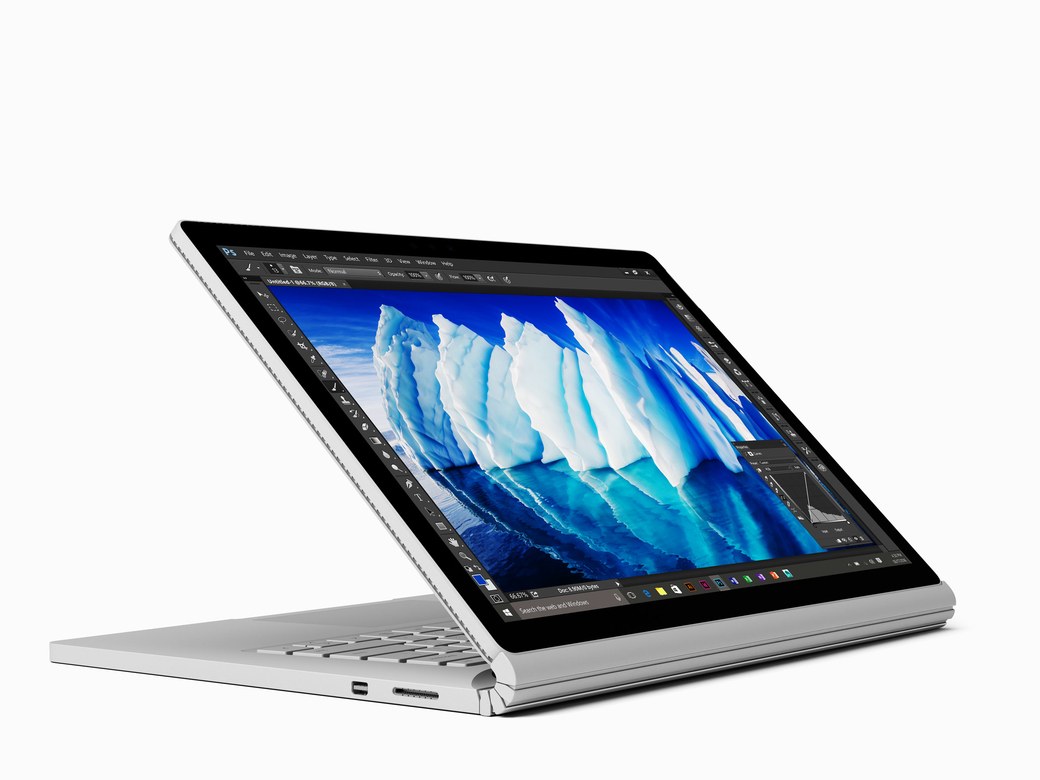 The Surface Book is powered by an Intel Core i7 chip and has twice the graphics performance than the original device, altogether three times more than that of Apple’s high-end offering – MacBook Pro.

Panos Panay, head of engineering for all of Microsoft’s devices, said that the laptop can drive 1.9 teraflops performance. He also mentioned that the Surface Book i7 is perfect for the gamers who want more frame rates, designers who want less lag and at users who want more battery life.

The Surface Book i7 has a removable touch screen and a secondary fan. Microsoft has claimed the device to be the “most powerful” Surface Book ever made. Here’s everything you need to know about the Surface Book i7: