There has been a long rumor that Apple is preparing to launch an updated MacBook Pro model this year. And the company just confirmed for an event on October 27 where everybody is expecting to see new MacBook Pro. 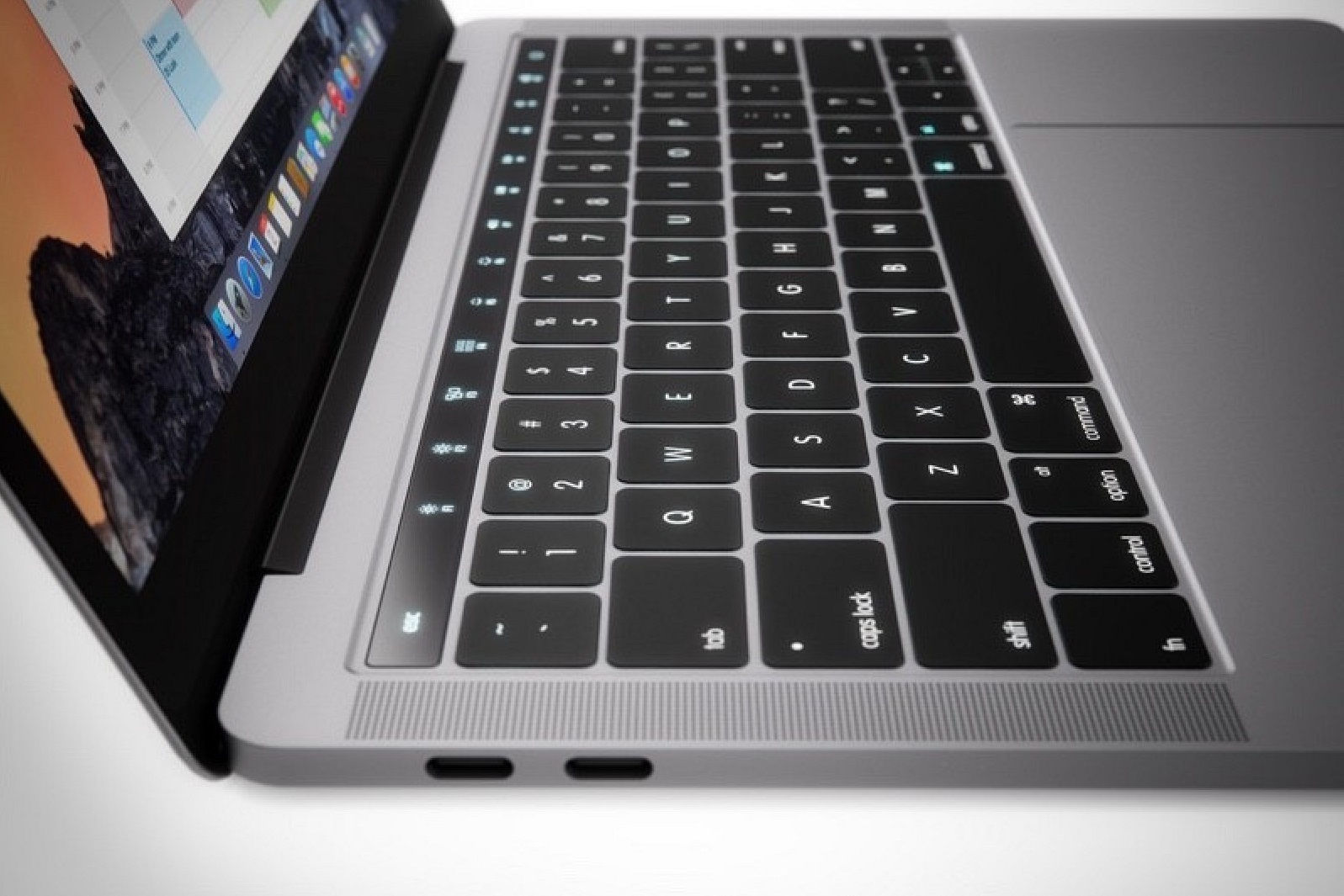 If we go with the rumors, then there is something to get excited of. The upcoming MacBook Pro is said to have a thinner and lighter form factor, wider pressure-sensitive trackpad, and of course a flatter keyboard than the earlier model. And the MacBook Pro will be available in the same 13 and 15-inch size options.

Concept of OLED panel
1 of 2

One of the interesting thing out of these rumors is an OLED touch panel called Dynamic Function Row. This replaces the physical function keys at the top of the keyboard with a touchscreen OLED strip that allows keys to be dynamic to match applications.

Also, Apple is said to be including USB Type-C and Thunderbolt 3 ports on the new MacBook Pro as it is ditching traditional USB ports and the company’s MagSafe charging connector. This might surprise potential MacBook Pro owners.

Every Apple fans are looking forward to see product announcement for a new iMac, MacBook Air with MacBook Pro and the event will likely to be held at Apple’s Cupertino Campus on October 27 at 10 AM PDT (10:45 PM Nepali Standard Time).