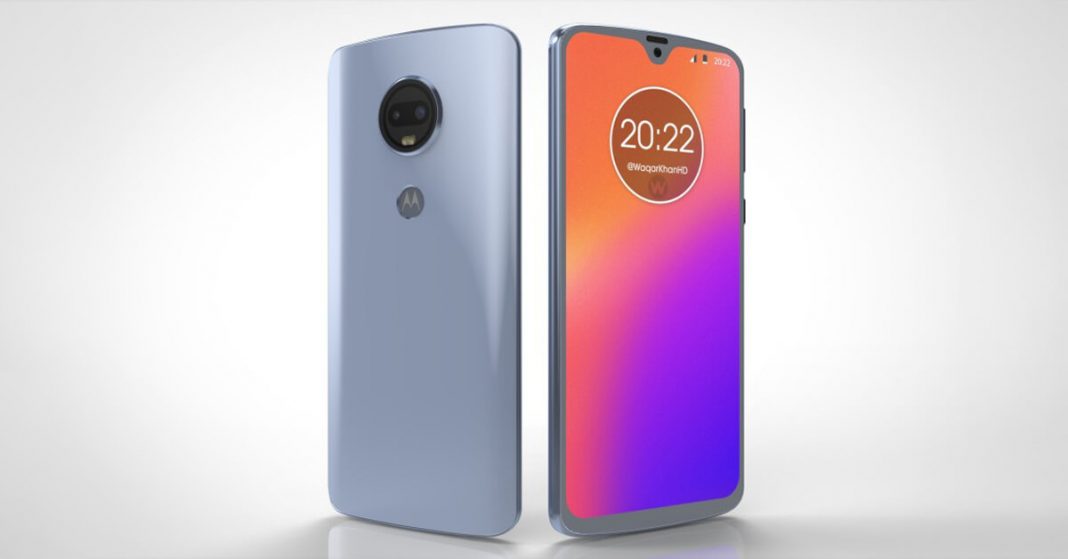 Recent rumors claim that the Motorola Moto G7 series will be announced at the MWC 2019. Furthermore, it will be the sole global launch for the product lineup.

The Mobile World Congress is by far the biggest trade show dedicated to the telecom industry. The event attracts over 100,000 visitors, and will be held in Barcelona this year, as always.

However, an unnamed source claims that the series will launch before MWC 2019 in an event in Brazil. Seeing the popularity of Motorola’s G series in the county, this is also a possibility.

Brazil is one of the strongest markets for Motorola’s new mid-range smartphones. If we are to believe the unnamed source, the smartphone will launch right before MWC in February of next year.

The same rumors also claim that Motorola will be taking a more aggressive approach to the timing of its launch. Adding credibility to this rumor, the trio of Moto G6 series was also launched at an event in Brazil back in April.

The Moto G7 series from Motorola is one of the most important smartphones for the company. They will be relying on it for a huge chuck of their sales this year.

We are expecting four variants in the lineup; the Moto G7, G7 Plus, G7 Play and G7 Power. The G7 power is a new addition to the lineup, also known as Moto G7 Supra for cricket surfaces.

The smartphone in subject will comes with a regular full sized notch, along with the Moto G7 Play. The G7 Power set to launch with the Snapdragon 625 SoC and a 5000mAh battery claimed to deliver multi-day battery life.

Read More: Our picks of the best Android apps of 2018

The Moto G7 and G7 Plus are expected to launch with water drop notch and dual back cameras. The G7 should come equiped with a Snapdragon 600 series processor.

While the G7 Plus is expected to come from Snapdragon’s 700 series SoC. Finally, the last smartphone on the list the G7 play will come with a rather tolerable SoC, probably form the Snapdragon 400 line?