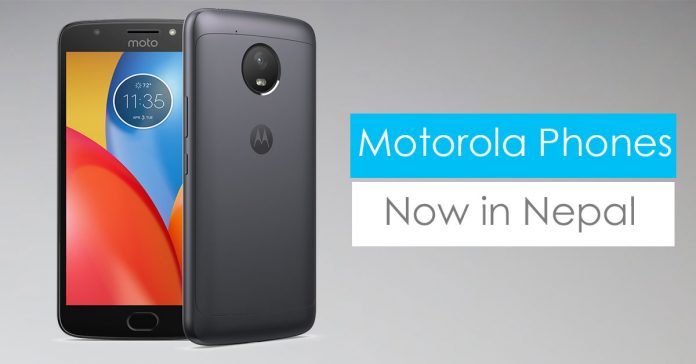 Motorola officially arrived in Nepal on October 24, 2017, via LifeCom Pvt. Ltd. who has been appointed as the sole authorized distributor of Motorola Mobiles in Nepal. The company has brought budget-oriented Moto C-series and Moto E-series in Nepal. They also plan to launch the Moto G-seres in the future.

For those of you who are unaware, Lenovo acquired Motorola in 2014 from Google for approximately $2.91 billion. It is due to this acquisition that Lenovo currently owns patents and licenses related to Motorola.

Motorola was the first mobile company to make a handheld phone. Established in 1928, the company has come a long way since Neil Armstrong spoke the words “one small step for a man, one giant leap for mankind” via a Motorola transceiver. The company came back into business after Google purchased Motorola Mobility in 2011.

Motorola is lately known for its build quality and its stock-ish software, all coming in at an affordable price range, at least to some extent. The company still makes a great number of sales due to its budget-friendly G-series smartphones and is lately trying to up its game in the flagship department with the Z-series.

The Z-series came to light last year due to its sleek design and modularity. While smartphone brands like LG failed at implementing this feature into their smartphone, Motorola took full advantage with its ‘slap on’ cases which came with different functionalities.

In Nepal, however, Motorola has launched the budget-friendly C-series and E-series. The company also plans to launch Moto G5 and G5 Plus.

Moto C is the most affordable offering from Motorola right now. This entry-level phone will be a perfect pick for the first time smartphone users. Although decently specced, the phone runs on stock android for smooth performance. This phone brings back the memory of very first Moto G which came with similar specs. 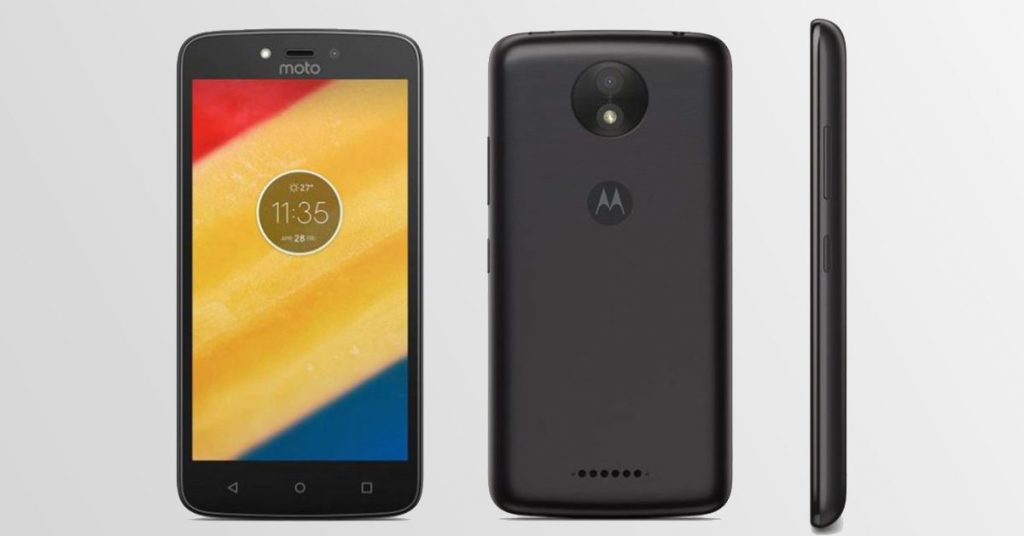 Moto C Plus is the higher end variant of the Moto C. Despite the “Plus” tag on its name, it has the same screen size as that of Moto C. The phone, however, comes with a spec bump. The most noticeable feature of the phone is its 4,000mAh battery, which makes it a great pick for those in search of phones with good battery life.

Moto E4 is again a budget offering. What differs it from the Moto C lineup is the fast charging and fingerprint sensor. For the price, this phone goes toe to toe with the popular Redmi 4A.

Moto E4 Plus is the only phone to offer a bigger 5.5inch display with 2.5D curved glass, 3GB of RAM, water-repellent coating and a massive 5,000mAh battery. It also offers a 13MP rear camera and 5MP Front facing camera.

Where to Buy Motorola Smartphones in Nepal

You can buy Motorola smartphones in Nepal via offline retail outlets located in almost every 75 districts. Motorola has also partnered with e-commerce website Daraz.com.np to sell Motorola phones in Nepal. As of now, there are two official showrooms located in Sherpa Mall, Durbar Marg, Kathmandu and Pulchowk, Lalitpur.

On every purchase of Motorola smartphone, you get 6 months warranty on battery & charger, 1 year on phone, and 2 years on software.

There is 1 authorized master customer care of Motorola located at CTC Mall.

There are 18 customer Care of Motorola across Nepal