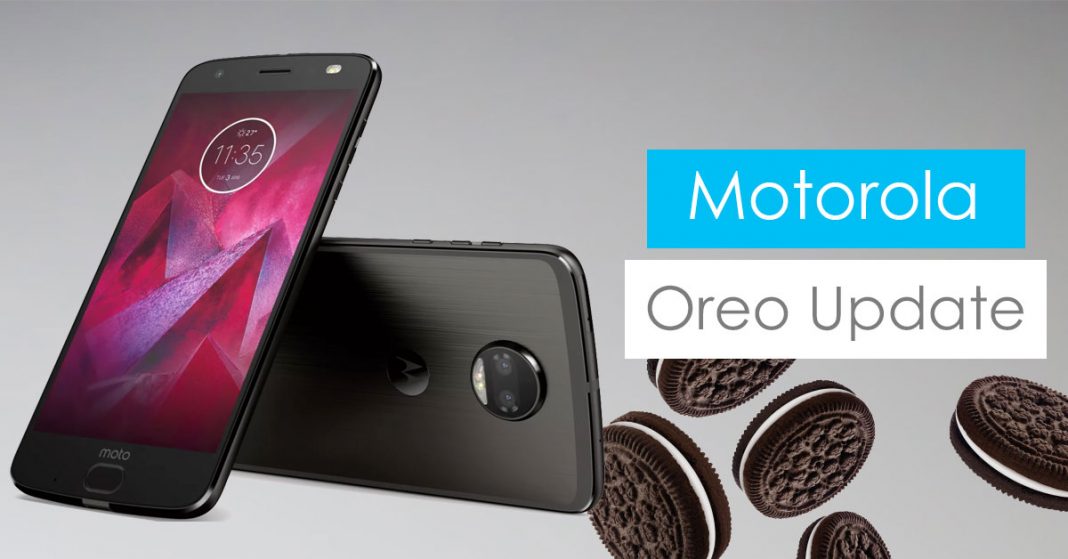 Motorola has been one of the first OEM’s to provide Android updates ever since the very first Moto E and G. One of the biggest asset of the Moto phones are the stock Android experience which validates the ease of Android updates. Down the line, the company has been providing updates for every device in its price range. With the launch of Android 8.0 Oreo, the company has confirmed the devices that will be getting the latest treat apart from few.

There is a total of 12 devices getting the Oreo update out of which 7 of them are high-end phones and the rest 5 are the mid-range devices. Moto Z lineup is the flagship series offered by Motorola. There are already 7 phones in the series and the company’s naming convention is really confusing. 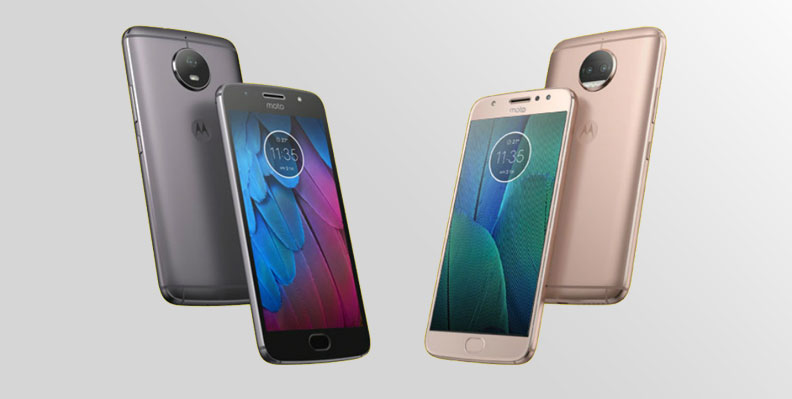 Moto G was the only midrange series in the market until the X series was recently revived with the launch of Moto X4.

The devices that didn’t qualify for the updates are the year-old Moto G4 and Moto G4 Plus. Motorola has completely neglected the budget C-series and E-series which are getting launched in Nepal next week!