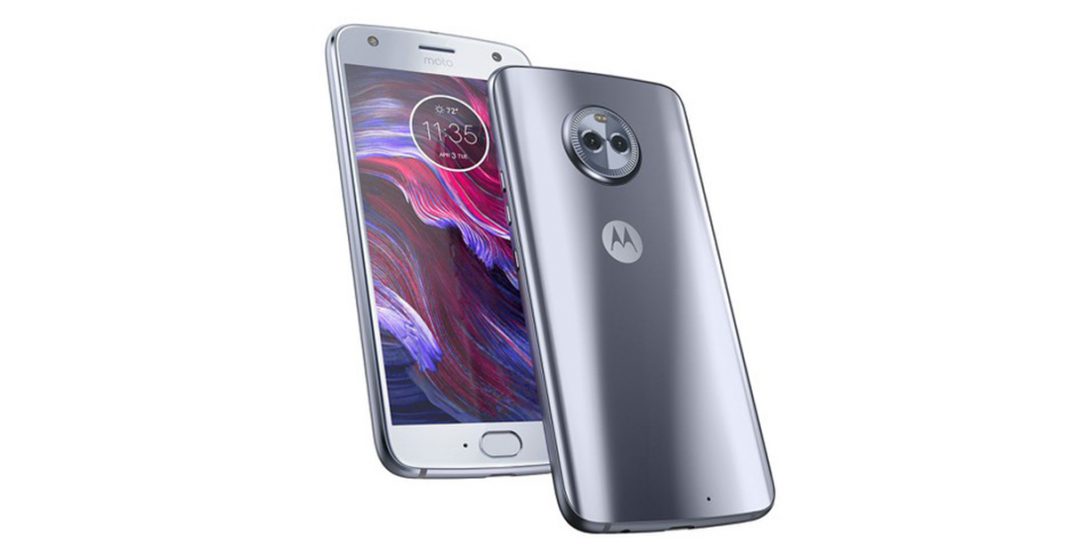 The X-series from Motorola was replaced with the introduction of Z-Series. Moto X and all of its iterations were some of the best products from Motorola. This series offered the upper midrange specifications for a considerably low price. Z series being all flagship, Motorola was missing the upper midrange market. So with that, today the Moto X series has been revived again with the launch of Moto X4.

Moto X4 comes with a 3D rear contoured design with a Glass Back which is a fingerprint magnet. But for a mid-range phone, this is a top-tier specs, only found on flagships like Galaxy S8’s. The phone houses a 5.2-inch Full HD display and is protected with an unspecified version of Gorilla Glass. The phone has 68.2% screen to body ratio due to which it has minimal side bezels but the top and bottom chin are thick. The bottom chin also houses the fingerprint sensor which has support for gestures. 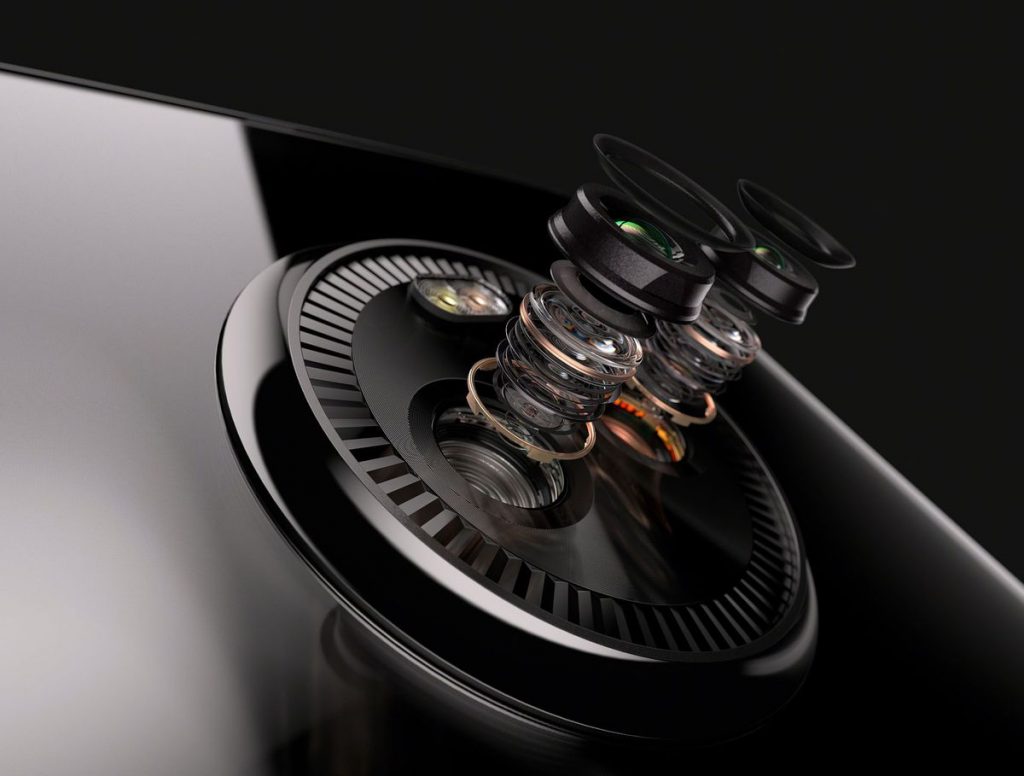 Powering the Moto X4 is a 14nm based Snapdragon 630 octa-core chipset clocked at 2.2GHz. The phone comes in 2 variants: 3GB of RAM with 32GB ROM and 4GB of RAM with 64GB of RAM. The major highlight of the device is its Dual Camera setup with a dial design on the camera bump. Moto X4 carries a 12MP Primary lens and an 8MP secondary wide angle lens which provides a 120-degree field of view. A few days back, we also saw the LG V30 with a similar functionality. You can also shoot portraits and as beta features, there’s selective black and white mode. It comes with Dual Pixel technology for faster focus even at low light. And for selfies, it carries a 16MP camera which is optimized for low light conditions. The front camera also offers panorama mode, so no one gets cut off from the photo.

Another praiseworthy feature of Moto X4 is, it comes with IP68 water and dust resistant. This is better than the splash protection provided on the flagship, Moto Z2. Moto X series was renowned for its hands-free usability and it is back in X4 with the use of Amazon Alexa. However, this service is only available for European countries. You do have the Google Assistant baked inside the Android. Motorola staying true to its value provides stock Android on Moto X4. The phone will also be getting regular updates for 2 years.

Moto X4 incorporates Bluetooth 5.0 which enables it to connect to multiple Bluetooth devices. The phone is backed up by a 3,000mAh battery. The battery size is rather small but Motorola promises the handset to be actively usable for 24 hours. But even if that doesn’t live up to its statement, the Turbo Charger will take care of the rest. The Moto X4 comes in black and blue colors. Its pricing starts at 399 Euros in Europe and US$ 475 in the US. The European marketing will receive it first starting in September followed by other markets, including Nepal, later this fall.