Google just officially unveiled Android O – the tech giants’ updated operating system for Android smartphone. As expected, the new Android version 8.0 is called Oreo. We all love Oreos and hopefully, the new operating system will also be leaving a positive impression like the other Oreo. 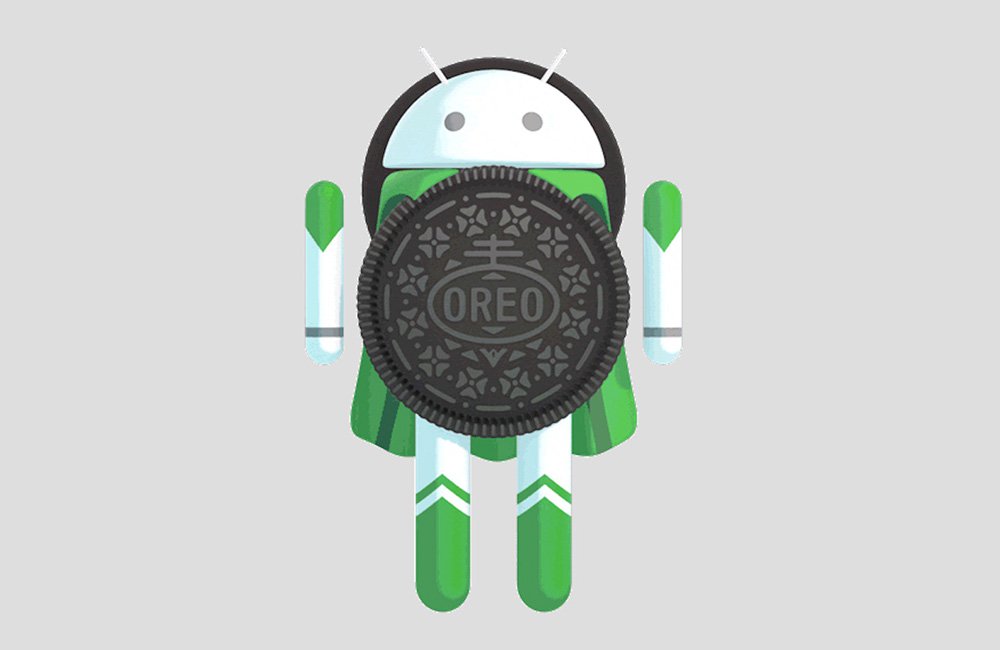 Since the release of Android O’s first BETA version, lots of people have asked me whether their smartphones will get the upgrade or not, with Samsung users topping the list.

Don’t Miss: Android Oreo – Everything you need to know

So today I have prepared a list of the Samsung smartphones which will be receiving the Oreo update. Let’s hope the Korean giants don’t take as much time as they are taking to upgrade some of their devices to Android v7.0 Nougat. 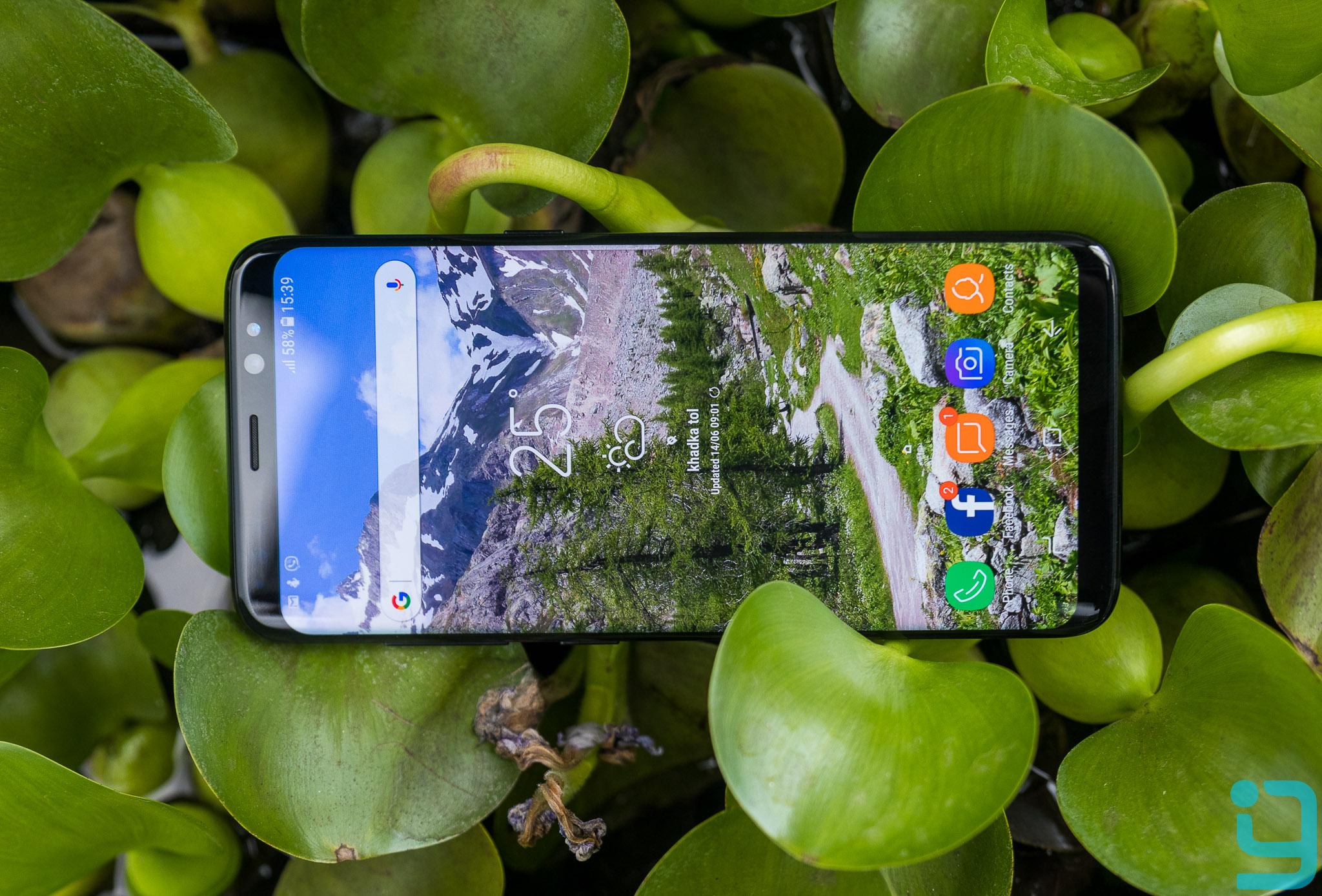 We have got some news that 6 of Samsung’s flagship devices will get the version 8.0 update among which Samsung Galaxy Note 8 is yet to be released. This list also includes the refurbished variant of the Samsung Galaxy Fireball – Galaxy Note FE. Here’s the list of the mid-rangers from Samsung who will receive this update: Among the budget-oriented Samsung smartphones in line to get the Android Oreo update, there are a couple of surprising inclusions.

When will these devices get Android v8.0 Oreo update?

There is no concrete news on the exact date all these smartphones will receive the update. We can, however, expect Samsung start the roll out to some devices later this year.

In case you missed: Samsung Mobiles Price in Nepal