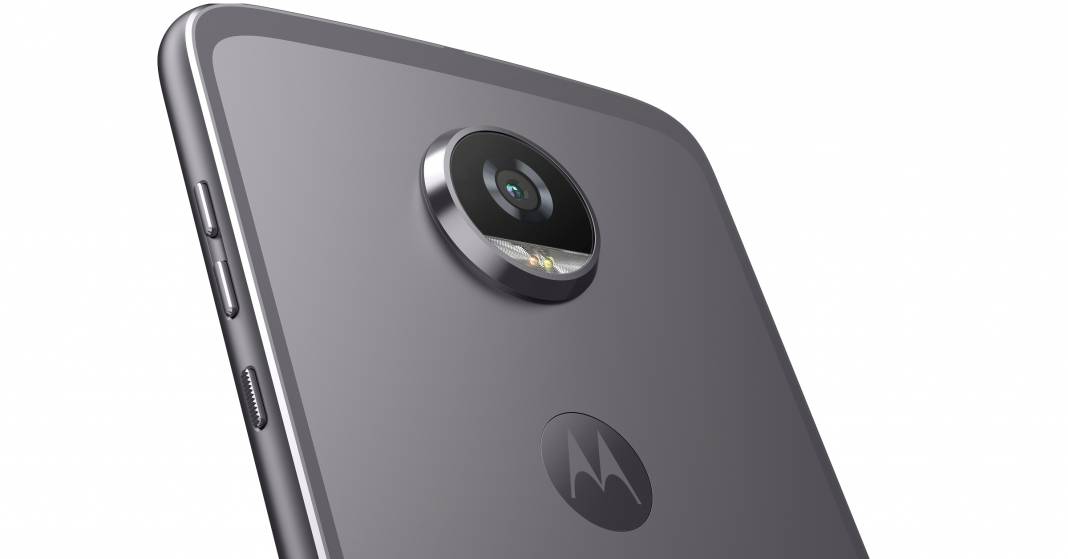 The successor to the Motorola flagship, the Moto Z Play, has just been officially launched. The Moto Z2 Play has a new design, better internals, better camera, and few new Moto Mods.

The Moto Z2 Play’s looks and dimensions of the phone remain unchanged. This is done on purpose so that it’s compatible with the previous generation Moto Mods like Motorola promised. The phone is splash resistant like the last one as well.

The Moto Z2 Play has a 5.5″ 1080p Super AMOLED display. It improves on the internals with an, even more, power efficient Snapdragon 626 SoC paired with either 3GB RAM/32GB ROM or a 4GB RAM/64GB ROM configuration. Both the variant has support for expandable storage. 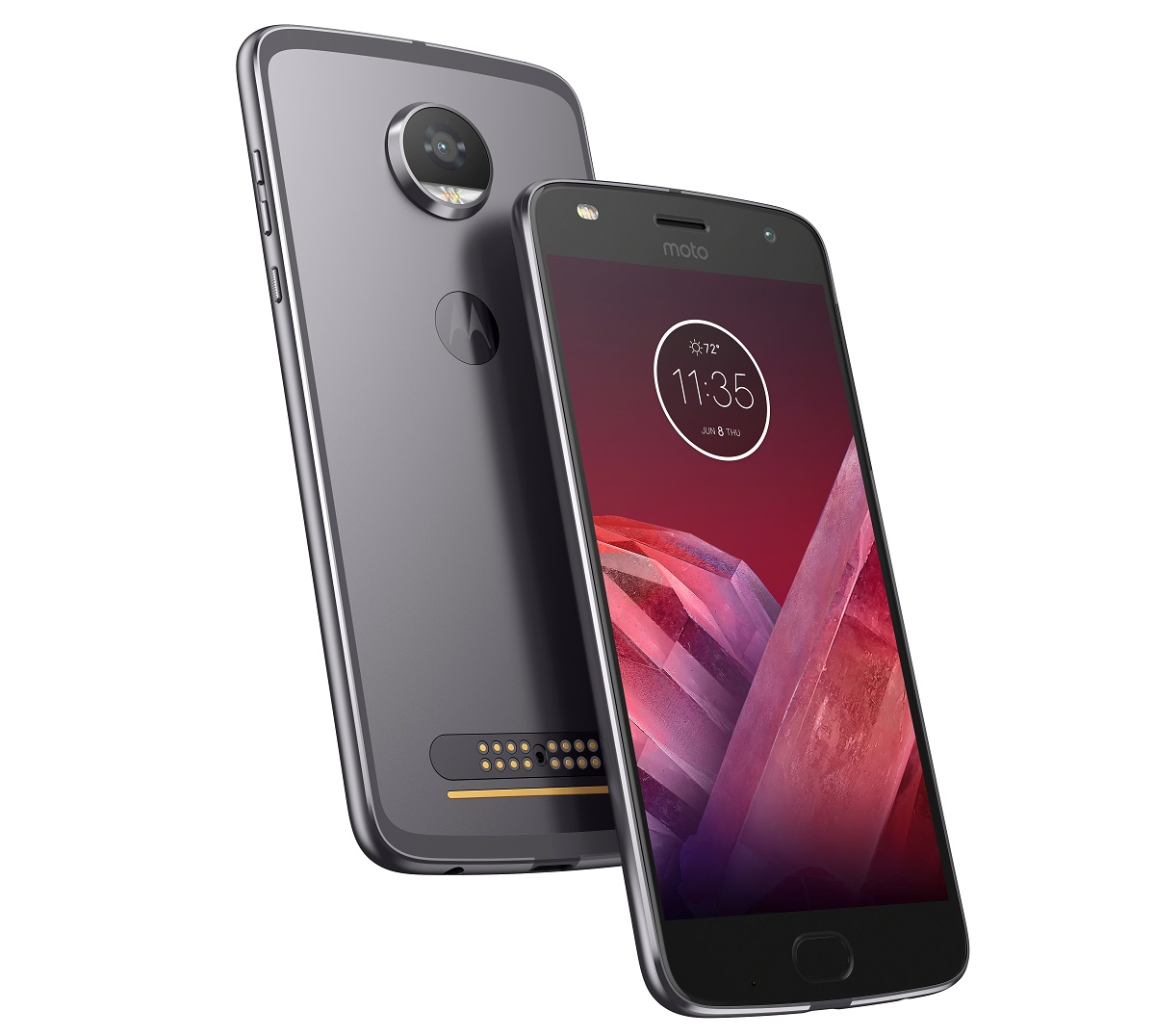 The camera has also been improved this time, the rear camera has a 12MP sensor with f/1.7 aperture and 4k video recording support. And on the front, a 5MP sensor with f/2.0 aperture with dual LED flash. It runs on the latest version of Android Nougat. And lastly, the battery is of 3000mAh. There is also the Dual-band Wi-Fi, Bluetooth 4.2, NFC, magnetic USB-C and the headphone jack.

A new feature is to just shout “show me” and the app you want to open and the phone opens the app for you. This is kind of Motorolla’s own new assistant. The phone is compatible with all of the last year’s Moto mods like the Juice Pack, JBL SoundBoost, Hasselblad True Zoom and Incipio Offgrid with the addition to a few newer ones.

Moto GamePad turns your phone into a mobile Gaming console with an analog joystick and D-pad controllers and adds 1035mAh battery power. A newer Moto TurboPower pack adds 3490mAh battery with fast charge. There is a new improved JBL SoundBoost 2 with bigger and better sound quality. And lastly, a new Moto Style Shell that adds wireless charging capabilities to it.