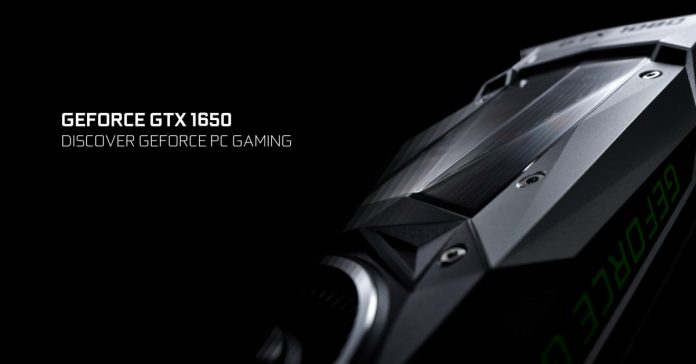 The official successor to the GTX 1050, the new Turing based GeForce GTX 1650 is the card to buy for $149. Now that might come in as a surprise for most, the fact that the GTX 1050 launched for just $109. Even if you compare it with the GTX 1050Ti, that one launched for a full $10 less. Nevertheless, this is the new GPU that Nvidia wants everyone to rejoice over. Sure, if the pricing matches the performance, there are no doubts it will receive the same levels of success.

As with most budget Nvidia cards, there will be no reference version for this one. We also do not have any type of benchmark numbers, the company chooses to keep those under wraps. We should be getting those numbers soon as the card starts shipping today (April 23). So what’s new here? Well, for starters Nvidia claims a boost of almost 1.7x over its direct predecessor and a whole 2x over the GTX 950. In contrast with the current gen, this one holds 60% (in theory) of the firepower in reference to the GTX 1660. 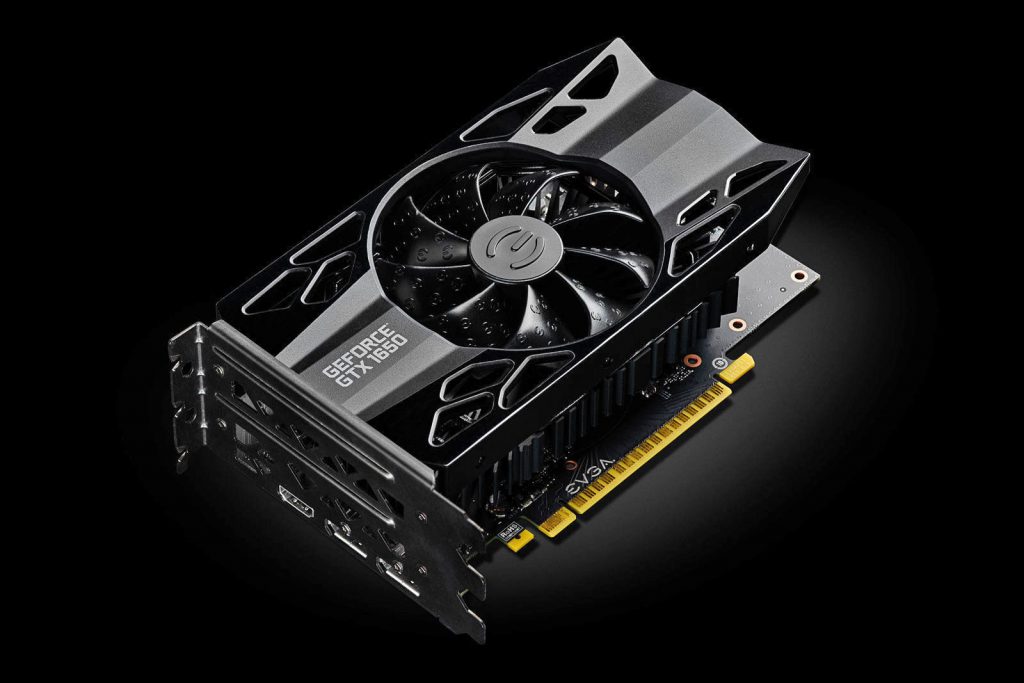 Even though there is no Ray Tracing feature involved, it does come with variable rate shading, enhanced NVENC encoder, enhanced memory compression and more. Another interesting subject here is the 200mm2 die size, same as on the GTX 1060 with its GP106. But all this means nothing unless we know how the GPU actually performs. The specs and the final output is never 1 to 1, to begin with. That’s exactly why we recommend buyers to hold off, at least for a few days.

The GPU goes on sale today, and we will be seeing OEMs like Asus, EVGA, MSI, Zotac, Gigabyte and a bunch others come up with their own iteration of the card. So let the reviewers play with it first, after all, it’s $149 same as the RX 570.