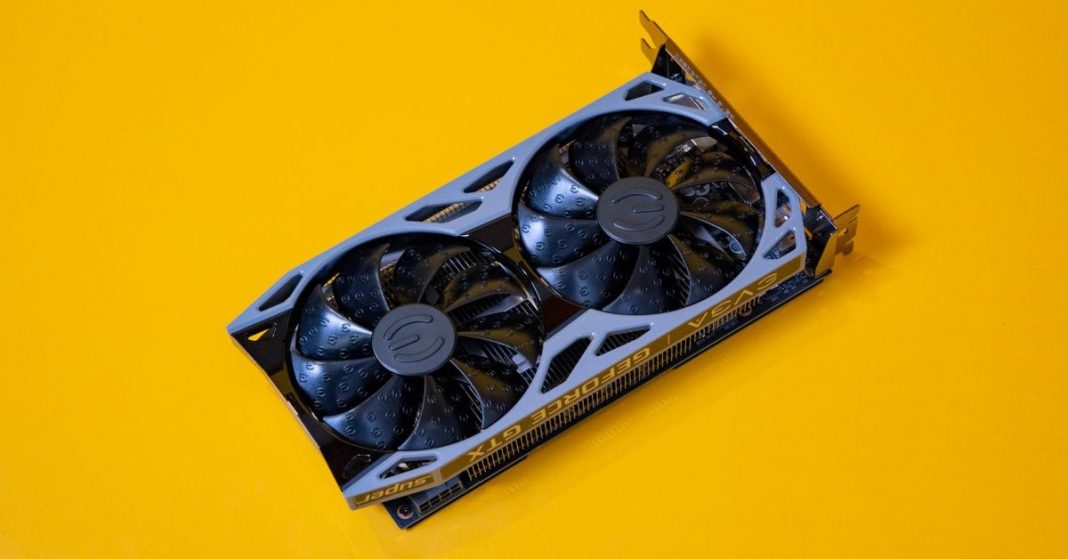 NVIDIA 16-series GTX models are now available in Nepal. Here, we are discussing the key specs of NVIDIA GTX 1660 Super and GTX 1650 Super, along with the specs, features, and price in Nepal. Now, these new graphics cards won’t bring you real-time ray tracing. That’s still limited to the RTX and the RTX Super models only. However, the 1660 Super offers two times better performance than the 10- series cards. Furthermore, these new cards come with the latest Nvidia drivers. This introduces features such as ReShade, Nvidia Ultra Low Latency, Turning Encoder, and many more.