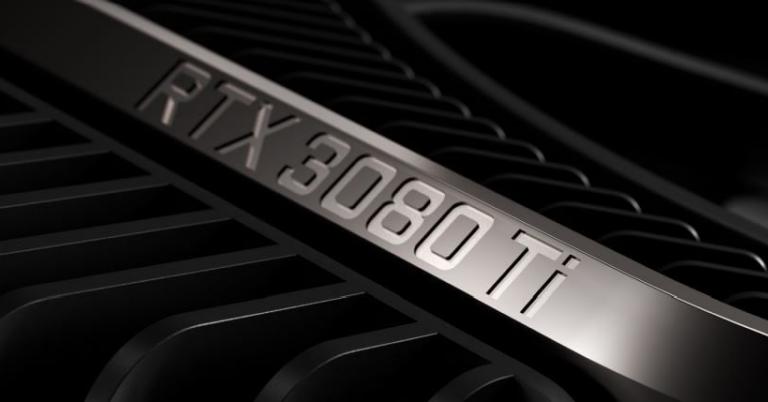 Despite the ongoing global GPU shortage, Nvidia recently unveiled RTX 3080 Ti and RTX 3070 Ti graphics cards. These cards were equipped with a hash rate limiter  – a technique that restricts the computational power to be used for mine cryptocurrency. Although the company’s previous attempt wasn’t successful, it appears now that Nvidia has perfected the hash rate limiter on the new RTX 3080 Ti.

Let’s see whether Nvidia’s LHR (Lite Hash Rate) can truly mitigate hashing. I_Leak_VN on Twitter tested the RTX 3080 Ti card on Ethereum and found that its hash rate hangs around the 57MH/s (Mega Hash/second) mark. Compared to the RTX 3090 and RTX 3080, they mine at 120MH/s and 80MH/s, respectively.

Ethereum, for those who are unaware, is based on the Dagger Hashimoto proof-of-work algorithm. And Nvidia actually invented LHR to undermine Ethereum mining. Other proof-of-work algorithms include KAWPOW, ZHASH, Octopus, BeamV3, and CuckooCycle. The miner, on the other hand, used the card to mine multiple currencies, and LHR seemed to operate completely properly.

He then looked to Nvidia drivers that unlocked RTX 3060’s hash rate limitation, but this did not work. It’s hardly surprising, given that the RTX 3080 Ti employs a completely new GPU that didn’t exist at the time.

Similarly, I_Leak_VN tried different cryptocurrencies like Ethereum Classic, Ergo, RavenCoin, and LHR affected the card’s mining rate. However, that was not the case with ConFlux, which remained unaffected.

Limited hash rate working absolutely fine on Nvidia RTX 3080 Ti is fantastic news for gamers everywhere, as it may help to ameliorate the global GPU scarcity. But whether or not it will actually assist the cause remains to be seen.