Home OnePlus OnePlus 7’s two variants are coming on May 14! 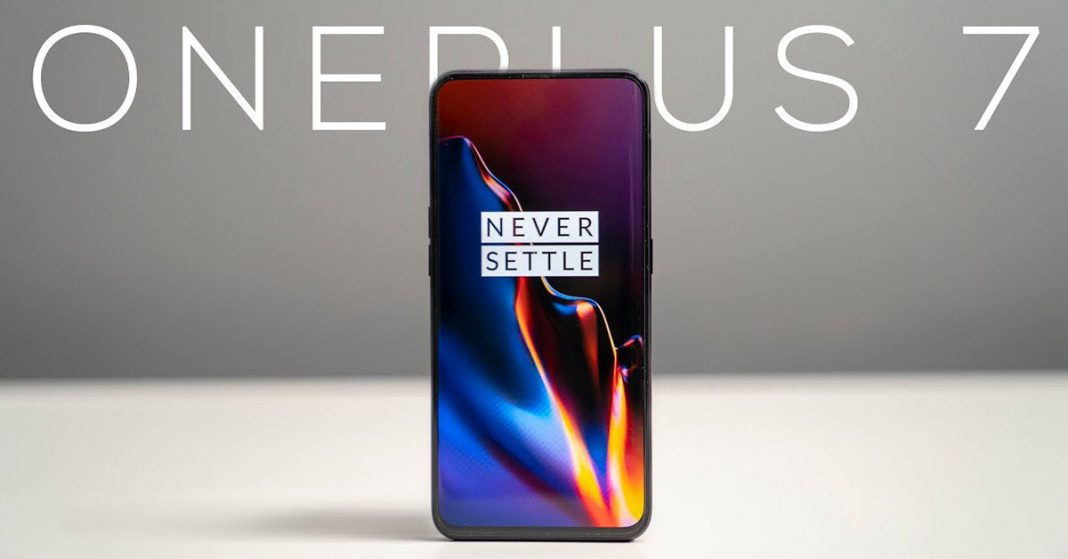 Smartphone companies started catering to a wider range of audience. They have flagships, buffed up flagships and semi-flagships. Samsung has the Galaxy S10, Galaxy S10 Plus, and the Galaxy S10e. Similarly, Huawei has its P30 Pro and the P30. And it was enough for OnePlus to join this bandwagon too! We will now get a OnePlus 7 and a OnePlus 7 Pro.

It’s already official! There were image leaks of those phones on Weibo a while back. While the OnePlus 7 was leaked way back in March, the OnePlus 7 Pro surfaced only some time ago. But now, they’re official. OnePlus’ CEO, Pete Lau confirmed that the phones were coming out on May 14, in the official event happening in New York at Pier 94. There does not seem to be much of a difference in aesthetics, but let’s see what the inside will hold. 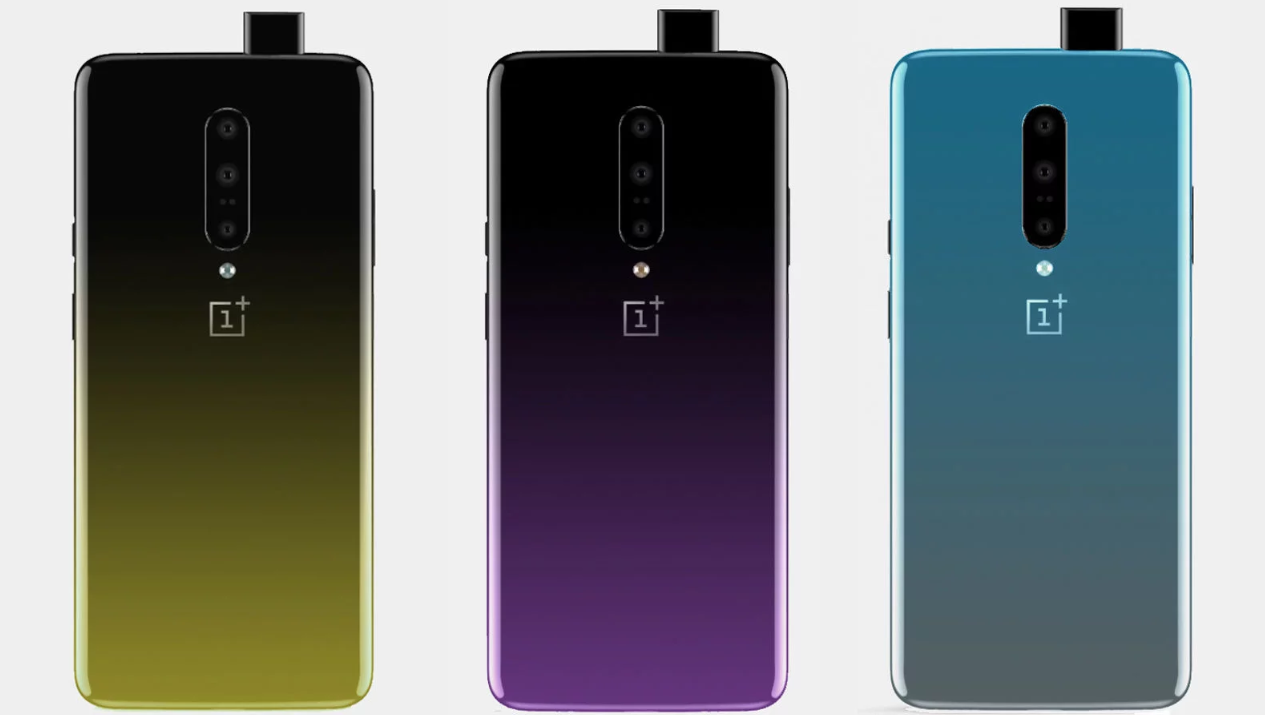 Similarities include the same chipset, the Snapdragon 855. However, the Pro variant might be 5G enabled with an X50 modem…or maybe they’ll come out with another variant of that. The base models will have 8 GB RAM, and rumors suggest they might push it up to 12 GB! As much silly as it is to have 12 GB RAM, it’s not strange for OnePlus. They already were pushing bigger RAMs than their competitors.

Both of them will have triple cameras at the back, but there are no specifications about them yet. But like so many of today’s phones, we can guess the primary lens will be a 48 MP one! Storage will start from 128 GB on the OnePlus 7 while it might start at 256 GB on the Pro variant. Also, another difference includes the display size. The OnePlus 7 will have 6.5″ Optic AMOLED display while the other will have a larger 6.67″ one. No word on the battery though. And of course, how can we forget that they will now have pop-up selfie cameras?