Home OnePlus One Plus 7 on the pop-up camera battle too! 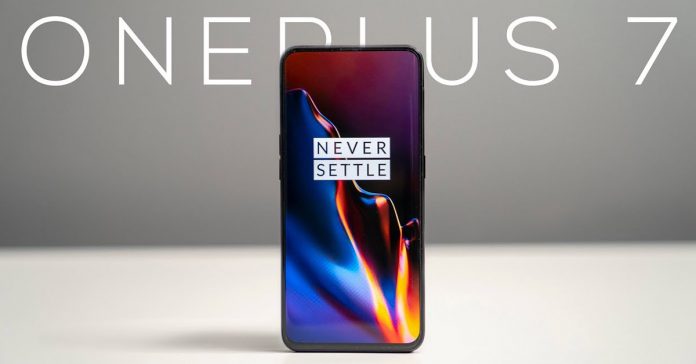 The Vivo V15 Pro, OPPO F11 Pro, Samsung Galaxy A90 (according to rumors), what is common in all these phones? Yes, you got it exactly, a pop-up camera! While everyone is still figuring out if sliders and motorized cameras really do work, there are companies who are actually bringing those in their devices or are at least planning to do so. And in case of OnePlus, if you are wondering what next piece of innovation, they are bringing to the table, its, Pop-up cameras! The flagship killer company might give its users a motorized pop-up camera in the upcoming OnePlus 7!

It’s amazing how companies move on with their technologies so fast. It was just one generation ago that the OnePlus 6T featured a tear-drop notch and now they have passed on with it so quickly. Anyways, some images have been leaked of the upcoming OnePlus 7 and it does not show a notch, rather it shows a pop-up camera. These are not official pictures though. 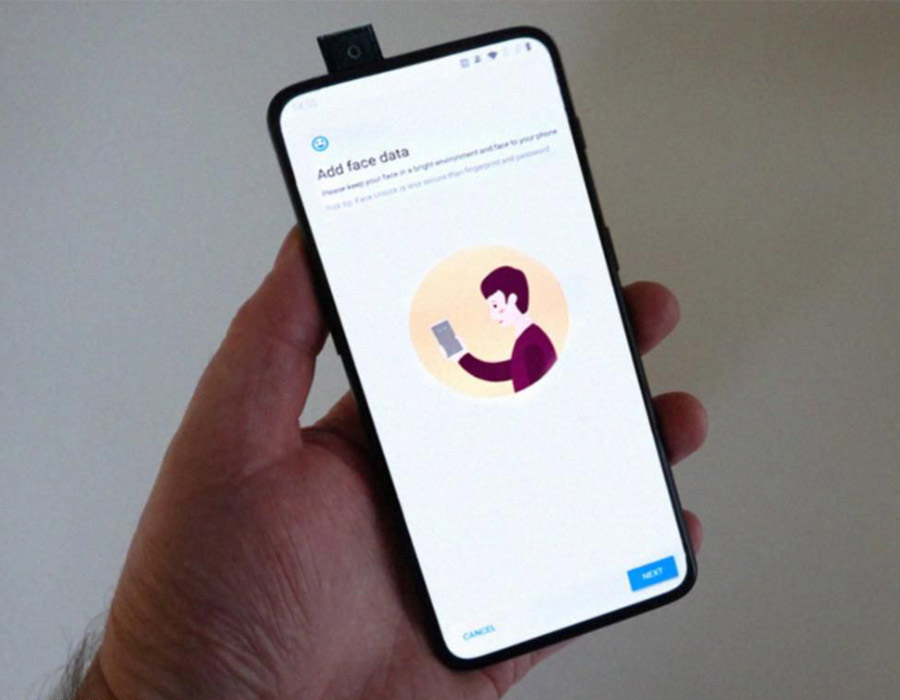 Also, the upcoming OnePlus device is also rumored to have triple cameras at the back and hopefully the latest and the fastest chipset available. Like its former lineup, the next one is also said to have an in-display fingerprint sensor. But will it be optical or ultrasonic, we don’t know yet!

In addition, these unofficial renders also show the company’s signature notification switch, USB Type-c port and a small earpiece above the front display.

The renders also show the company’s signature notification switch, USB-C, and a small earpiece right above the front display. The leaks don’t say much about the back design though!