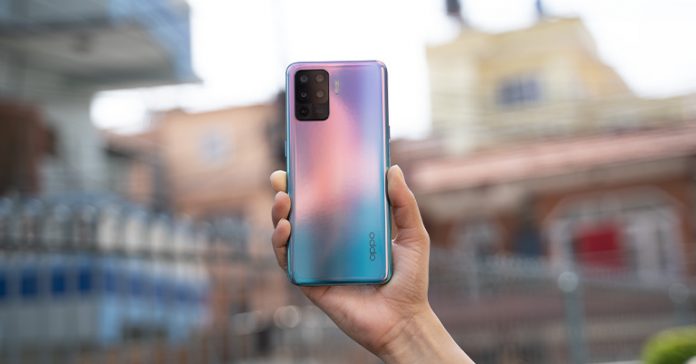 Oppo F19 Pro features a 6.43-inch Super AMOLED panel with an FHD+ resolution of 2400 x 1080 pixels. There is no support for a higher refresh rate as these phones use a 60Hz panel. Still, you get a 135Hz touch sampling rate which can be increased to 180Hz in the Game Mode. The display is capable of producing over 16 million colors. It covers 100% of SRGB and 92% of the DCI P3 color gamut. Under normal conditions, the brightness can get up to 430 nits with the peak brightness listed at 800 nits. Talking about the design, the F19 Pro is available in two color gradients – Crystal Silver and Fluid Black. As expected from the F-series phones, it is sleek and comfortable to hold. In fact, F19 Pro is just 7.8mm thick and weigh around 172/173 grams.

Oppo is still holding back in the performance department for the Pro model which comes with the same processor that powered its predecessor, the Helio P95. Other than that, it features Oppo’s new System Performance optimizer that reduces lag and improves swipe responsiveness.

Moreover, it comes with a dedicated Game Mode with support for Bullet Notification extended to WhatsApp and Telegram. In terms of memory, the F19 Pro is available in a single memory configuration of 8GB of LPDDR4X RAM and 128GB UFS 2.1 internal storage.

In addition to the design, cameras are another highlight of Oppo’s F-series smartphones. The 48MP primary camera here has an f/1.7 aperture and uses a 6P lens. It is capable of recording 4K 30fps videos. With EIS enabled, users can record up to 1080P 30fps videos. It is accompanied by an 8MP ultrawide camera with an f/2.2 aperture. Completing the setup is a 2MP macro camera and a 2MP mono camera.

The rear camera now supports AI Color Portrait Videos. Similarly, users can now record videos using front and rear cameras simultaneously thanks to the dual-view video mode. Other features include Dynamic Bokeh and the new Night Plus mode. On the front, there is a 16MP selfie camera. 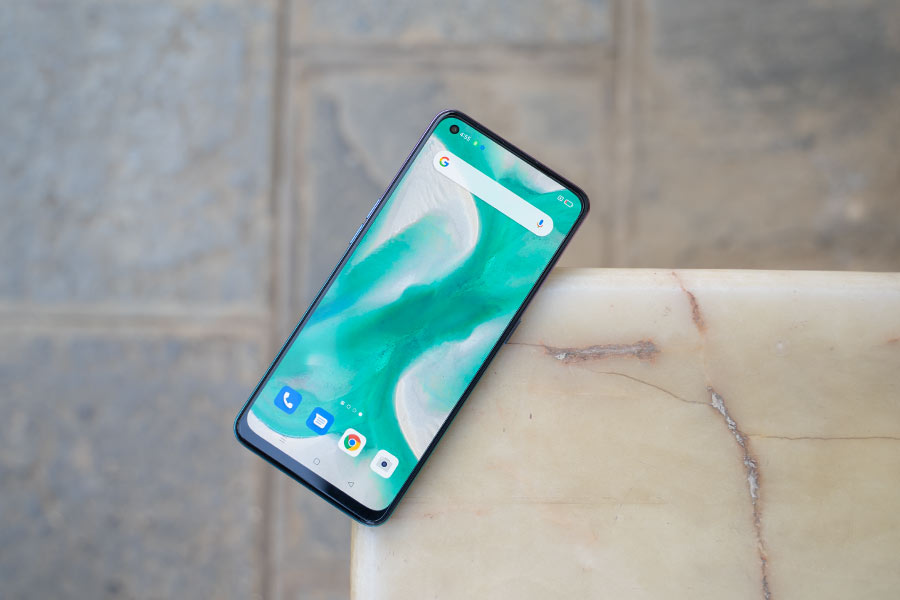 Fueling the devices is a 4310mAh battery that is slightly bigger than that of the F17 Pro. As for charging, t has the same 30W VOOC charging as its predecessor.

The fingerprint scanner is placed underneath the screen. The phones ship with ColorOS 11.1 based on Android 11 out-of-the-box. Talking about the box, Oppo ships the phones with both earphones and chargers which are quite rare at this price. 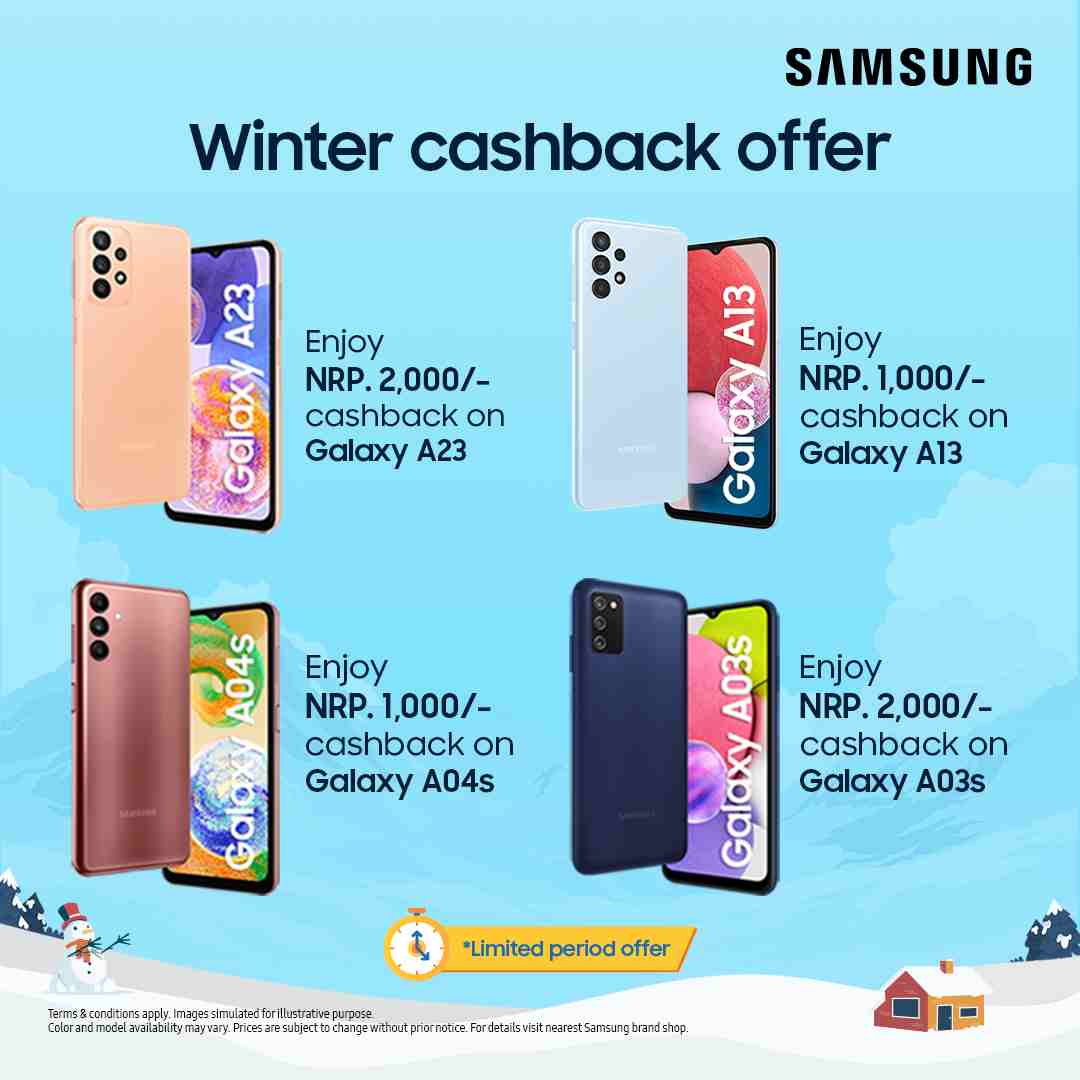