Today, Samsung unveiled its latest flagship series at the first Galaxy Unpacked event of the year. At the event, the company announced the new Galaxy S23 and S23 Plus, but the main highlight remained the flagship Ultra model. And in this article, we will discuss everything about the Samsung Galaxy S23 Ultra, including the official specs, official price, and availability in Nepal.

The Galaxy S23 Ultra price in Nepal is Rs. 191,999 for the 256GB storage variant and Rs. 209,999 for the 512GB variant. You can now pre-book the Galaxy S23 Ultra from our affiliate partners Hukut and Sherisha Mobile Hub starting today. On each pre-order, Samsung is offering heavy discounts on Galaxy Tab A8 LTE and Galaxy Watch 5 Pro too.

Like always, Samsung Nepal is offering 0% EMI on the purchase of its latest flagship phones. There’s also free one-time breakage insurance for one year, while you can enjoy exchange benefits up to Rs. 8,000 too. And if you pre-order Galaxy S23 Ultra in Nepal, you can enjoy any one of the following benefits as well:

After sticking to 108MP sensors for a few years, trying to perfect it, Samsung has now leaped to 200MP cameras with the S23 Ultra. Obviously, a 200MP sensor is not anything new since multiple phones have had it in 2022. Even the rumors of a 200MP Samsung phone even date back to early 2021.

The first phone with a 200MP camera was Motorola X30 Pro with the ISOCELL HP1 sensor. Made by Samsung, it is the first 200MP image sensor for phones and went into mass production just last year. Since then, Samsung has also brought a couple of other 200MP sensors, ISOCELL HP3 and HPX, for more affordable phones. The latter is reserved for Chinese phones like the Note 12 series.

The recent spike in 200MP camera smartphones can also be credited to chipset manufacturers that have integrated hardware support for 200MP cameras in their recent chips. All of the recent flagship Android chipsets like Snapdragon 8 Gen 2 and MediaTek Dimensity 9200 have native support for that. Moreover, it is also available in mid-range chipsets like the Snapdragon 7 Gen 1 and Dimensity 1080. 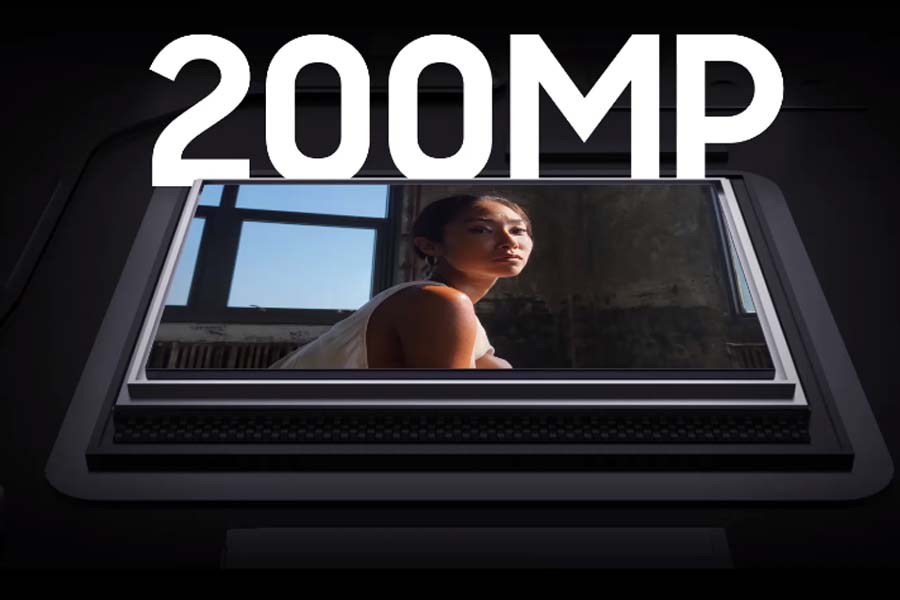 That said, the S23 Ultra uses none of the sensors discussed above. Samsung unveiled an entirely new sensor for its ultimate smartphone of 2023, called ISOCELL HP2.

The rest of the camera setup is more or less the same. We are looking at two telephoto lenses with 3X and 10X optical zoom, respectively. While the initial leaks listed the two telephoto cameras as 12MP, they are officially listed as 10MP sensors.

One of the main advantages of using a higher-megapixel camera is that it enhances digital zoom. With a higher megapixel, you can enlarge a certain portion of the image through cropping while also retaining considerable details. 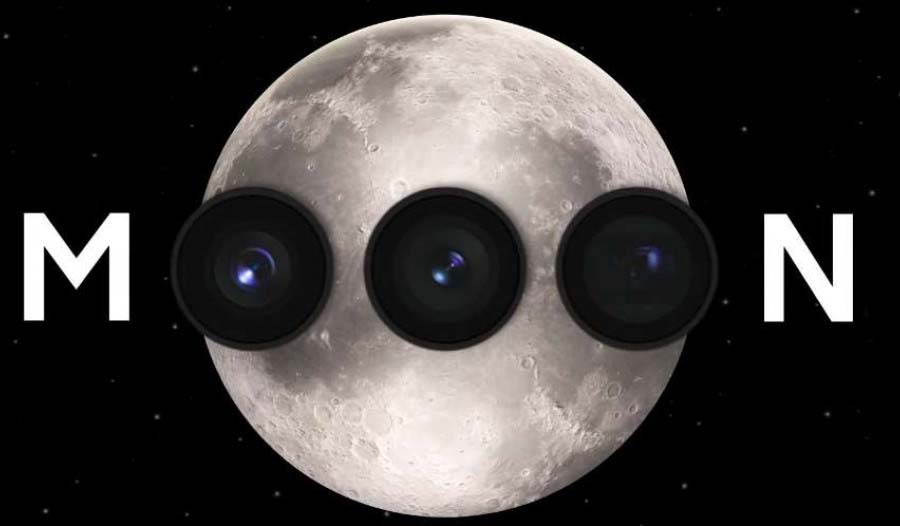 And with the 200MP ISOCELL HP2, Samsung is claiming what it calls “Epic Night” photography. You can now capture the night sky in motion with the new Astro Hyperlapse built into the S23 Ultra.

In addition, you get clearer and smoother videos at night with the help of Optical Image Stabilization (OIS) and nose-reduction tech. The company has also worked on its night portraits.

On a side note, Samsung is also enabling 8K 30fps video recording on the S23 Ultra. Previously, the S22 Ultra could record 8K videos only at 24 fps.

After failing to overcome criticism about Exynos chips’ performance, Samsung has finally gone all Snapdragon with the new S23 series. As hinted by Qualcomm representative months before the February Unpacked event, the Galaxy S23 series would be an all-Snapdragon affair.

Samsung is apparently using an overclocked version of the latest Snapdragon 8 Gen 2 chip on the S23 Ultra. The “Prime” Arm Cortex-X3 core, in particular, is clocked at a higher 3.36GHz against the usual 3.2GHz. Likewise, the Immortalis-based Adreno 740 is also said to have a higher clock speed of 719MHz on the S23 Ultra. 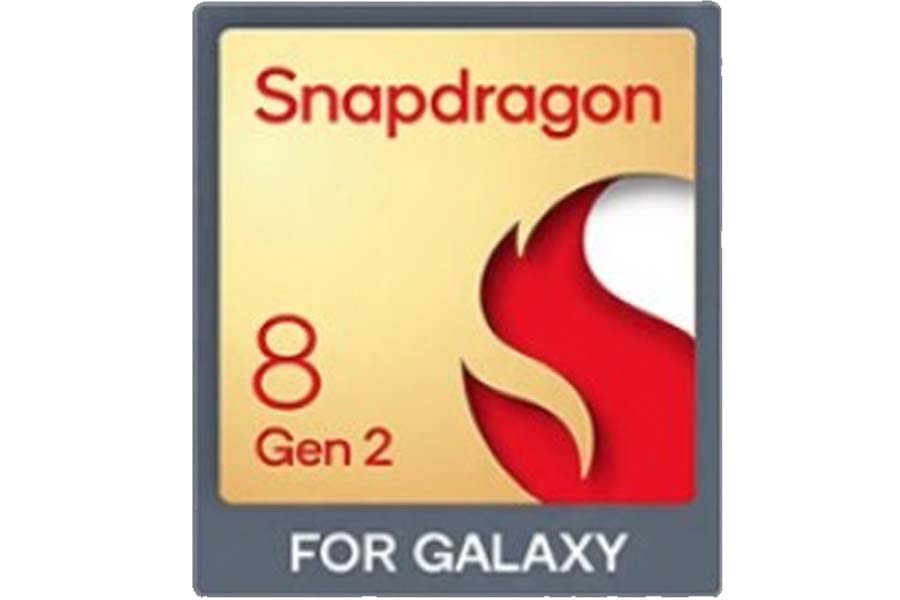 This “Snapdragon for Galaxy” partnership is not a one-off thing and is rumored to extend to next year’s S24 Ultra too. According to the rumors, Samsung’s plan is to keep this partnership alive till it develops a more capable in-house chipset for its flagship smartphones.

Samsung Galaxy S23 Ultra features a 6.8-inch AMOLED 2X screen. It is the only model in the series to boast a QHD+ resolution of 3088 x 1440 pixels. Likewise, it has an adaptive refresh rate ranging from 1Hz to 129Hz as well as an improved Vision Booster solution. Moreover, it boasts a peak brightness of 1750 nits.

Samsung S23 Ultra is among the first phones to be protected by Gorilla Glass Victus 2. The phone has Armor Aluminum frames and IP68 dust and water resistance.

That aside, Samsung has not really changed the design and build of the device. You get the same Armor Aluminum frames that we saw in the S22 Ultra.

It will pack a 5,000mAh battery with support for 45W fast charging.  The phone ships with the latest One UI 5.1 skin based on Android 13. As expected, Samsung also provides at least 4 years of Android updates. The phone also has a built-in S Pen stylus. 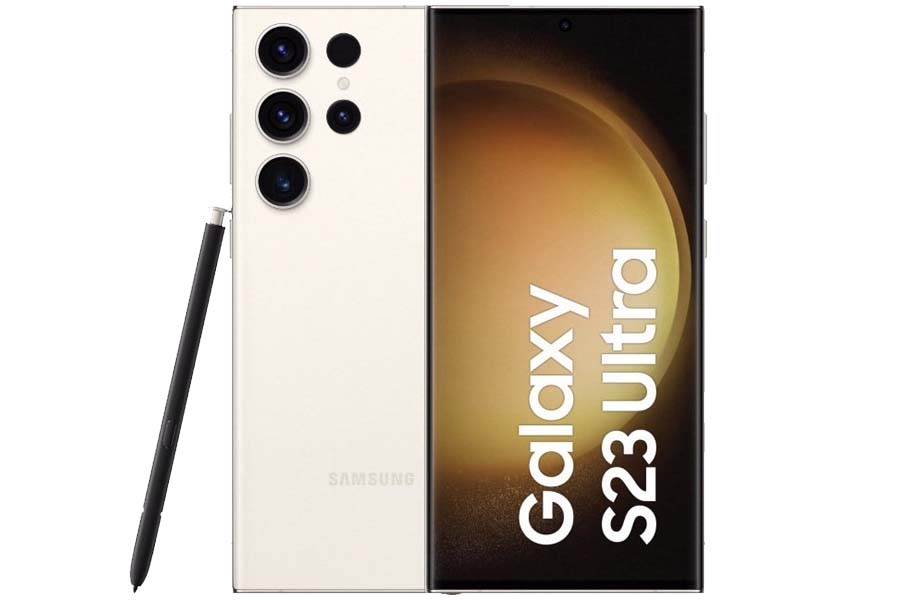