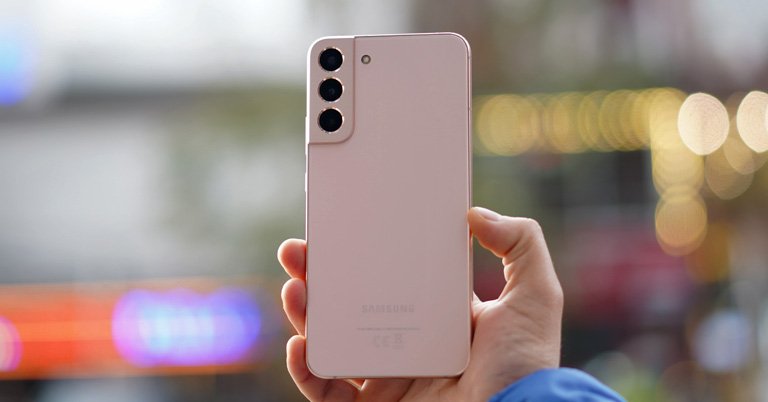 Samsung launched the latest Galaxy S22 series in Nepal in February 2022. The lineup has seen one price increase due to a hike in excise duty from 2% to 5%. But the company has raised the price yet again, this time only for the Galaxy S22. So, let’s check out the latest price of the Samsung Galaxy S22 and S22 Plus (S22+) in Nepal following the latest price revision.

Samsung Galaxy S22 and S22 Plus Price in Nepal

Unlike the Galaxy S22 Ultra, this year’s S22 and S22 Plus don’t bring any significant changes in their design. Still, they have smaller form factors compared to their respective predecessors.

That’s because Samsung has reduced the screen size on both phones by a marginal 0.1-inch. Vanilla S22 has a 6.1-inch screen, whereas the S22 Plus sports a 6.6-inch panel. The latter sports a peak brightness of 1,750 nits while the former has a peak of 1,300 nits. Also, the bezels are a lot more symmetrical now.

Here, both are FHD+ Dynamic AMOLED 2X panels with a 120Hz variable refresh rate. The touch-sampling rate reaches up to 240Hz in game mode. 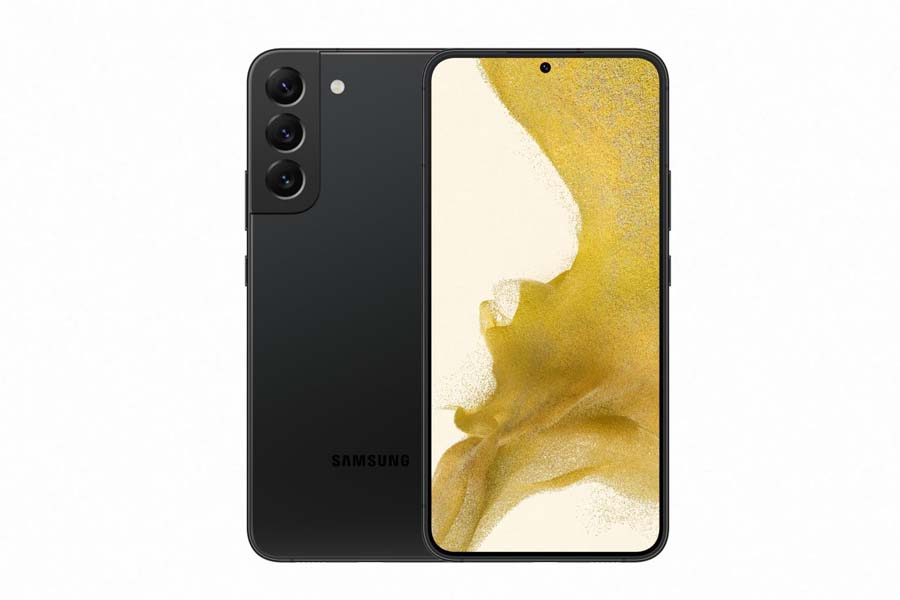 Like the Ultra model, they have Vision Booster technology that adjusts the light intensity based on the ambient condition. These handsets also have IP68 certifications against dust and water damage.

Over on the back, they have the same camera modules that extend out of the metal frames. Likewise, there’s Gorilla Glass Victus+ protection on the rear and the front of the devices. Similarly, Samsung offers the S22 and S22 Plus in Phantom Black, Phantom White, Green, and Pink Gold color. However, the Green color variant is not available in Nepal.

Moving on, Samsung ships the S22 and S22 Plus with two processors—either Snapdragon 8 Gen 1 or Exynos 2200, depending on the region. Unlike previous editions, the Nepali market is getting the Snapdragon variant of the Galaxy S22 Series. Anyway, both chipset variants are coupled with 8GB of RAM and up to 256GB of internal storage.

Similarly, these phones boot on Android 12 based OneUI 4. In addition, Samsung is promising 4 years of Android updates and an additional year of security patches on its latest flagships.

At the back, Samsung Galaxy S22 and S22 Plus both flaunt a triple camera setup. They now use a new 50MP primary sensor with 23% bigger pixels than last year’s 12MP module. A bigger pixel can capture more light, enhancing the overall quality of the image. Likewise, you also get 12MP ultrawide and a 10MP telephoto lens. 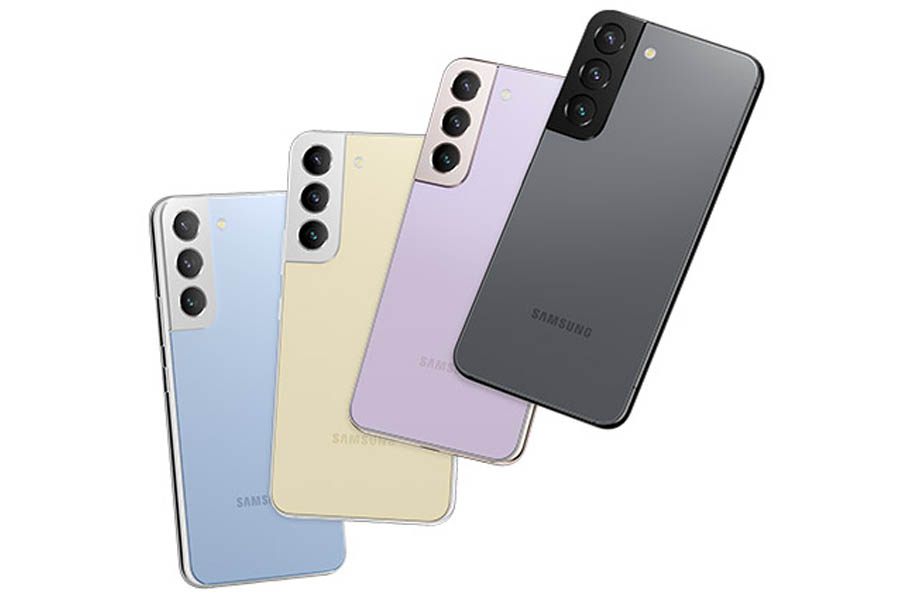 Samsung also mentions the use of Super Clear Glass on the camera module to reduce lens flare. However, it’s not clear if it’s only on the primary lens or the whole setup.

On the software front, there is now a new feature called “Adaptive Pixel” that switches between 50MP and 12MP based on the lighting condition. It can even shoot at both modes and combine two pictures for higher quality. There is also something called “Detail Enhancer” for the 50MP model.

Moreover, there’s the auto-framing feature that detects and tracks up to ten people and automatically adjusts the camera focus. Other features include Object Remover, Auto Framing, Director’s View, and more.

Aside from that, the vanilla S22 gets its power from a 3800mAh battery. On the contrary, the S21 from last year has a bigger 4000mAh battery instead. Samsung has also reduced the battery capacity of S22+ from 4800mAh on the S21 Plus to 4500mAh.

In terms of charging, the vanilla S22 supports 25W wired charging, while the Plus variant is compatible with up to 45W. For biometrics, there’s an ultrasonic in-display fingerprint scanner on both S22 and S22 Plus.