Home Realme Realme to partner with Kodak on the cameras of Realme GT Master... 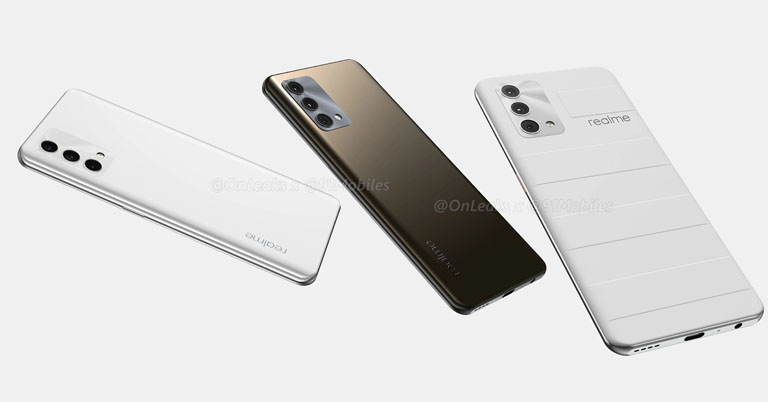 Days after the launch of Realme GT 5G, rumors of a Mater Edition surfaced on the internet. Now, more details about the device have emerged, with a source claiming that Realme is collaborating with Kodak in the camera department. As it stands, Realme GT Master Edition would have

Realme’s VP recently teased a new smartphone launch by posting a picture on Weibo with Japanese designer Mr. Naoto Fukasawa. He didn’t give any details regarding the phone, but Digital Chat Station, a reliable leakster, stated that Realme’s upcoming smartphone will be the GT 5G Master Edition.

Moving on, Realme VP Xu Qi Chase shared a camera sample on his Weibo profile, along with a obscured name. It clearly hints that it’s a shot from an unreleased device. 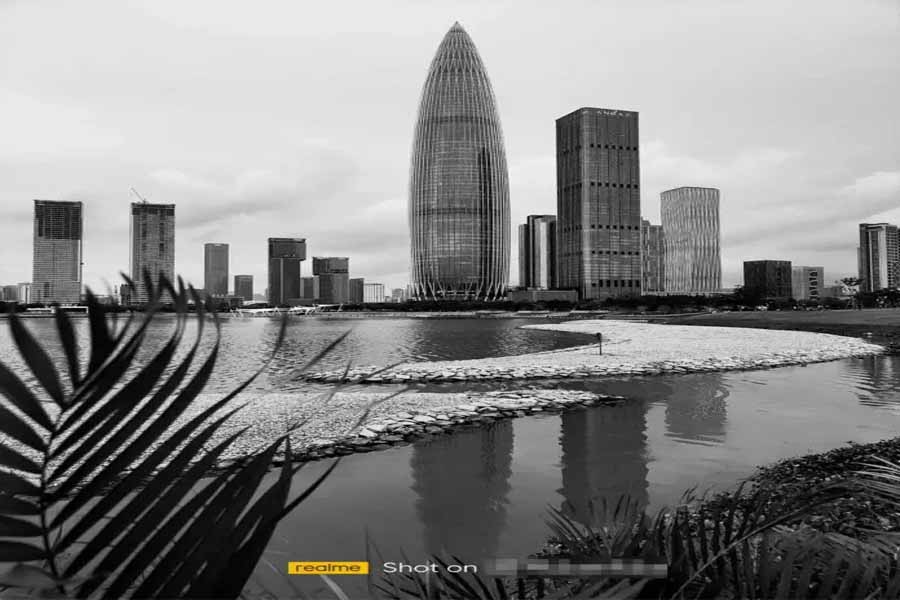 Likewise, Digital Chat Station chimed in that Realme is collaborating with a veteran camera manufacturer. The Realme GT Master Edition will be the first phone to be out with this partnership.

Another leaker revealed that the partner company is Kodak. The photographic firm filed bankruptcy in 2012 and has since shifted its attention to software and hardware for commercial printing solutions. You can still see Kodak-branded cameras in the market which are the result of Kodak’s licensing program. The Realme GT 5G Master Edition could be just another product to come out of this program.

It’s not the first time a smartphone brand has joined hands with a camera manufacturer. Realme won’t even be the first brand the BBK electronics to do so. Last year, Vivo announced a partnership with Zeiss for the X60 series. Then came the OnePlus 9 series with Hasselblad cameras. Looking at how the two partnerships have fared so far, it’s best advised not to get any excited for the Realme-Kodak partnership.

The leaked renders of the  Master Edition reveal a design similar to Realme GT 5G. The phone is designed by Naoto Fukusawa. Fukusawas has brought three new color shades including one with faux leather stripes at the back. The others will have a matte finish.

According to 91mobiles, the phone will sport a 6.43-inch Super AMOLED panel with a 120Hz refresh rate. Under the hood, Snapdragon 778G will replace the Snapdragon 888 chipset. The triple camera setup will remain the same. It will have a 64MP primary camera accompanied by an 8MP ultrawide sensor and a 2MP macro camera. Fueling the phone will be a 4,300mAh battery. Realme will also include support for 65W fast charging.

There is no specific date for the release of GT Master Edition. However, as the company’s officials are teasing it, we can expect the launch within July. The price is said to start at €399 for 8/128GB.