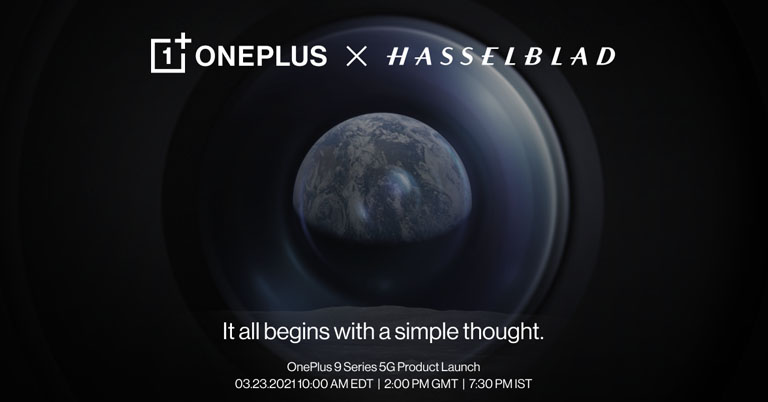 OnePlus is on the verge of releasing the OnePlus 9 series. While there have been numerous leaks and rumors regarding the upcoming OnePlus flagships, the one that has caught the most attention is the Hasselblad-branded cameras. The company hosted an online event today to discuss its collaboration with Hasselblad for the camera setup on the 9 Pro. In this post, we will be taking a look at the OnePlus-Hasselblad collaboration in more detail.

This is not the first time that a smartphone brand has teamed up with a camera manufacturer for smartphone cameras. One of the most famous partnerships is that of Nokia and Carl Zeiss. The two companies first shook hands for the Nokia N95 which was a capable Symbian smartphone back then. The partnership didn’t end when Nokia entered the Windows era. Similarly, HMD Global also revived the partnership after it took the responsibility of manufacturing Nokia-branded phones.

Carl Zeiss has also partnered with other smartphone manufacturers over the years. Last year, it provided its T* anti-reflective lens coating for the Sony Xperia 1 II. Later, Vivo announced that it had struck a partnership deal with Zeiss for developing innovative mobile photography solutions. The deal includes the Vivo ZEISS Master Photography campaign starting with the X60 series.

The most effective partnership in recent times has to be that of Huawei and Leica. Instead of licensing its name, Leica is quite involved in the overall selection and development of camera setup in Huawei’s flagship phones.

When it comes to cameras, Hasselblad is not just another manufacturer. The Swedish camera maker has a rich history that traces back to 1841. Hasselblad cameras have even captured some of the memorable images in human history. For instance, it had provided cameras for the Apollo 7 and Apollo 8 space missions. Also, the iconic images of Edwin Aldrin on the moon were captured by Neil Armstrong using Hasselblad EDC camera.

Hasselblad’s connection with space is the reason behind OnePlus’s “Over the Horizon” teaser campaign.

While OnePlus has rarely disappointed in the performance segment with its main number series, the camera experience has not been that top-notch. It has always lagged behind companies like Samsung, Huawei, and Google when it comes to camera experience. Still, that was not much of a deal-breaker as OnePlus devices came at a relatively less asking price compared to the mainstream flagship devices.

However, with the company finally entering the flagship pricing territory with last year’s 8 series, the camera weakness has been highlighted more than ever. It’s the reason OnePlus has decided to associate a name as big as Hasselblad in its upcoming flagship phones. 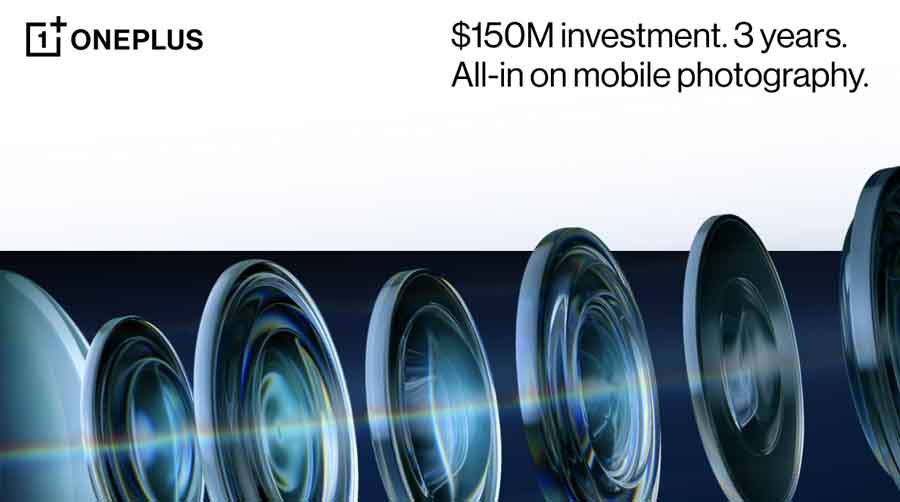 As per the press release, OnePlus and Hasselblad have agreed on a partnership that will span over the next three years. Initially, the two companies will be working on the software side of things like color tuning and sensor calibration. They are also keen on developing innovative imaging technologies for Hasselblad Camera for Mobile. They plan to spend over $150 million over the partnership for research and development. A part of the fund will be used to set up four research and development labs in the US and Japan.

The first major product as part of the OnePlus Hasselblad partnership will be the Hasselblad Camera for Mobile in the OnePlus 9 series. The series will be official on March 23. OnePlus claims that these phones will feature a revamped camera setup with the Sony IMX789 sensor. It will be the largest and the most advanced camera sensor ever in an OnePlus phone. The company is also claiming it to be 64 times more colorful than its predecessor. The camera will facilitate 4k 120fps recording and 8K 30fps recording. 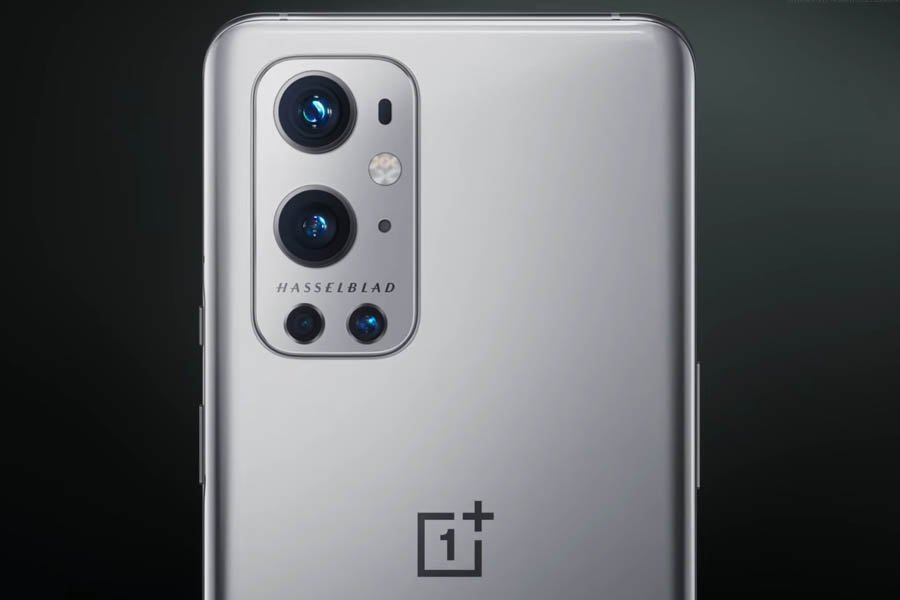 Talking about the features, it will equip Natural Color Calibration with Hasselblad technology for accurate and natural colors. Similarly, there will also be a Hasselblad Pro Mode. In addition to the change in the image processing, OnePlus is also updating its UI for a Hasselblad-like experience. The Hasselblad Pro mode will allow the users to adjust different settings such as ISO, white balance, and exposure time. On top of that, users will have an option to record in a 12-bit RAW format as well.

Future plans include a panoramic camera, T-lens for the front camera, and a freeform lens. The latter will debut with the OnePlus 9 series and the company is confident that it will eliminate edge distortion in ultrawide shots.

In spite of OnePlus releasing a video today to welcome Hasselblad, the 9 series won’t be the first phone with Hasselblad’s name tied to it. In fact, Hasselblad has teamed with smartphone manufacturers at least a couple of times prior to this. One of the earliest examples is the Hasselblad-certified Vertu Signature Touch. The camera experience was nothing extra-ordinary even back in 2014. Two years later, the company worked with Motorola for modular zoom accessories for the Moto Z lineup. Hasselblad did the zoom aspect correct on this one but that was it. 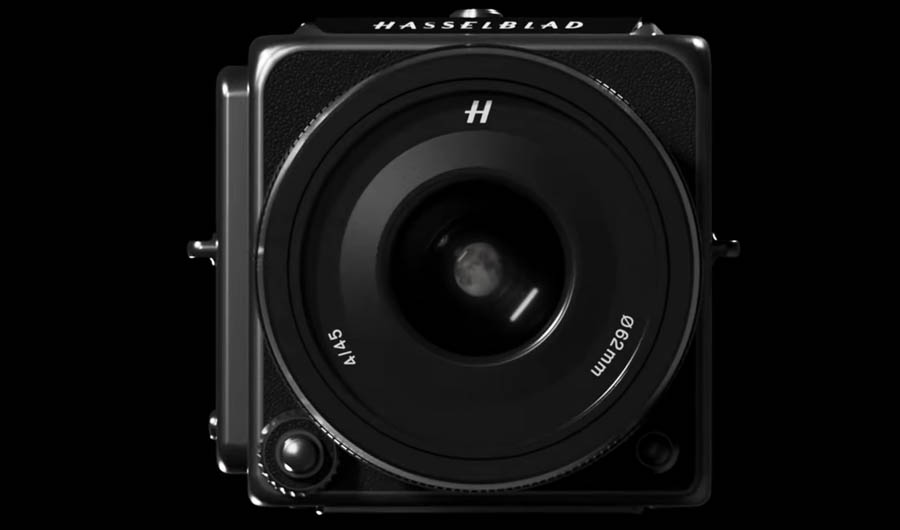 While we wish OnePlus and Hasselblad to succeed in their latest venture, history suggests that all may not go smooth despite all the hype and anticipation. What do you think of the OnePlus-Hasselblad partnership? Will OnePlus be able to compete against the likes of Samsung and Google? Let us know your thoughts with your comments below.