Realme added a new member to its GT series—the Realme GT Neo 2 a while ago. The phone made its debut during the Daraz 11.11 sale. And now, its higher-end 12/256GB variant has made its way to Nepal as well. So, let’s learn more about the specs, features, availability, and official price of Realme GT Neo 2 in Nepal.

The GT Neo 2 sports a 6.62-inch FHD+ Samsung E4 AMOLED panel with a 120Hz refresh rate. Additionally, it brings a 600Hz touch sampling rate, up from 300Hz on its predecessor, and offers a peak brightness of 1300 nits. It also supports DC Dimming, has a 500,000:1 contrast ratio, and boasts a Gorilla Glass 5 protection on the front. 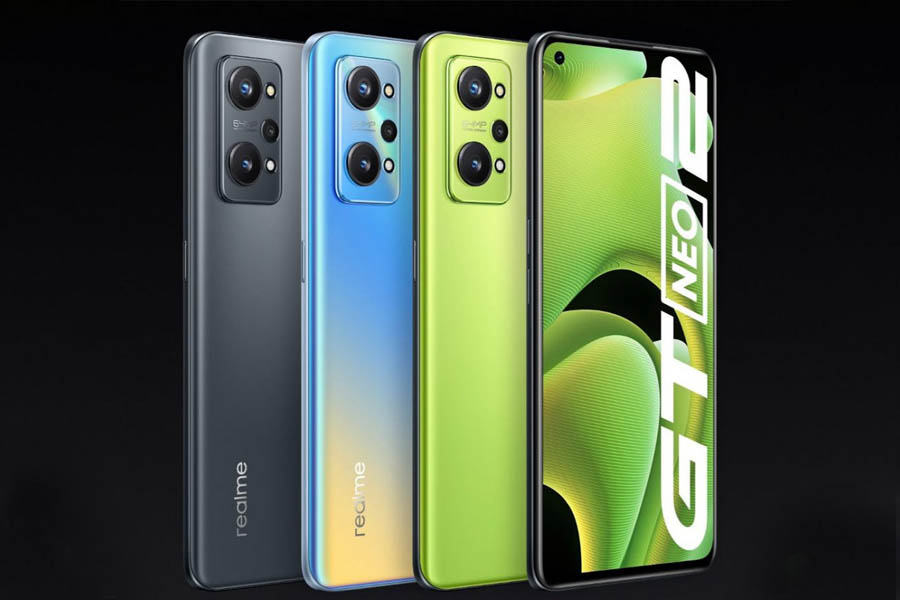 Design-wise, you get a matte finish on the back with a rectangular camera bump. On the front, it has a punch-hole cutout for the selfie camera alongside slim bezels all around. Because this is an OLED panel, you get an in-display fingerprint sensor for biometrics as well. GT Neo 2 is available in Black Mint, Blue, and Shadow Black color options.

Under the hood, the phone packs Qualcomm’s Snapdragon 870 chipset, paired with up to 12GB of RAM and up to 256GB of storage. You can further expand the RAM virtually by up to 7GB. The device boots on Android 11-based Realme UI 2.0. Fueling the GT Neo 2 is a 5,000mAh battery that supports 65W fast charging. 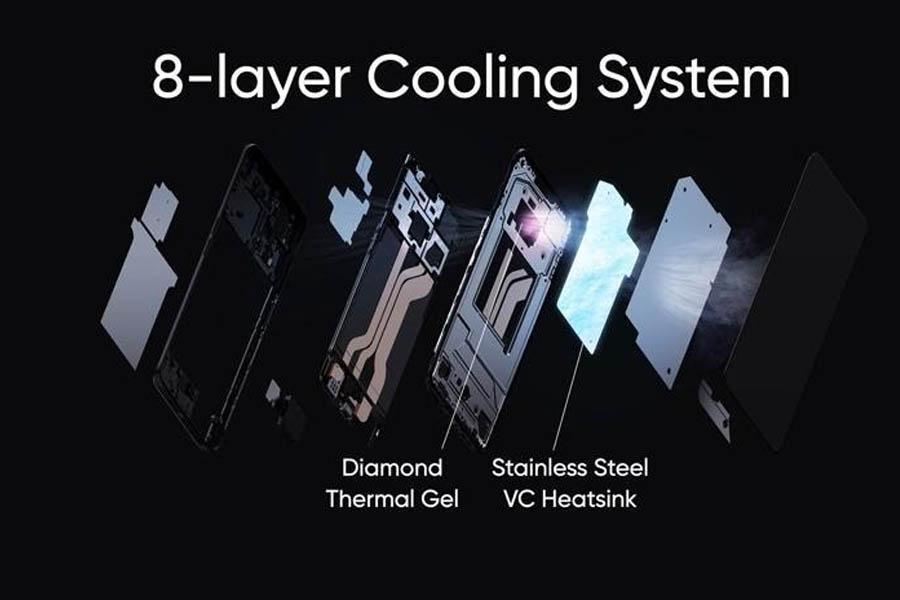 Moreover, the device features an 8-layer three-dimensional heat dissipation structure. As per Realme, the GT Neo 2 has the largest stainless-steel vapor cooling area among the company’s entire portfolio of smartphones. In addition, it uses a diamond thermal paste as a cooling material. All of this contributes to 20% better heat dissipation than its predecessor.

Over on to the cameras, it has a triple camera setup at the back led by a 64MP primary lens. Accompanying this is an 8MP ultra-wide-angle and a 2MP macro sensor. The front has a 16MP lens for selfies. All in all, it’s the same as the GT Neo in terms of the camera.