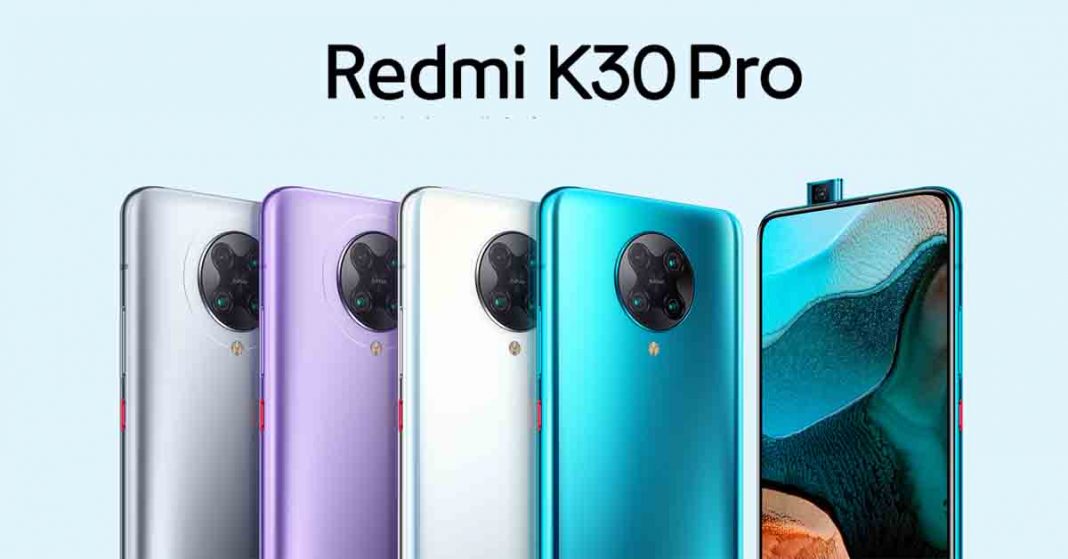 Everyone has heard of both Xiaomi and its sub-brand Redmi. Xiaomi rules the budget and mid-range smartphone market segment thanks to its excellent lineup of value-oriented smartphones. A couple of such devices are the Redmi K20 and K20 Pro, which helped to fill the void after the massive success of the Poco F1. Redmi K30 has already gone official and now Redmi has launched Redmi K30 Pro alongside its special “Zoom Edition” in China. Check out all the specs, price, and launch date of Redmi K30 Pro and K30 Pro “Zoom Edition” in Nepal.

Being the “Pro” variant that it is, the Redmi K30 Pro comes with Qualcomm’s latest Snapdragon 865 chip. The processor comes with a Snapdragon X55 modem for 5G connectivity covering both SA and NSA networks. Redmi has employed RAM based on the newest LPDDR5 technology. That is complemented by the UFS 3.1 storage that Redmi has decided to go with. The UFS 3.1 storage alongside the TurboWrite feature will make the read-write operation faster. Unfortunately, the faster UFS 3.1 is only available on the Zoom Edition, while the regular K30 Pro has older UFS 3.0. 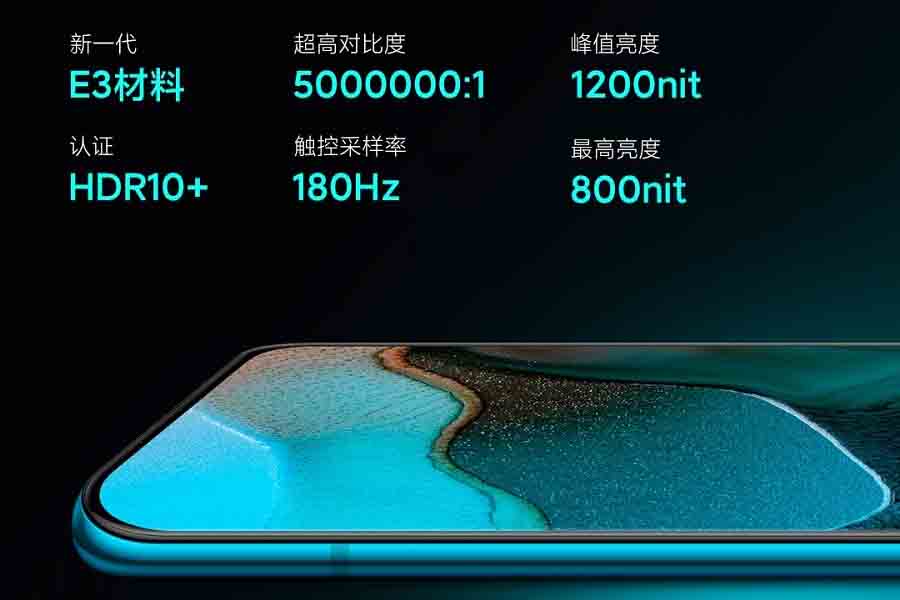 Check out the upcoming Royole Flexpai 2

The device comes with a 6.67-inch notch-less AMOLED display with a peak brightness of 1200nit. Compared to Redmi K30, Redmi has upgraded the panel but has scaled down the refresh rate to 60Hz from 120Hz. 60Hz is the industry standard but given the recent trends it comes out as a big disappointment especially when the vanilla K30 has a 120Hz display rate. However, the touch response rate is faster at 180Hz on the K30 Pro.

For the camera, it will come with a quad-camera setup on the back. The primary camera is a 64MP lens, which is the Sony IMX686 sensor. It is accompanied by a 13MP ultra-wide sensor, a 5MP “telephoto macro” lens, and a 2MP depth sensor. All the lenses are arranged inside a circular bump. The positioning of the sensors looks similar to that of the Redmi Note 9 Pro series, and the circular camera bump reminds me of the one in the OnePlus 7T.  For the notch-less design, Redmi has included a 20MP pop-up camera setup. 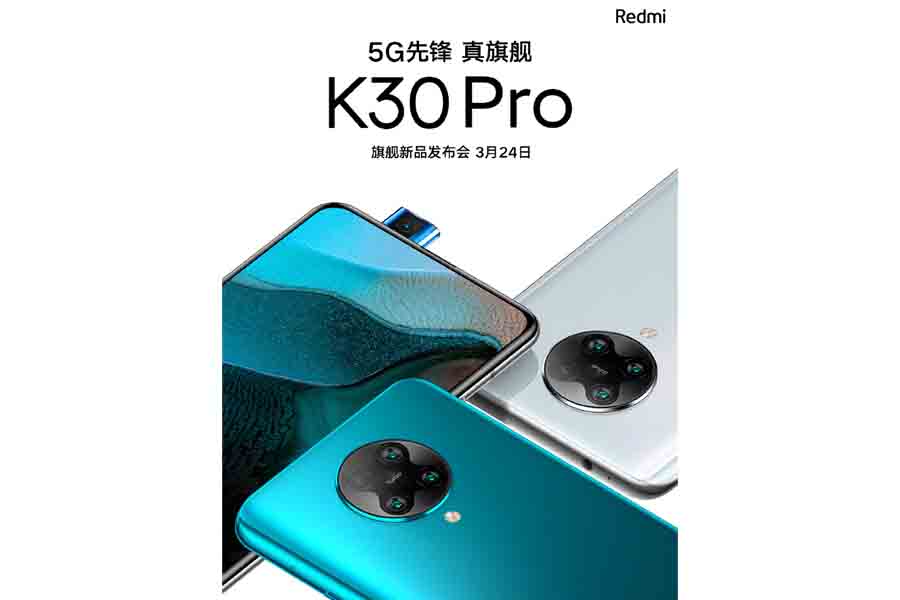 Other than that, the device has the biggest vapor chamber ever in a smartphone. The chamber has a surface area of about 3,435 square millimeters. Redmi hopes it will make the device cool even after hours of gaming. The device features a 4,700mAh battery with support for 33W fast charging. It also comes with improved linear motor for better haptic feedbacks and is IP53 rated.

Redmi K30 was exclusive to China and Europe and it was rebranded as POCO X2 for the Indian subcontinent. But even so, the device is yet to launch in Nepal. Therefore, even if it does launch in Nepal, we don’t expect it to happen anytime soon but it does we expect the price of Redmi K30 Pro in Nepal to be:

Check out our review of Realme X2!