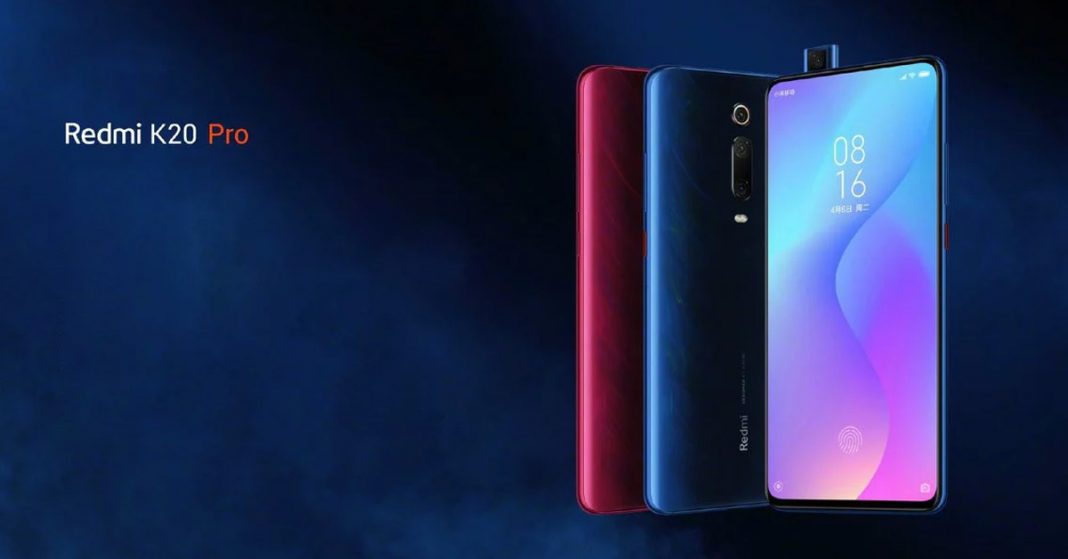 For a few weeks now, Xiaomi had been teasing the launch of a new smartphone that was a supposed answer to the flagship smartphones from other brands. And after a lot of speculations, the company has finally launched the Redmi K20 and the Redmi K20 Pro which are among the cheapest top-quality smartphones available right now.

The Redmi K20 Pro is the expensive of the two smartphones that were launched today. This device packs flagship grade specifications all while featuring an inexpensive price tag. The Redmi K20 Pro sports a 6.39-inch full HD+ display that has an AMOLED panel. This display is protected by Corning Gorilla Glass 5 and is completely bezel-less. 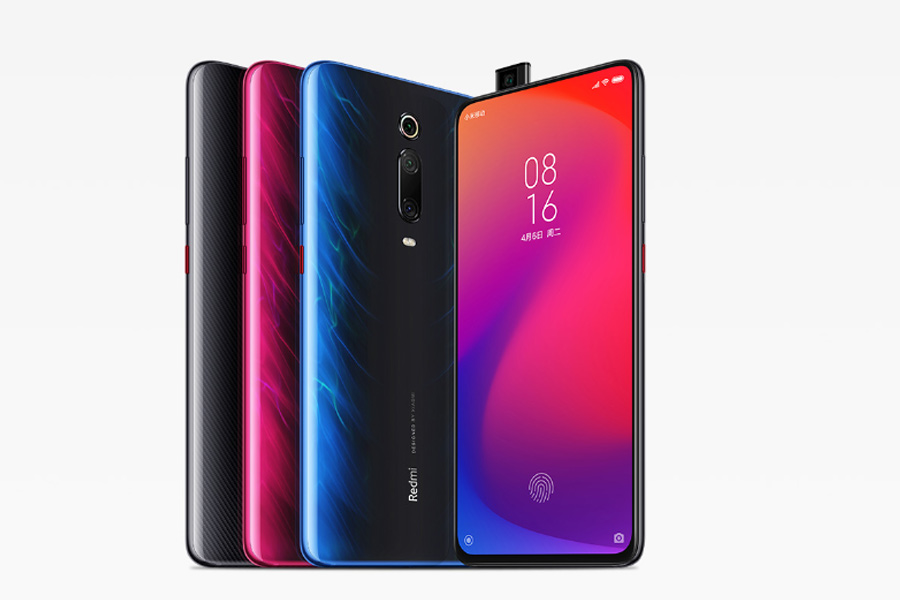 Just like the OnePlus 7 Pro, the Redmi K20 Pro is equipped with triple camera setup on the rear. There is a 48-megapixel primary lens, a 13-megapixel ultra-wide camera, and an 8-megapixel telephoto lens. This camera will record slow-mo videos at 960fps. For selfies, Xiaomi has included a 20-megapixel motorized pop-up camera.

The Redmi K20 is the cheaper version of the K20 Pro. And that’s the reason why Xiaomi has excluded a couple of features the flagship device comes with. Even then, for the price, the K20 definitely looks quality!

The Redmi K20 has the same display with the bezel-less design and the pop-up camera. One of the major differences lies inside the device as the K20 comes with the 8nm Qualcomm Snapdragon 730 chipset. This phone has 6 GB of RAM and features 64 GB or 128 GB of internal memory, according to the users choice. 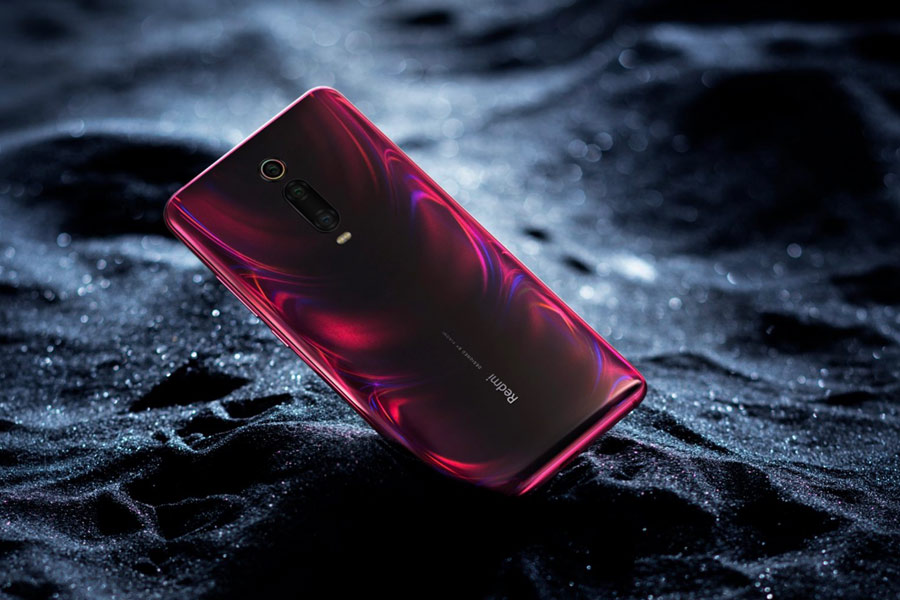 The K20 features three cameras on the back, but instead of the Sony IMX586 sensor on the primary 48-megapixel camera, which the K20 Pro dons, this device has the Sony IMX582 sensor. The other two lenses are the same, though.

The other difference the K20 has is the fast charging capability. Its 4000 mAh battery is supported by an 18W fast charging technology.