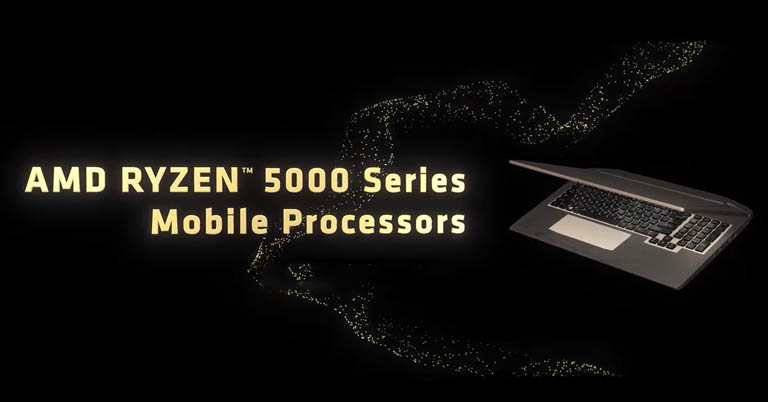 The new Ryzen 5000 Mobile processors are divided into two categories – H-series and U-series. The latter is targeted at slim and portable laptops that are not meant for high-demanding tasks. These CPUs are generally used in everyday laptops and business ultrabooks. There are three U-series laptops on the AMD Ryzen 5000 Mobile Processors and only two of them are based on Zen 3 architecture. All of the new U-series processors are based on 15W TDP. 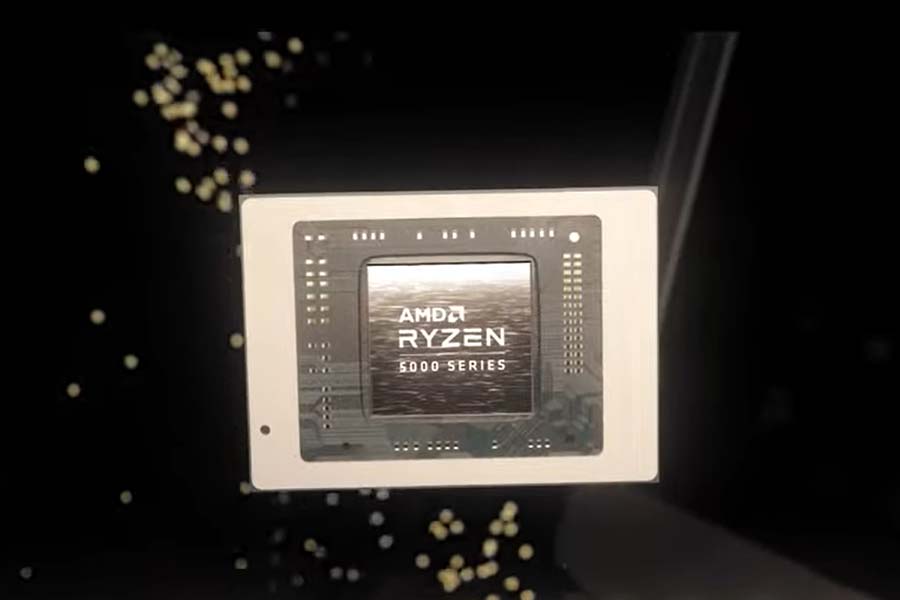 The entry-level Ryzen 3 5300U comes with 4 cores and eight threads whereas the top-tier Ryzen 7 5800U has eight cores and sixteen threads. The latter is based on the Zen 3 architecture and has a boosted clock frequency of 4400MHz. AMD also claims the Ryzen 5800U to offer 16% and 14% improvements in single and multi-threaded performance compared to Ryzen 4000U. It also boasts battery endurance of up to 17.5 hours on normal usage.

And now, AMD has added a new subcategory inside the H-series mobile processors. All the processors under the new 5000 HX mobile lineup are based on Zen 3 architecture and have a TDP of over 45W. AMD says that this new lineup of processors is meant for “serious gaming”. Select HX Ryzen processors can also be unlocked for overclocking.

AMD has confirmed that there will be over 150 different consumer and commercial notebooks powered by the latest AMD Ryzen 5000 mobile processors. Manufacturers like Asus, HP, and Lenovo will launch Ryzen 5000-powered laptops starting from Q1 of 2021.