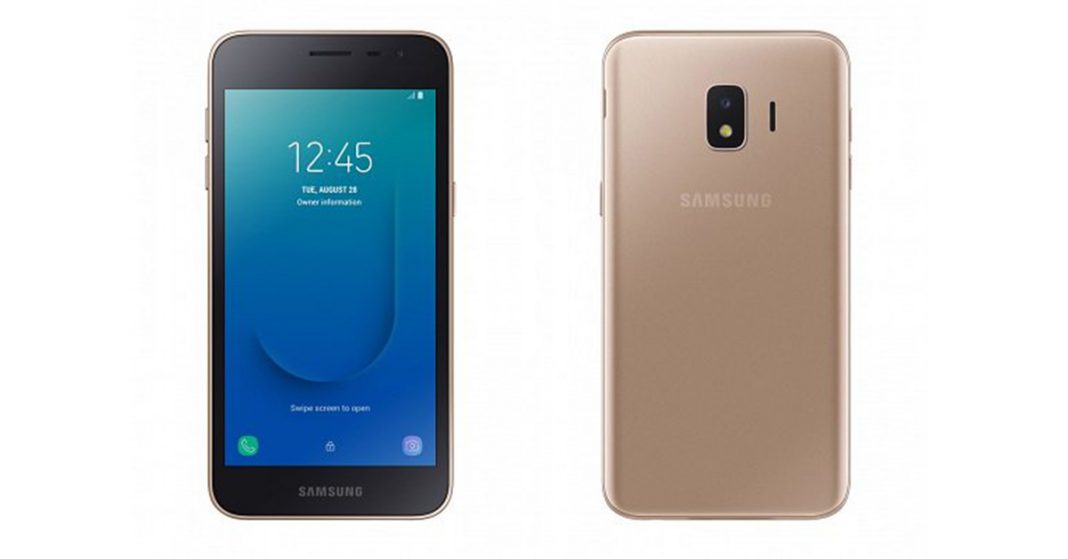 It has been some time now since Google introduced Android Go, the ‘lite’ version of Android that is meant for low-end smartphones. A lot of manufacturers have started to equip the software in their devices, and Samsung is the latest to follow that trend. The Korean giant has launched the Galaxy J2 Core in Nepal with Android Go for a pocket-friendly price.

The Samsung Galaxy J2 Core is a low-end affordable handset meant for entry-level users. The device sports a 5-inch qHD display with an unspecified version of Corning Gorilla Glass clocking the front. Underneath is the 1.4 GHz quad-core Exynos 7570 processor running the show.

The major talking point of the Galaxy J2 Core is definitely its software as it runs on the Go edition of Android 8.1 Oreo. This will certainly help with the performance as the processor will not take much of a hit while running apps as compared to the standard version. In terms of storage, the Galaxy J2 Core only has 1 GB of RAM and 8 GB of internal memory. It would certainly have been much better if Samsung had upped the storage by a bit.

This device supports 4G connectivity and has WiFi support. It has a 2,600 mAh battery backing up the display which Samsung claims will get you through your day.

The official price of Galaxy J2 Core 2018 in Nepal is Rs. 10,490. This price is for the 1GB RAM and 8GB storage variant. It is available in Blue, Gold, and Black color variants in Nepal.